Polish author canceled from fantasy convention for having ‘right-wing views’ 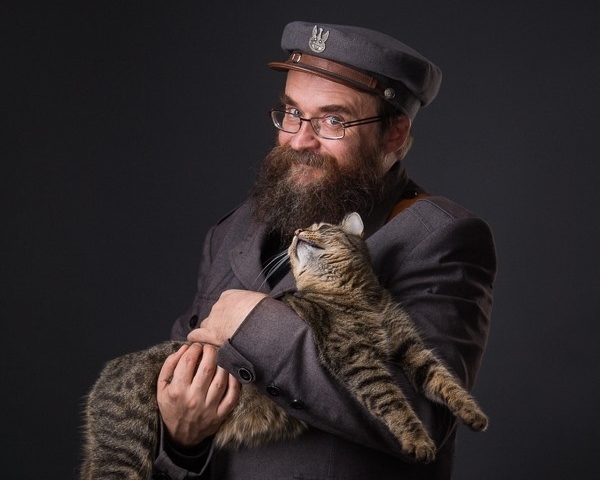 Renowned Polish fantasy author Andrzej Pilipiuk was removed from a list of guests invited to participate in the Avangarda Association fantasy convention for the crime of holding conservative values, it has emerged.

He was initially invited by the association itself to speak at the virtual event, but the management canceled his invite and de-platformed the writer because “members and the management of the Avangarda Association did not appreciate the presence of writers with right-wing views,” a reason confirmed by the organization’s board members.

The organization released a statement about the exclusion of right-wing authors, claiming that “the writers had been invited by mistake for which improper communication among the convention organizers’ team was responsible.”

Pilipiuk responded to the situation on social media, slamming the organization for its decision.

“The terror of political correctness has made it so that more and more fields of science, art and pop culture in the West are becoming gears in the neo-Marxist social engineering machine,” he declared.

This is a lurking invasion of Bolsheviks who are constantly reemerging. This is like a plague. This is the same plague, but the germs are coming in new variants.

The author warned that academics and creators who did not comply by holding so-called socially acceptable opinions were being punished using methods reminiscent of totalitarian regimes.

Author and publicist Rafał Ziemkiewicz also commented on the affair on his video blog. He compared it to the recent situation with J.K. Rowling, who was absent from the 20th anniversary of her Harry Potter film series due to her feminist opinions and her refusal to kowtow to the LGBT community.

“This is a lurking invasion of Bolsheviks who are constantly reemerging. This is like a plague. This is the same plague, but the germs are coming in new variants,” Ziemkiewicz said, adding that this phenomenon had to be stopped as soon as possible because it would only be more difficult as time passed.

Andrzej Pilipiuk is considered to be one of the most popular and prominent writers of Polish fantasy. His most famous works include the book series about the adventures of Jakub Wędrowicz. He was awarded one of Poland’s most prestigious awards for fantasy authors for his work in 2022. 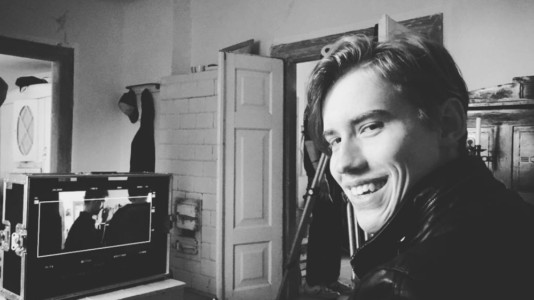 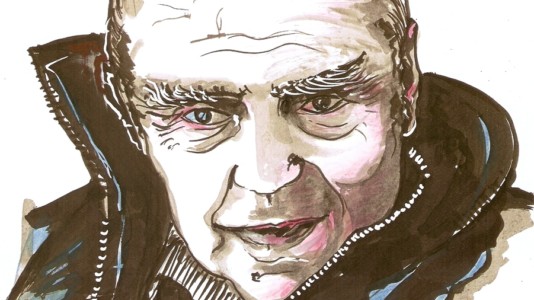 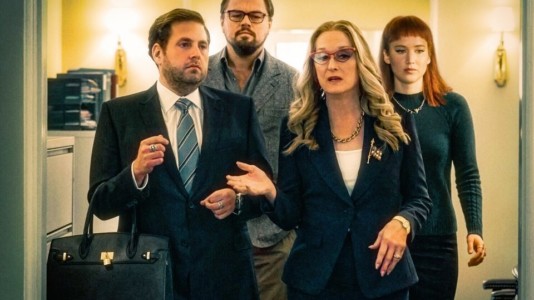 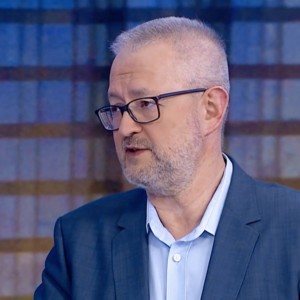 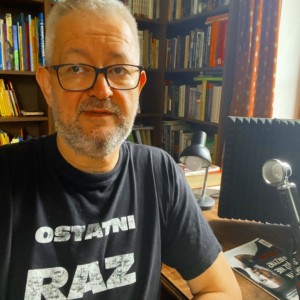 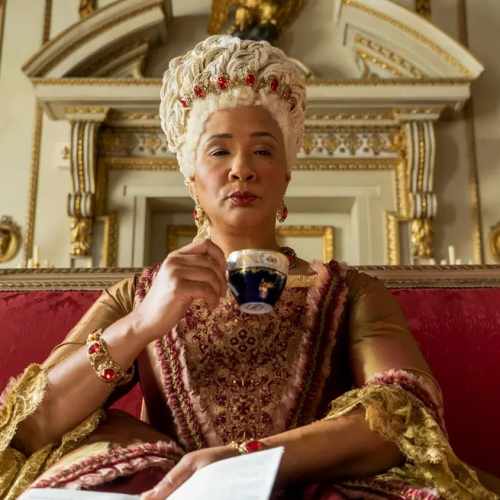