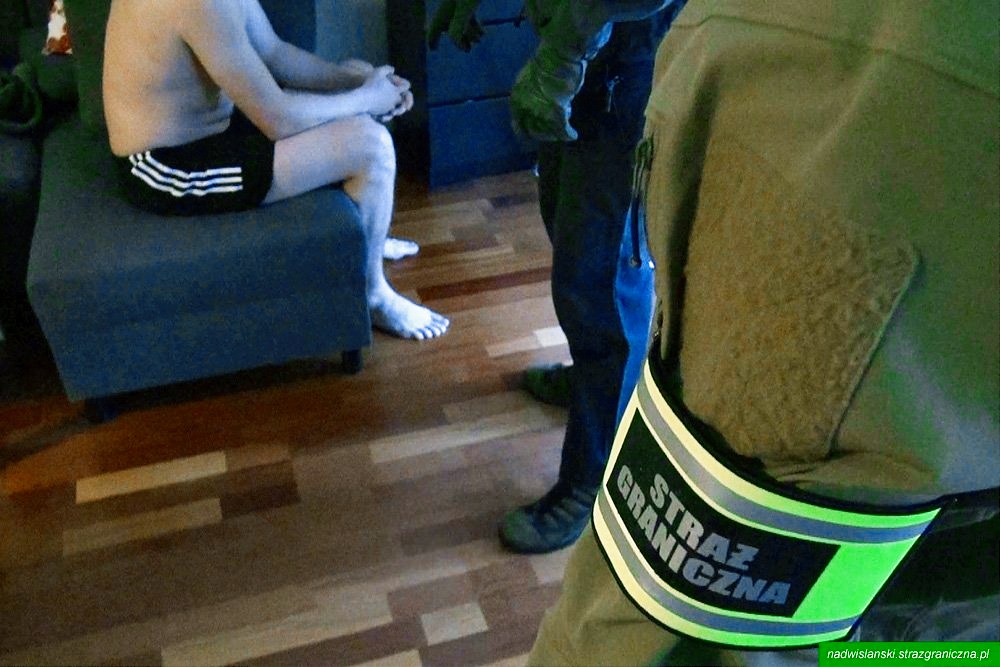 Polish Border Guard officers detained eight Ukrainian citizens who are accused of organizing illegal migration to Poland and heavily profiting from their ring.

The border officers launched their operation against the organized crime group and detained the eifght Ukrainian citizens last week in Warsaw, Lodz and Bydgoszcz. The whole operation involved the large-scale cooperation between officers from the Border Guard in Lodz and Dolhobyczow.

The detained individuals are suspected of directing and participating in a criminal group which specialized in legalizing residence for foreigners, mainly Ukrainians, and facilitating illegal border crossings by registering statements of entrusted employment and providing work permits based on those registrations.

An important element of the case is that the group used registered companies which conducted what appeared to be legitimate economic activity but were founded for the sole purpose of creating documents which allowed for the illegal crossing of the Polish border and facilitating stays in Poland. It is estimated that the crime group may have facilitated the entry of several hundred foreigners through these methods.

During the operations in Warsaw, Lodz and Bydgoszcz, nine apartments were searched, along with the headquarters of the companies, in which numerous documents concerning hiring foreigners in Poland, mobile phones, SIM cards, computers, and evidence were secured.

As a result of the operation, four men and four women were detained — all Ukrainian citizens aged between 26 and 44 years old. Two of them have been charged with directing an organized crime group. They have been temporarily arrested for three months and movement restrictions have been placed on the remaining members of the group. The suspects face between three months to 10 years in prison.