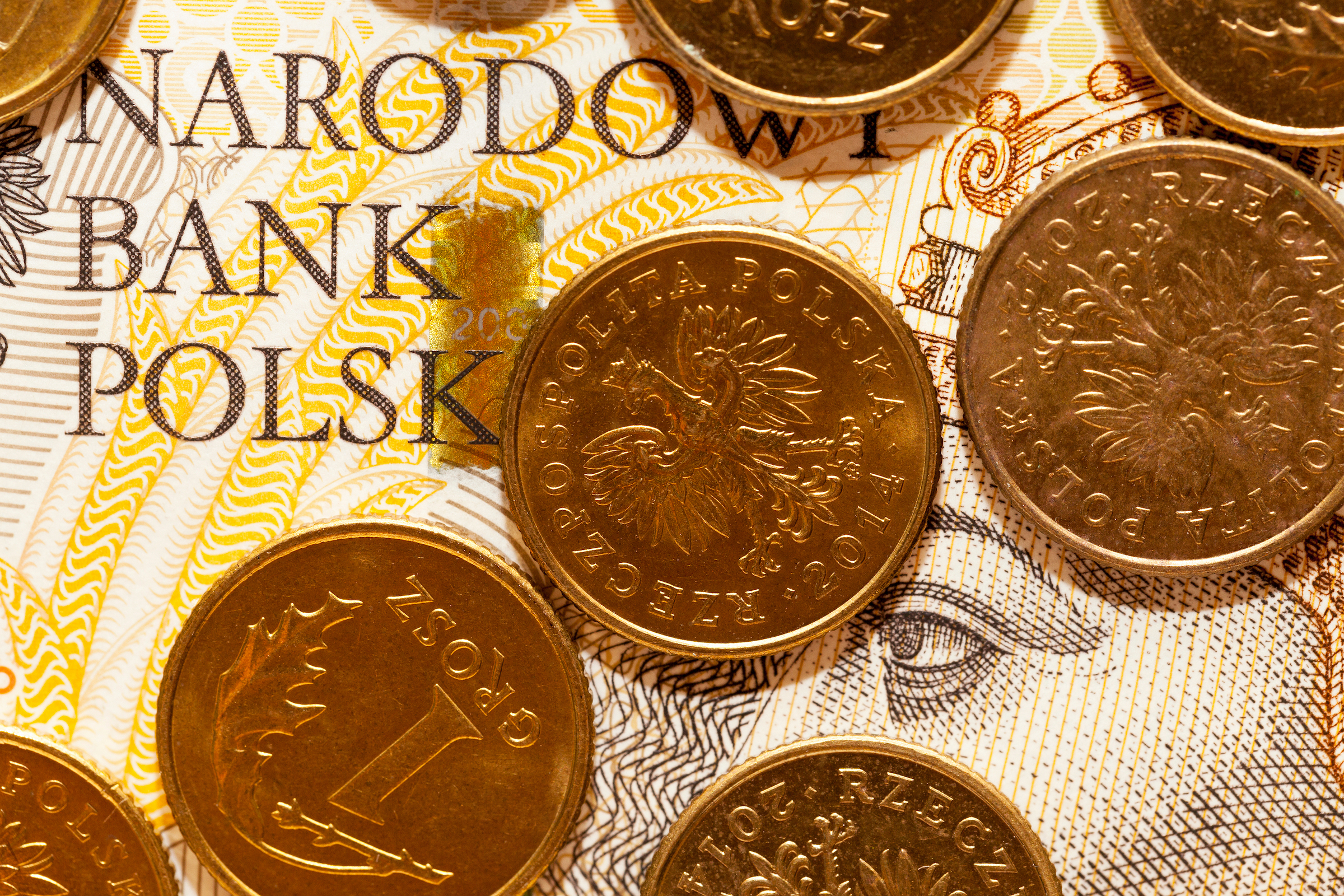 Poland is quickly catching up to Western Europe, said the president of the National Bank of Poland (NBP), Adam Glapiński, in an interview with Polish weekly Sieci.

Glapiński underlined that “Poland is leaving each crisis stronger, without losses or with barely any and as a result, each time we are lessening the gap towards the damaged leaders. We are overtaking more and more countries which are falling into disarray, such as Portugal, Greece and soon Spain.”

He added that in less than 10 years, Poland may overtake Italy’s powerful economy.

The head of the NBP listed the main causes for this success.

The first is the country’s people — the dynamism of Poles and their desire for material success. The second is hard work (data shows Poles are second only to South Koreans when it comes to hard work in the Western capitalist system). Other factors include the high education levels of the majority of Poles, the structure of the Polish economy, a lack of specialization (flexibility), a massive internal market, access to the EU market, and geographical location.

Glapiński noted that the state of Poland’s public finance is also in very good condition, despite the €43 billion in spending on Covid-19 aid for companies. Public debt has not exceeded 60 percent of the GDP and is 30-percentage points lower than the EU average. Poland’s unemployment rate is also the lowest in the EU, standing at only 3.1 percent.

He summarized that following 2015, under the rule of the United Right, Poland and Poles made a great leap forward when it comes to the level of income, unemployment and standard of living. Even during the pandemic, salaries in Poland increased by 5 percent.

Glapiński also referred to the activity of the Polish central bank, which helped prevent panic right after the pandemic crisis.

The first action was to grant access to cash to all those who had accounts in banks and these funds were ensured by the NBP. He also assured that the NBP, under his leadership, will not aim to introduce non-cash turnover like other European states such as Sweden.

The second is the dynamic growth of Poland’s currency reserves which amounted to almost €135 billion by the end of 2021, representing a 16-percent increase compared to 2020.

Glapiński said tha in addition to having increased Poland’s gold reserves by 50 percent during his term, the NBP is planning to purchase at least another 100 tons of gold to store in Poland.

He added that as a consequence of Poland being included among highly developed countries, the country is now giving out loans to the International Monetary Fund and the World Bank is asking for Poland to increase its monetary input into the organization.

Glapiński also listed other important factors which Poland will have to undertake in the future, including energy transformation (Glapiński supports the agreement with the United Staters for six nuclear blocks in 20 years). In addition, he placed an emphasis on the importance of increasing Poland’s defense and military capabilities through quick purchases of state-of-the-art equipment, as Poland’s equipment is currently disproportionately low compared to its economic potential.

“Poland has a great chance to become a power and the West is aware of this. Some are annoyed that we do not want simply to be the suppliers of a cheap workforce, that we’re making room for ourselves and this is the main source of attacks against our country on the market,” said Glapiński.