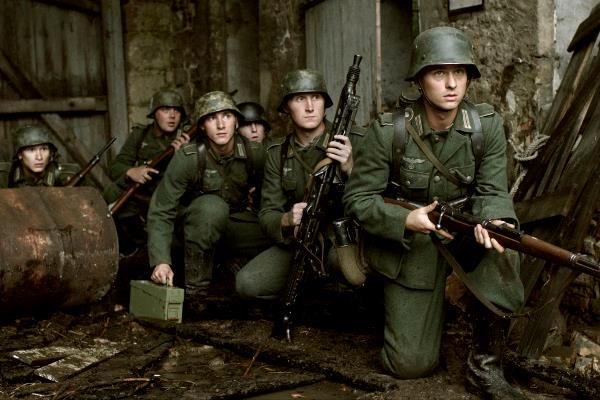 Germany’s publically-funded ZDF station must officially apologize to the World Association of Home Army (AK) Soldiers for the false depiction of Polish soldiers in the “Our Mothers, Our Fathers’ television series,  announced the Kraków Court of Appeal

According to the ruling, the series falsely depicted Polish Home Army (AK) as an anti-Semitic organization. The German companies behind the show committed the infringement “through identifying a Polish underground unit in the movie as an AK unit, which created the false suggestion that the Polish military organization was anti-Semitic in character”.

The ruling declared that such an identification of the AK was a transgression of freedom of expression.

The three-part TV series “Our Mothers, Our Fathers” was first broadcasted on ZDF in March 2013. It was also aired on Polish public television channel TVP1. It sparked massive controversy in Germany and Poland concerning the depiction of Poles in the show, as well as the issue of German responsibility for crimes committed during World War II.

The lawsuit against the German creators was filed by the World Association of Home Army Soldiers along with 96-year-old Zbigniew Radłowski who was a member of the AK.

Title image: Part of the cover of the DVD box of the tv series ‘Unsere Mütter, unsere Väter’