Polish Deputy FM: Poles in Ukraine are being discriminated against

Minister Szymon Szynkowski vel Sęk stated that Poles living in Ukraine are being discriminated against in terms of freedom of belief, access to learning Polish, and freedom of speech 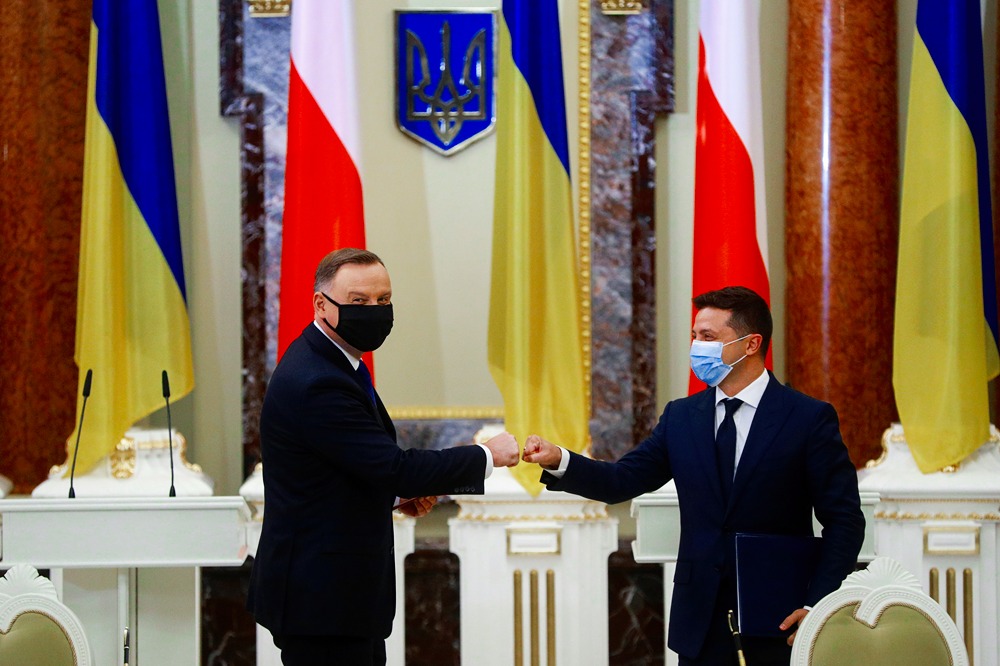 The Committee on Liaison with Poles Abroad considered deputy FM Szymon Szynkowski vel Sęk’s Thursday report on the situation of Poles in Ukraine.

The minister admitted that “learning Polish is more popular than English in several Ukrainian regions.” Nevertheless, he emphasized that the situation of many Poles in Ukraine is changing for the worse due to both objective and subjective factors.

One objective factor is social-economic circumstances encouraging Poles to migrate from Ukraine. Especially young people are eager to leave Ukraine and go to Poland to receive a “Pole’s Card,” which gives them access to higher education and facilitates their application for Polish citizenship.

The second objective reason was the coronavirus pandemic. Ukraine is second in Europe when it comes to the death rate from the pandemic, and this affects all social groups in the country, including Poles.

The deputy FM explained that subjective factors include the language bill passed by the Ukrainian parliament, which was detrimental to Poles; the glorification of persons associated with the mass genocide of Poles between 1943 and 1944; and the suspension of the exhumation of Polish victims.

Szynkowski vel Sęk added that Poles are also affected by the unsettled relations between the Roman Catholic Church and the Ukrainian state, as many Poles are Catholic. “It would not be an overstatement to say that Poles in Ukraine are being discriminated against in terms of freedom of belief, access to learning their mother tongue, and freedom of speech,” he said.

The minister added that the Polish foreign ministry is raising all of these issues with the Ukrainian side; it also continues its efforts in searching for the remains of Polish ancestors in Ukraine and ensuring they receive a worthy burial.