The government has moved the date of publication in the Journal of Laws because it wants to “calm down social tensions,” explains government spokesman Piotr Muller 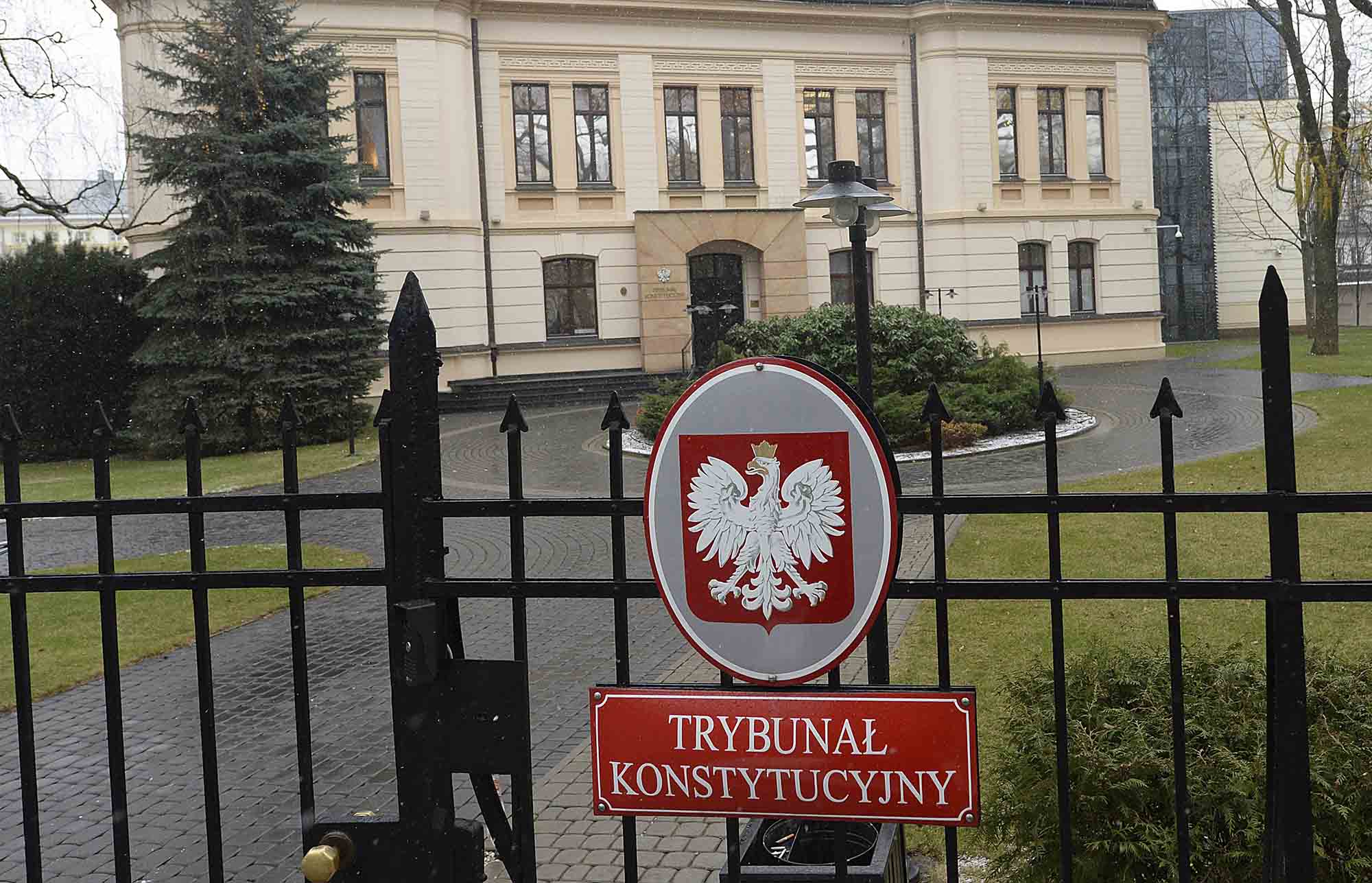 The court’s verdict that eugenic abortion is incompatible with the Polish constitution was issued on October 22.

The decision has caused widespread protests throughout Poland. The protesters are demanding the government’s resignation and an expansion of the abortion law.

Law and Justice (PiS) has appealed for people to stop participating in the street protests, as it will lead to an increase in coronavirus infections.

According to information from the Government Legislation Center, the constitutional court’s verdict on abortion should have been published in the Journal of Laws by November 2. This did not happen. This means that the verdict has not been enacted and eugenic abortion is still legal in Poland.

The government spokesman Piotr Muller explained in an interview for Polsat News that the government wants to “calm down social tensions,” but he assured that the legal act will eventually be published.

“I believe that in this moment, we need social peace surrounding these topics, as well as a discussion involving ethicists, lawyers and doctors on how to regulate the issue after the verdict,” he said.

Mueller emphasized that the verdict is a fulfilment of the constitution’s laws because it regulates the legal issue of protection of life, and in the context of that, a moment of reflection would be good.

He reassured people that the verdict will be published because such is the nature of the constitution’s laws.

The spokesman stated that for now, a diffusion of emotions will be the best solution, followed by a debate in parliament.

He added that it would be best for this moment of reflection to last until parliament holds deliberations over the project concerning abortion proposed by President Duda.

“For now, an analysis of the project in the context of the court’s verdict is being carried out. I, of course, wish for this topic be solved as quickly as possible so that we can enter the upcoming discussion in light of actual facts,” he said.

He stated that there is also the matter of regulating the aforementioned specific conditions, which are included in the president’s project. 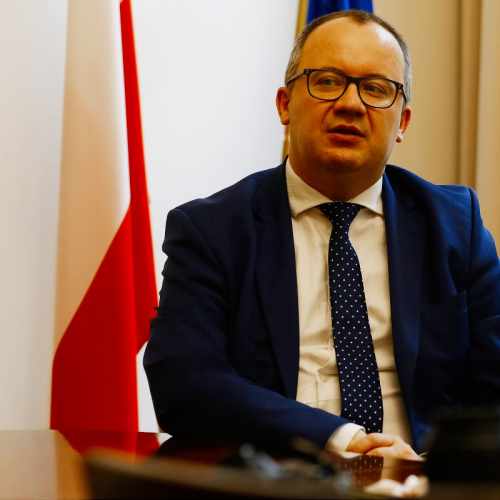