Group of mostly young men were looking to get to Germany 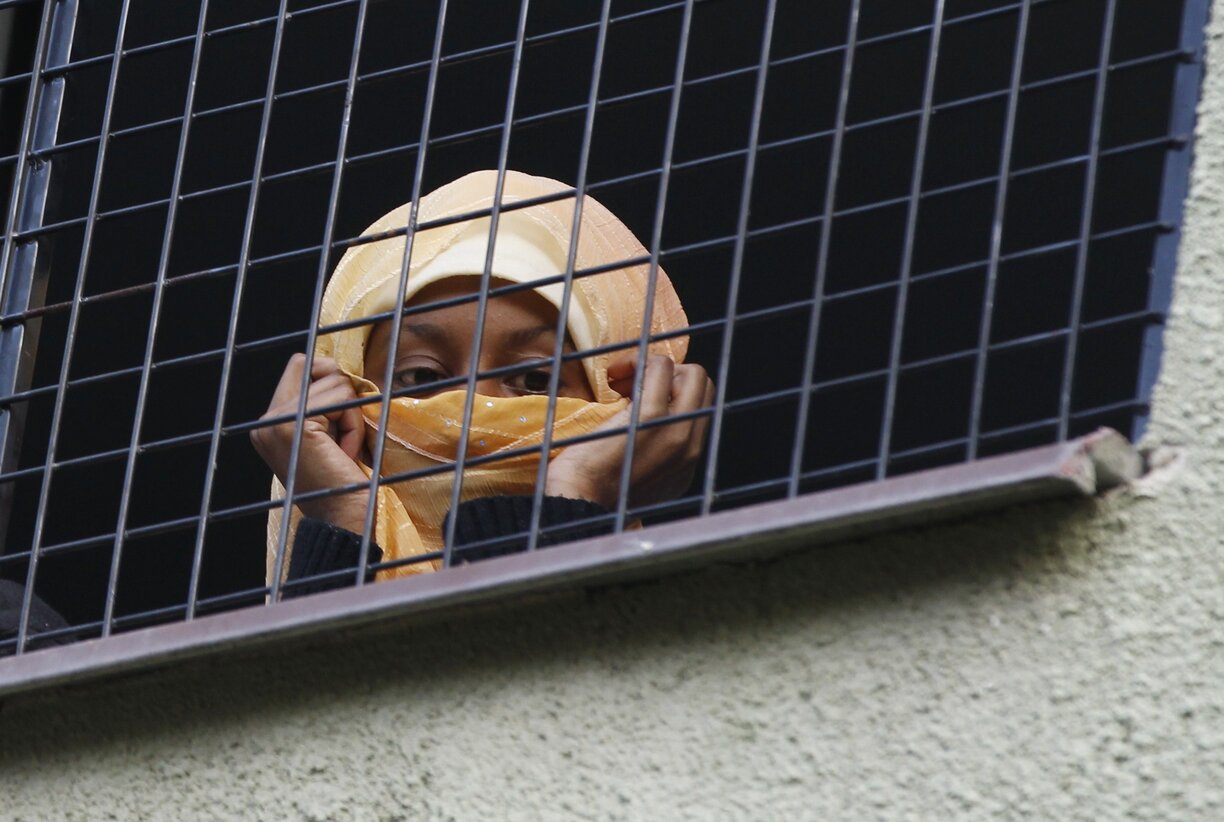 On Thursday afternoon, Czech customs officers stopped a truck transporting 48 migrants in the South Moravian Region after an X-ray detected people in the semi-trailer.

Customs spokeswoman Lada Temňáková said that this was a usual inspection in which customs officers on the D2 highway stopped and inspected a tractor with a semi-trailer. “It had a Turkish license plate. There were two drivers inside, and according to the documents, they were supposed to be transporting tiles,“ said the spokeswoman.

However, a large-object X-ray by the customs officers revealed people inside the trailer. The customs officers thus made the truck park near the small town of Podivín, and around 5 p.m., people gradually started coming out of it with the assistance of police officers. “They are young men and one woman; there is no child among them. They said they were from Syria and headed for Germany,“ the spokeswoman added.

Customs officers originally estimated that there would be 20 to 30 people, but in the end, there were 48 of them in the trailer. The police have taken them to the Foreign Police Office to verify their identities. Spokesman Bohumil Malášek said that it was not yet possible to say exactly what would happen to them next. They could be returned to where they came from, but they could also apply for asylum. Both drivers were detained, and criminal investigators are trying to find out what role they played in the case.

Customs officers and police in the Southern Moravia Region and elsewhere have detained migrants in recent months, but there were always just a few people, usually two. The latest incident was when three refugees were detained on a dirt road at the end of October near the border with Slovakia. None of the migrants had any proof of identity, and the police took them in for further verification.