Analysis: Macron calls for EU-wide reforms on border and immigration after terror attacks, but is he for real? 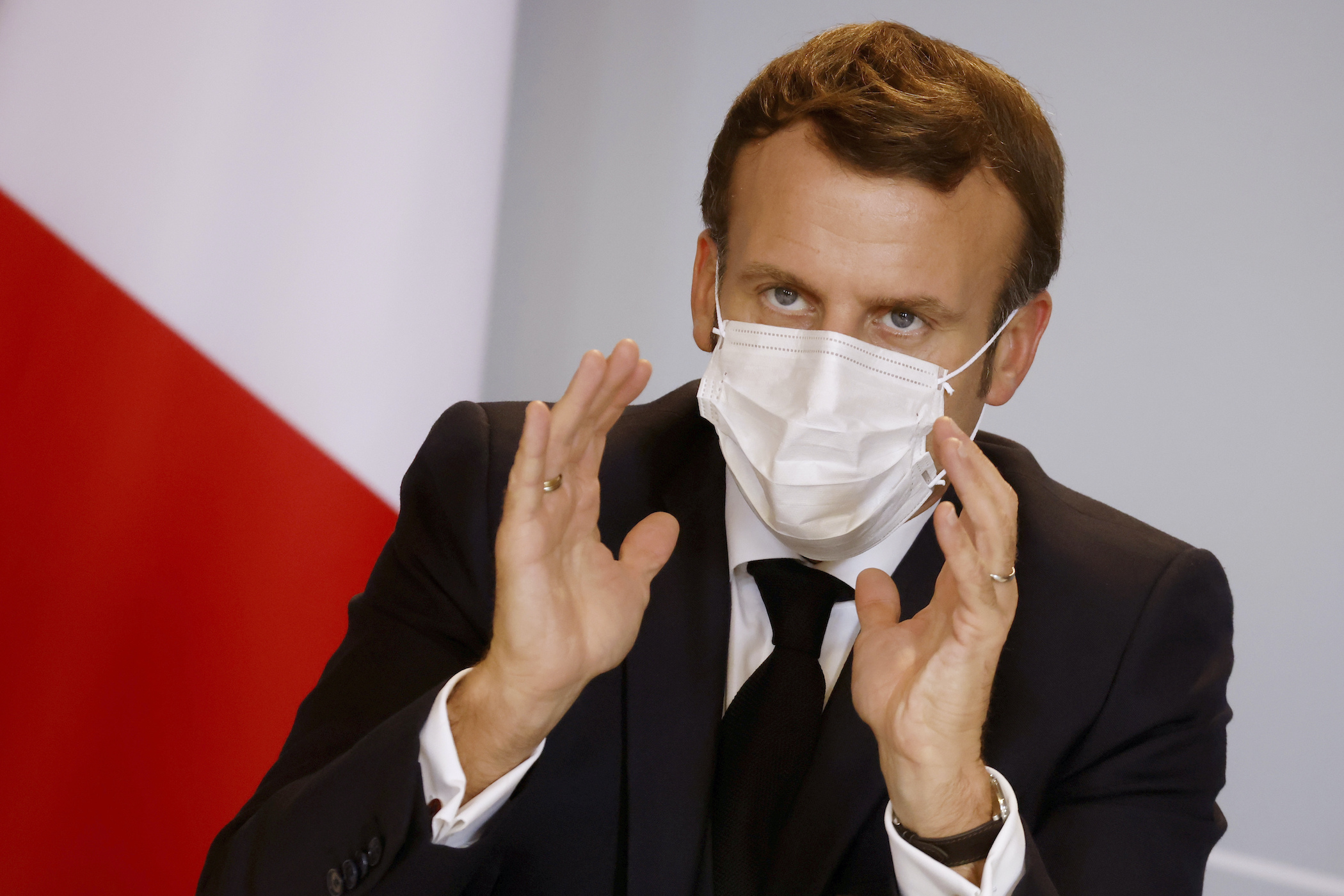 Following a wave of Islamic terrorist attacks in France, including the beheading of a history school teacher in Paris, French President Emmanuel Macron has announced that he will propose a fundamental reform of the Schengen area, which guarantees free movement in the European Union. He will present his plan at the EU summit in December.

There is a lot of tough talk in Macron’s proposal, with the French leader saying on a visit to France’s border with Spain that “I am in favor of a deep overhaul of Schengen to re-think its organization and to strengthen our common border security with a proper border force.”

Macron’s call for tougher border security comes at a time when he is under intense domestic political pressure to get handle on the issue of migration and terrorism in France. The news cycle in the country has been dominated by the gruesome attacks and polling has shown that the vast majority of the French reject more migration into the country and believe that migrants increase the risk of terror attacks. Importantly, the data shows that security is not the only reason the French are rejecting migrants but also over issues of values, state resources, and concerns about a dilution of French identity.

National Rally leader Marine Le Pen, Macron’s main political challenger, wants to drastically reduce immigration to France and deport all unaccompanied illegal migrant minors back to their country of origin. With an eye on reelection in 2022, Macron is likely cognizant that the terrorist attacks represent a crisis moment for his government.

Le Pen has historically had a ceiling to her support in the country’s nationwide elections. The media has managed to pigeonhole the National Rally leader as a member of the far right. Macron is aware of this, and given his low approval ratings throughout his tenure, issues like coronavirus and the terrorist attacks could leave more and more voters willing to give Le Pen a chance.

Macron is known for historically talking tough on radical Islam but falling short of action on the issue of immigration, with approximately 400,000 migrants arriving in the country each year. In 2018, the French president said at a ceremony honoring the victims of a terrorist attack that “underground Islam­ism” was to blame along with those who “indoctrinate on our soil and corrupt daily.” He also claimed that he was going to “reform” Islam and restructure its place in society.

Two years later, and the country is still plagued by terrorism, crime, and even assaults against women.

What does Macron really want?

If Macron really wanted to tackle the issue of terrorism, he would start by concrete taking steps to reduce immigration from lands that are overwhelmingly hostile to France and speed up deportations. He has the means to do so, as his party controls the French Parliament and as president of France, he wields a special degree of power.

Macron did offer one concrete policy proposal for his own country, saying that as part of the fight against terrorism and illegal migration, he also wants to double the number of checks at France’s borders. The border checks will also focus on human smuggling networks, which are often interconnected with terrorist groups, Reuters reported. On Twitter, Macron added that it was his “responsibility to protect all the French.”

Still, his steps at improving border security are unlikely to address the fundamentally intractable clash of cultures that France is facing within the country, in particular from its Muslim population, which remains the largest in Europe and quickly growing.

With little appetite to launch actual immigration reform in France, it appears he is trying to outsource the issue to the EU where he knows probably not much will be done about it. As he has repeatedly done in the past, Macron is playing for the soundbite, talking tough on Islam, perhaps shutting down a few radical mosques, sending troops to the border temporarily, and then waiting until the next terrorist attack happens to repeat the cycle.

Meanwhile, he and other European leaders have waged political warfare against countries like Hungary and Poland, who have rejected mass migration and yet have remained remarkably free from any Islamic terrorist attacks. France on the other hand, has suffered over 250 deaths due to terrorism since 2015.

Will Macron succeed in reducing the threat of radical Islam in his country? For those with a short memory, they may believe it is possible, but despite Macron’s tough rhetoric, there appears to be little he can do to prevent more attacks from occurring. After all, according to the French president, all tools necessary to fight Islamism are already part of French law. Such a statement, which he made last week, appears to be a tacit acknowledgement that he is running out of conventional options and ideas to tackle the issue in meaningful way.