Polish MEP to US ambassador: ‘We are waiting for the letter in defense of murdered Christians’ 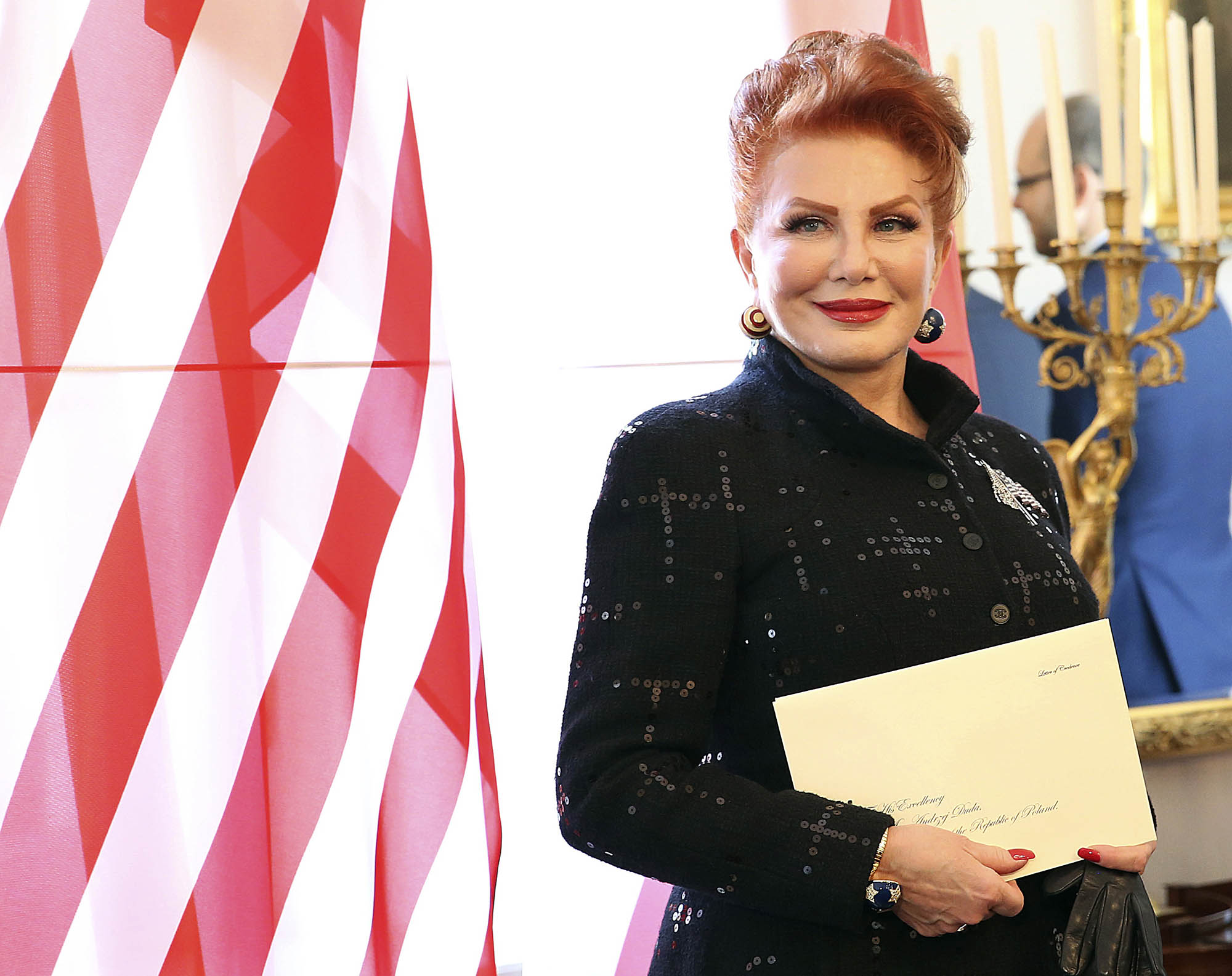 On Sunday, the website of the US Embassy in Warsaw and some other foreign embassies websites posted an open letter written in solidarity with LGBT activists in Poland.

It was supported by ambassadors from 50 different countries including Belgium, which initiated the letter, along with the United Kingdom, France, Germany, Lithuania ,and also Venezuela and Albania. From the Visegrad Four, only the Czech Ambassador signed the letter. No ambassador representing an Arab or Muslim country put their signature to the letter.

US ambassador Georgette Mosbacher was one of the leading figures in representing the letter.

Human Rights are not an ideology – they are universal. 50 Ambassadors and Representatives agree. https://t.co/YV4qgkpz54

“We would like to express our support for attempts to raise public awareness concerning issues which affect the environments of gays, lesbians, bisexuals, transgender, and in intersexual people, as well as other minorities in Poland who faces similar challenges,” the letter reads.

PiS MEP Joachim Brudziński strongly reacted against the letter. Through social media, he emphasized that people in Poland also do not permit the persecution of minorities.

“This is why we eagerly await another letter, this time in defense of murdered Christians, incarcerated pro-life activists, persecuted and fire people who quote the Bible, and people euthanized against their own will,” he wrote on Twitter in response to Mosbacher.

The MEP further listed cases in which people of Christian or Catholic faith are being persecuted, but had no letter published in support or in defense of them.

Former Foreign Minister and MEP Witold Waszczykowski emphasized that the letter was a breach of diplomatic protocol: “Will someone remind the ambassadors of Article 41 of the Vienna Convention from 1961. It forbids diplomats to interfere in the internal political life of the country they are operating in.”

The anti-communist legend and fighter for worker’s rights in 1970s and 1980s, Krzysztof Wyszkowski, called for an intervention from the Polish Foreign Ministry.

“Why is the US ambassador using her political position to spread lies concerning supposed limits on human rights in Poland? I hope that the Foreign Ministry will be able to encourage this lady to abandon her anti-Polonism,” he wrote.