Rule of law can be used as a tool for blackmail by an EU opposed to center-right conservative governments, PiS MEPs believe 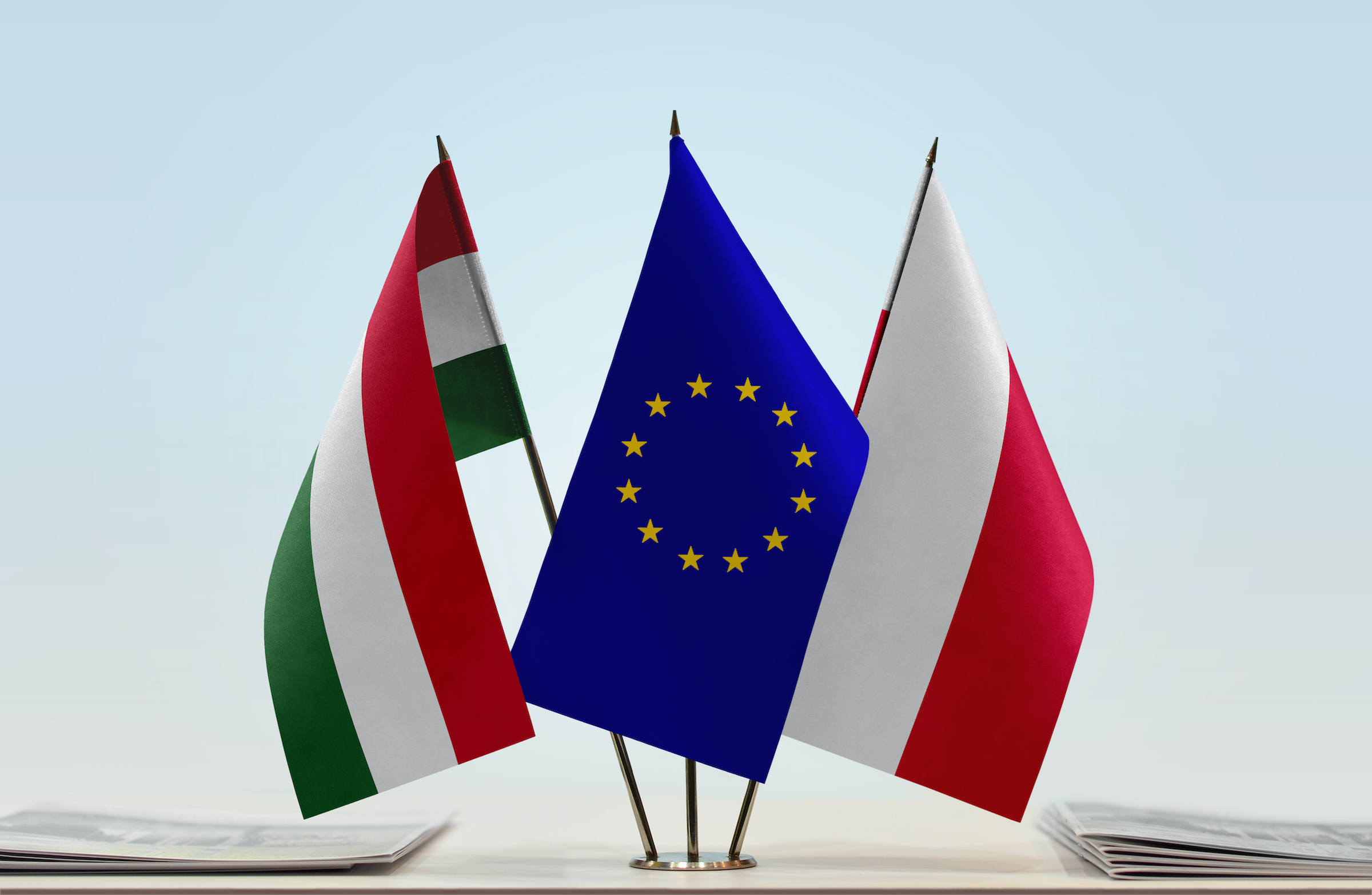 The negotiators of the European Parliament and the German presidency in the Council of the European Union, which represents member states, have announced that they have reached an agreement concerning the rule of law mechanism in the EU budget.

Pressure from several MEPs in the European Parliament resulted in the new agreement which is clearly directed at the conservative governments in Hungary and Poland and their stances on migration, sovereignty, open societies, and multiculturalism at odds with the prevailing left-wing and progressive orthodoxy that European institutions are increasingly embracing.

There are also elements in the new rule of law agreement that would enable the European Commission to target countries with sanctions in the case of a threat to judicial independence, a move undoubtedly designed with Poland in mind.

According to Polish news outlet Dziennik.pl, Several MEPs from the Law and Justice (PiS) party announced that any such sanctions are inconsistent with the agreements determined by European leaders at the EU summit where both Poland and Hungary made their position on the matter clear.

The MEP declared that the mechanism is meant to be a blackmail tool towards the Polish state which will force the introduction or abolition of certain reforms if they are not in line with the liberal-left ideology.

“This is unacceptable. We must state very clearly that we will not permit such practices against our country or any other. This is a dictate from Brussels, an attempt to usurp competencies which the European Commission doesn’t have. This stinks of dictatorship,” said Kempa, who added that Article 4 of the EU’s founding treaty outlined that any competencies not afforded to the EU belong to member states.

Another PiS MEP, Ryszard Czarnecki, emphasized that what the German presidency is proposing along with support from the European Parliament, exceeds the agreements of the July summit.

Both MEPs pointed out that the mechanism does not entail that the EU does not have a definition of rule of law, which is interpreted differently by EU states.

Czarnecki noted, however, that the agreement between European Parliament negotiators and the German presidency is not final. He stressed that the position of the European Council of the member states on this matter is paramount.

“If they reject this, then nothing will come of the agreement. The devil is in the details, so our government will approach this very carefully,” he said.

Czarnecki reminded that the Council has a much more reserved opinion in this matter compared to the European Parliament and European Commission.

According to the July agreement of the negotiators, the final decision to freeze access to funds in the case of issues with rule of law will be decided by member states via a qualified majority. The solutions agreed upon by the negotiators must still be confirmed by the European Parliament and the European Council.