Amidst the coronavirus pandemic, Poland honors the Jewish fighters and civilian victims of the Warsaw Jewish Ghetto Uprising 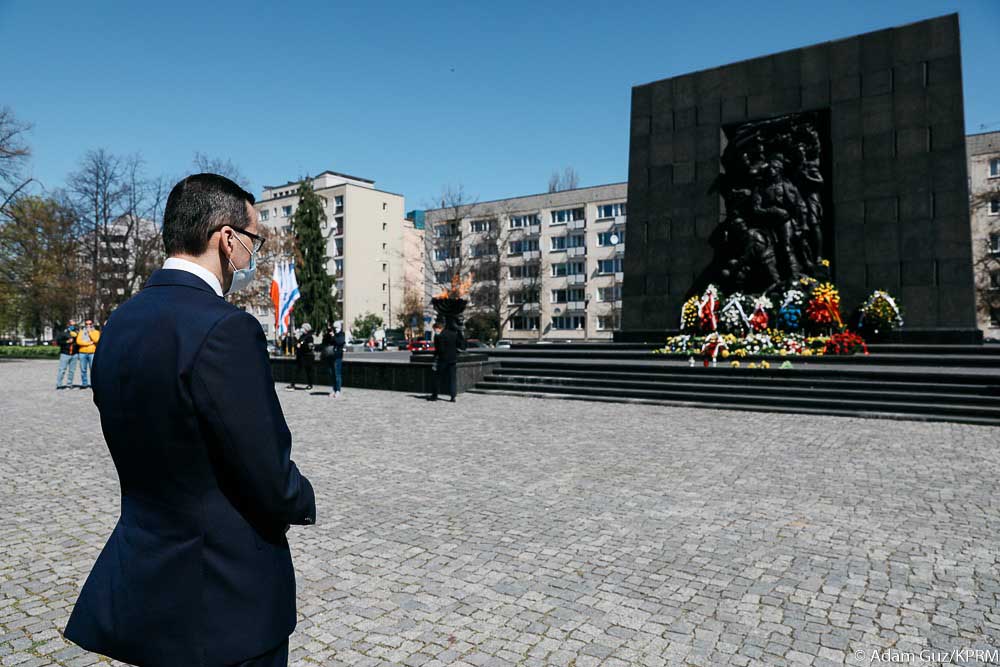 On the 77th anniversary of the outbreak of the Warsaw Jewish Ghetto Uprising, Poland’s Prime Minister Mateusz Morawiecki saluted the courage and love of freedom displayed by Jewish fighters in their battle against Nazism.

Morawiecki took to social media to state that the uprising was an act of enormous courage and a cry of despair by Jews who were being murdered by Germans every day.

“The Ghetto Uprising was an act of great courage and a cry of despair by Jews who were being butchered by their German oppressors. Today we remember not only their courage, but also the love of freedom for which so many gave their lives,” wrote the Polish prime minister.

On April 19, 1943, Jewish underground fighters attacked their German oppressors. It was an act of defiance against the Germans who had begun to liquidate the ghetto and the first urban uprising against German occupiers in Europe.

The action undertaken by over a thousand Jewish fighters had no chance of success. It was rather an attempt to die on their own terms while putting up resistance.

The uprising lasted for almost a month and resulted in 50,000 mostly-civilian casualties. It was ruthlessly crushed by the SS and Wehrmacht but became a symbol of Jewish resistance to Germany’s Holocaust that was being perpetrated on the Jewish people.

Due to the COVID-19 pandemic, this year’s commemoration was marked by a virtual daffodil display (daffodils are the flower of early spring by which the Warsaw Uprising is remembered).

Poland also played sirens which sounded at noon and flowers were laid in different locations in Warsaw to commemorate the fighting. 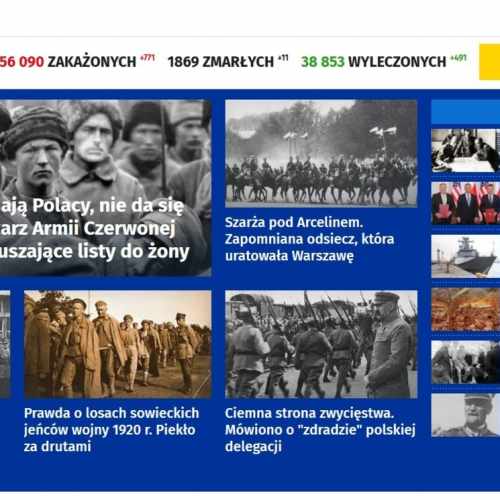 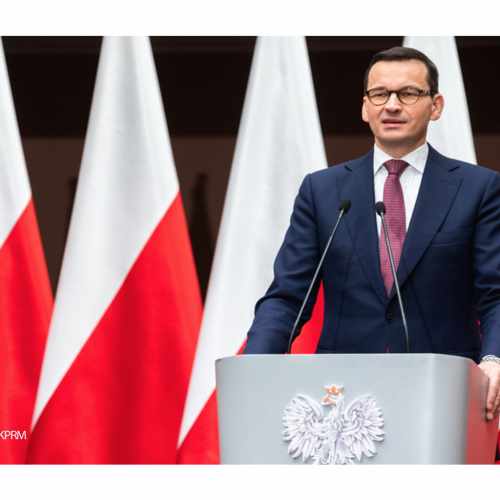