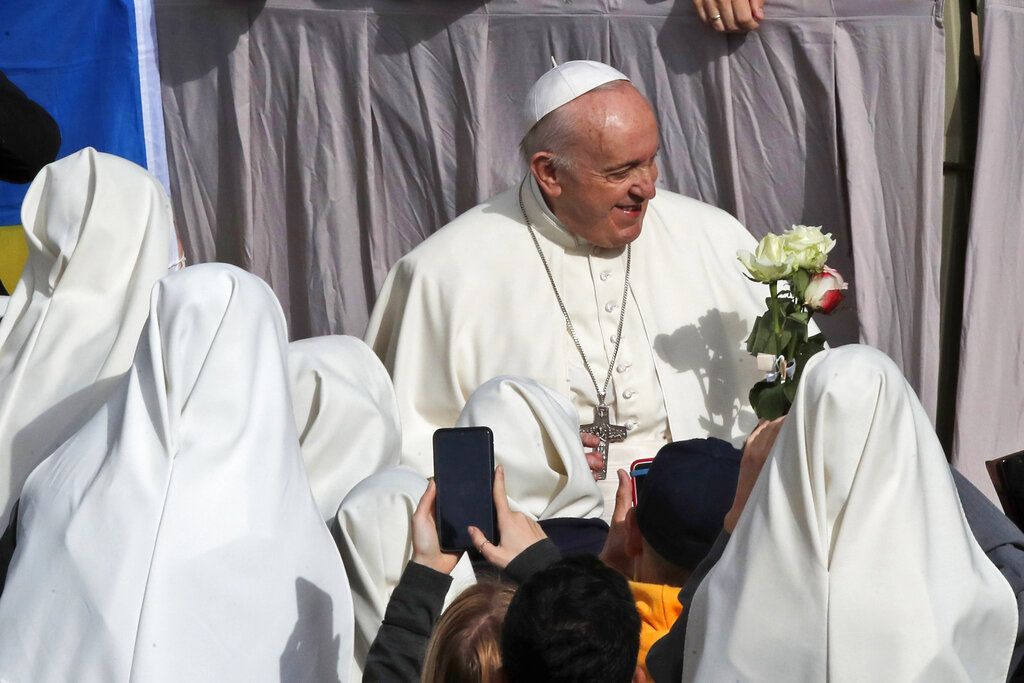 The freshly released schedule of the 52nd Eucharistic World Congress confirms that the closing Holy Mass of the congress held between Sept. 5-12 will be pontificated by Pope Francis on Sunday, Sept. 12.

The congress — as it was postponed by a year due to the coronavirus pandemic — is still officially named the 52nd Eucharistic World Congress 2020.

The closing mass will begin at 11:30 a.m. local time, with music provided by the 120-member orchestra of the Budapest Opera House and a 2,000-member choir whose core also consists of singers from the opera house.

During the congress week, there will be many events across the Hungarian capital, most of which will be free, but organizers encourage people to pre-register.

Between Sept. 6 and Sept. 10, the Hungexpo fair ground in Budapest will host a series of notable guests such as Archbishop José Palma of Cebu; Cardinal Andrew Yom Su Jung, archbishop of Seoul, Moysés Azevedo of Brazil and founder of the Shalom community; and Archbishop Piero Marini, president of the Pontifical Council of International Eucharistic Congresses.

The Roman Catholic Church usually holds Eucharistic World Congresses every four years. The first one was held in Lille, France in 1881. Budapest already hosted the 34th congress in 1934, with the closing Holy Mass attended by half a million people.

Title image: Nuns hand roses to Pope Francis as he arrives in the St. Damaso Courtyard at the Vatican for his weekly general audience, Wednesday, May 12, 2021. (AP Photo/Alessandra Tarantino)