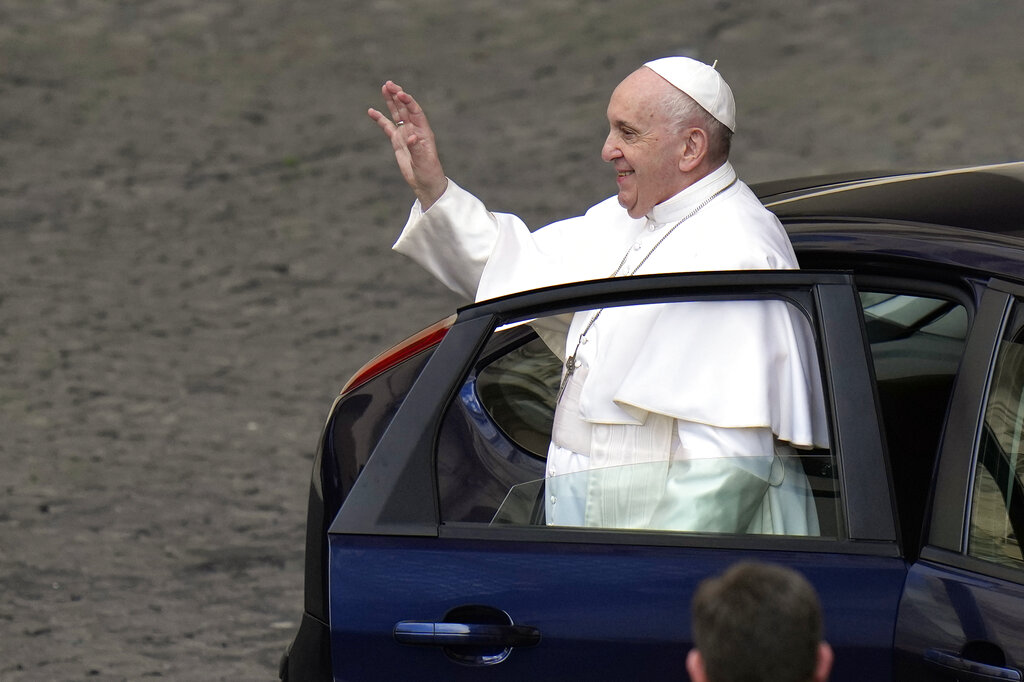 Despite what the international press wrote earlier, Pope Francis will meet both Hungarian Prime Minister Viktor Orbán and President János Áder when he comes to Budapest on Sept. 12, the Conference of the Hungarian Catholic Bishops said in a statement on Wednesday.

Pope Francis will arrive for the closing Holy Mass of the 52nd Eucharistic World Congress, and it is planned that prior to the Mass he will to meet separately with the leaders of the Hungarian state, including President János Áder, Prime Minister Viktor Orbán, members of the government, and other high-ranking state leaders, the statement said.

“We find it unfortunate that false information and misinterpretations of the Holy Father’s program in Hungary, which is still being organized, have spread in local and international media. For example, the rumor that the Holy Father would have excluded anyone from his program is untrue,” the statement said.

As Remix News reported earlier, diplomatic tensions between the Vatican and the Hungarian government have been growing since reports of the pope’s intention to avoid meeting Hungarian heads of state during his planned visit have emerged.

Some press reports suggested that Pope Francis only intends to stay in the country for three hours, and leave straight after the mass to neighboring Slovakia for a three-day visit. This would have been a serious deviation from the usual papal protocol, since it is unprecedented that a pope would omit a formal meeting with heads of state during a visit to a country’s capital.

However, speaking to journalists on his flight back from Iraq in March, the pope had stated that “it is not a visit to the country, but for that Mass.” 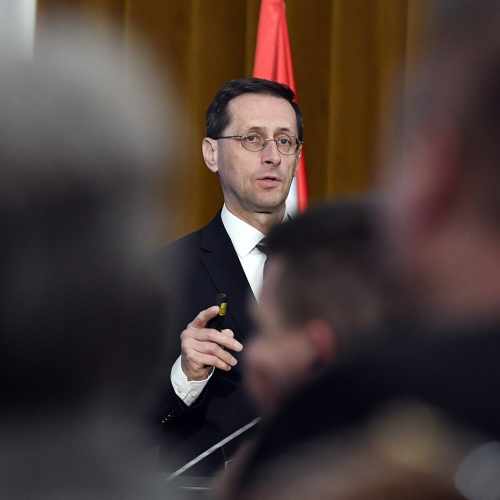