Zeman is in favor of the Sputnik V vaccine 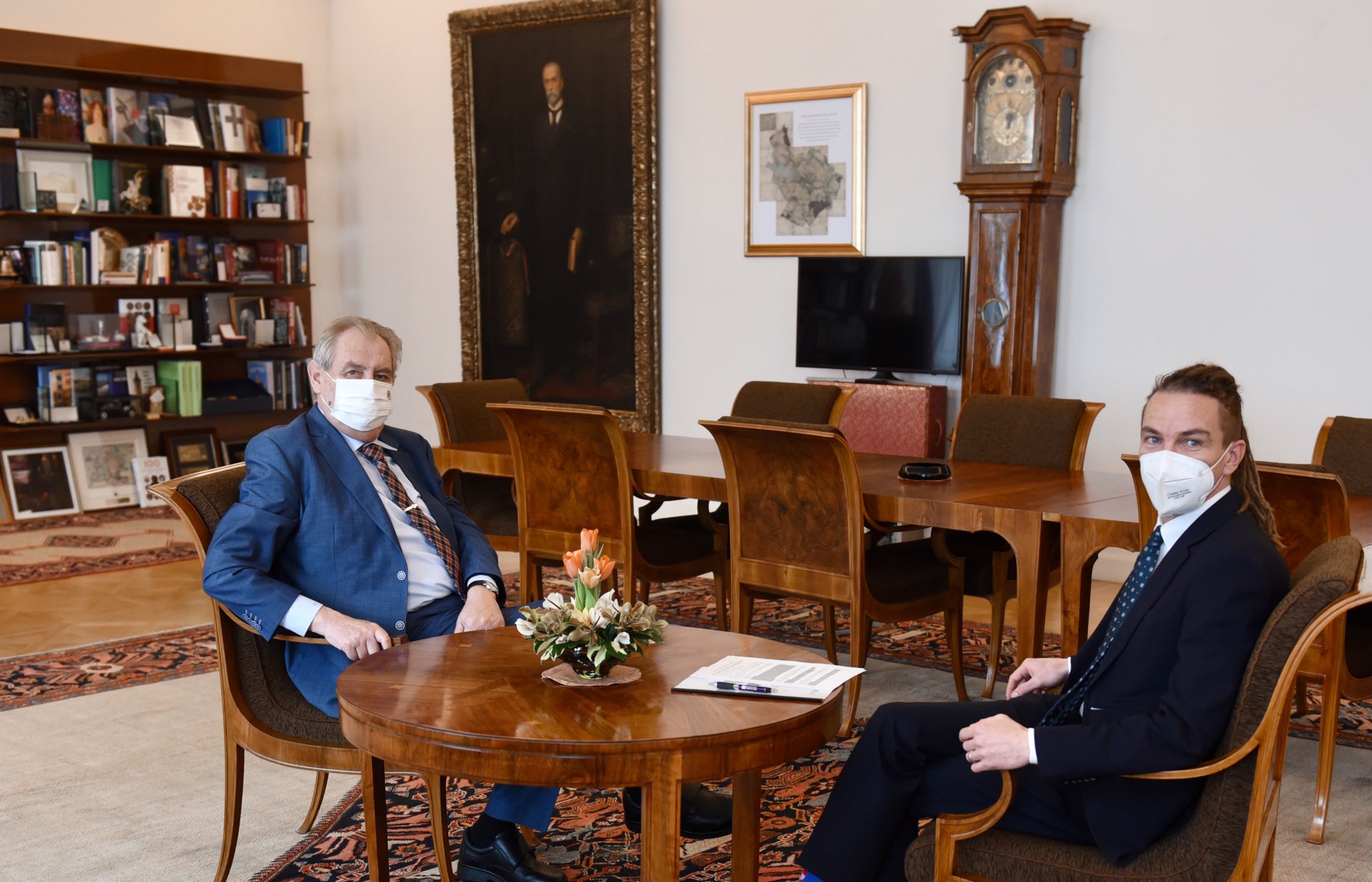 According to Ivan Bartoš, chairman of the Pirate Party, President Miloš Zeman wants Czechia to use only COVID-19 vaccines approved by the European Medicines Agency, however, he also prefers the “Hungarian path”, referring to Hungary purchasing the Russian Sputnik V vaccine.

Bartoš met with Zeman on Tuesday afternoon at the president’s office at the Prague Castle. After the meeting, Bartoš said that it would be sufficient for Zeman if the Sputnik V vaccine was approved by the State Institute for Drug Control (SÚKL).

Only a few days ago, Prime Minister Andrej Babiš went to Hungary to learn about the nation’s experiences with the Sputnik V vaccine.

On Feb. 11, the State Institute for Drug Control stated that the European Medicines Agency (EMA) had not yet received an application for a rolling review or registration of Sputnik V.

According to the Pirates chairman, this matter is not a geopolitical issue but a health one.

“I think that all vaccines that will be used here should be approved by a European agency,” said Bartoš, disagreeing with the president.

The Pirate Party, as well as other members of the opposition, did not support the government’s proposal to extend the state of emergency last Thursday. Zeman expressed his dissatisfaction with the Chamber of Deputies’ decision, noting that people’s health and lives are at stake.