Protests in Minsk orchestrated from Czechia, Poland, and the UK, claims Lukashenko 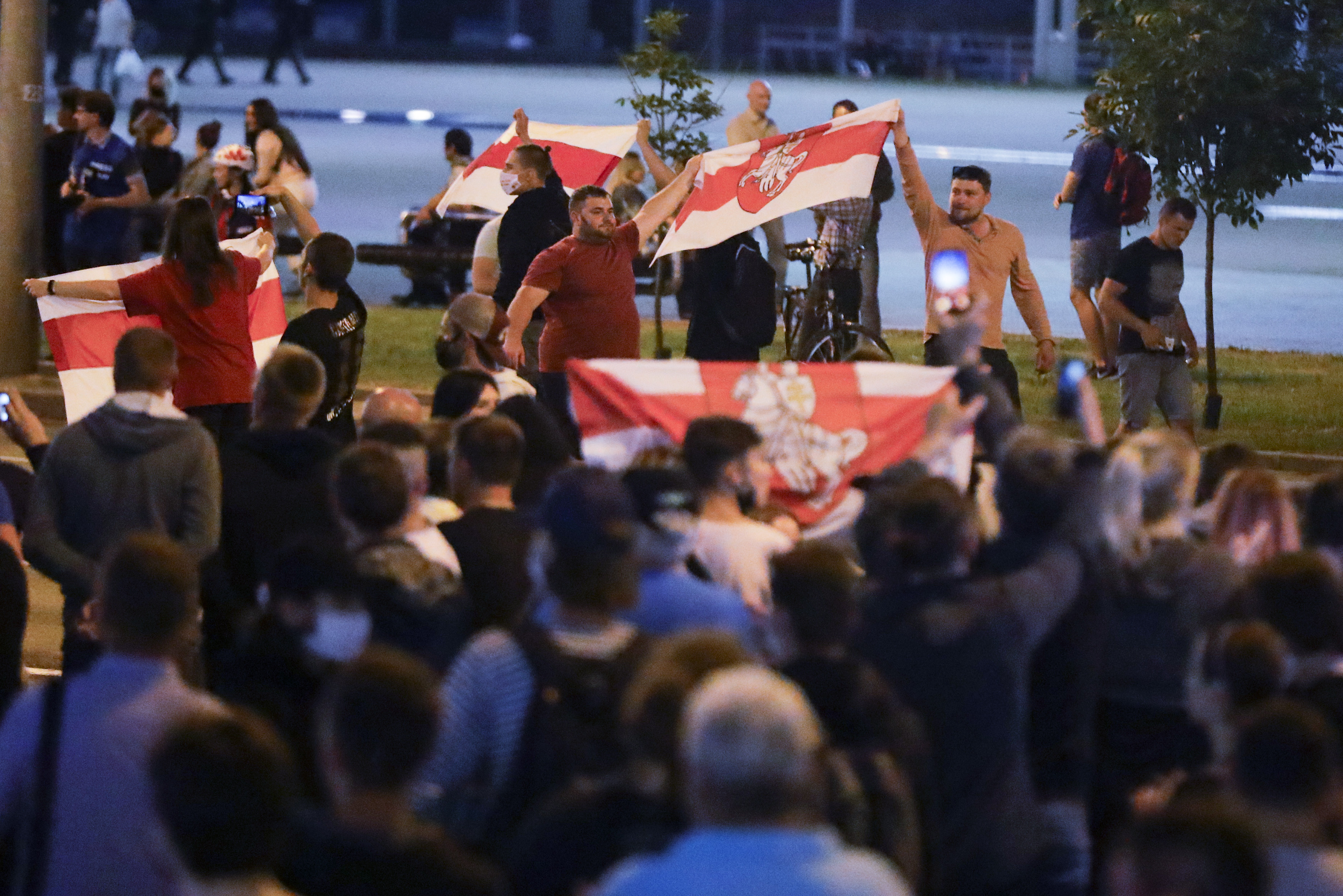 According to the recently reelected Belarusian President Alexander Lukashenko, extensive demonstrations in Minsk, which erupted on Sunday evening after the announcement of the results of the presidential election, were orchestrated by telephone calls from the Czech Republic, Poland, and the United Kingdom.

The current Belarusian leader stated this in an interview with the Belarusian State Intelligence Service (BelTA).

The Belarusian president said that intelligence services intercepted several calls from abroad, which sought to influence the conduct of the elections and which are also behind the protests in the Belarusian capital.

“We traced calls from abroad, and as a former intelligence officer, you know that. Calls came from Poland, Great Britain, and the Czech Republic to control, I beg your pardon, sheep. They don’t understand what they are doing and are easy to be controlled,” claimed Lukashenko in an interview with Sergei Lebedev, head of the Commonwealth of Independent States (CIS) election observation mission, which says that the presidential elections in Belarus were conducted in accordance with the law.

The police crackdown on protests in Minsk was condemned by Czech Prime Minister Andrej Babiš, who said Belarusians have the right to freedom of speech and democracy, adding that such an intervention has no place in today’s Europe.

On the other hand, Lukashenko labeled the election as “a holiday that someone was trying to disrupt.” The president then claimed that “one of the lines of puppeteers leads the Czech Republic.”

However, Czechia rejected such claims. According to the Czech Minister of Foreign Affairs Tomáš Petříček, “the Czech Republic or its elements” did not organize the protests in Belarus. Petříček further noted that Lukashenko provided no evidence that the Czech government had anything to do with the protests.

“The Czech Republic fully respects and supports the independence and sovereignty of Belarus, but at the same time will support freedom of expression and assembly, and equal political competition. We especially support the local civil society and democratic principles,” said Foreign Ministry spokeswoman Zuzana Štíchová. 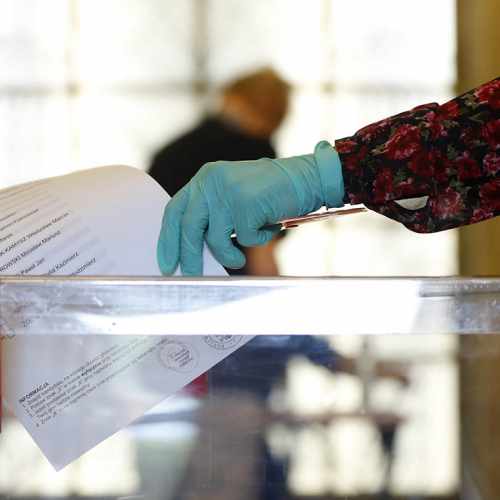