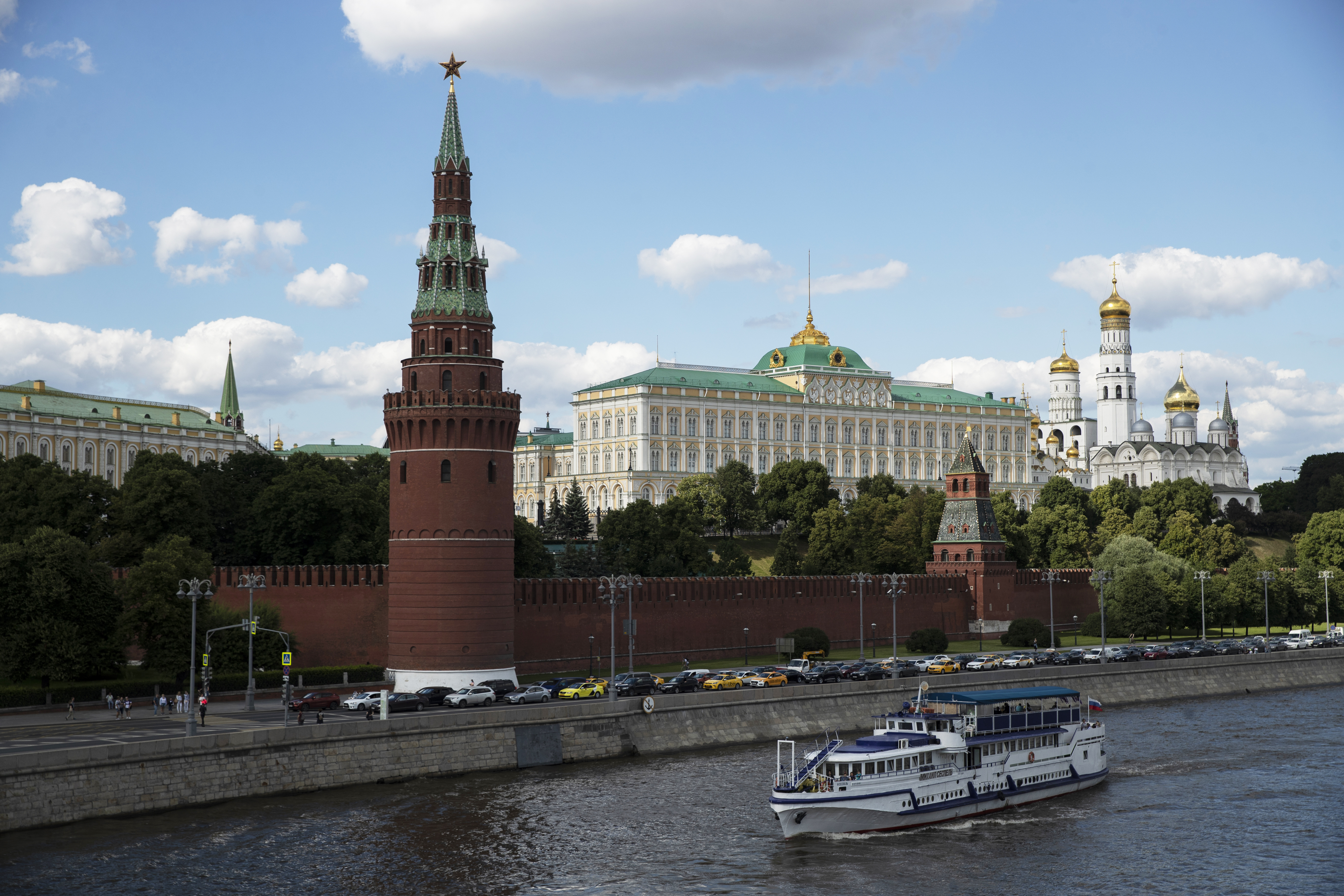 Slovakia expelled three Russian diplomats who allegedly worked for the Russian secret services. According to the RIA Novosti news agency, the Russian Foreign Ministry plans a “mirror-like” response to the Slovak move.

According to information from the Slovak intelligence services, the activities of Russian diplomats were in conflict with the Vienna Convention on diplomatic relations.

“In addition, the issued visas were misused at the Slovak Consulate General in St. Petersburg and connected to this, a serious crime was committed on the territory of another NATO and EU member state,” added Tomaga. He did not provide further details, however, as Denník N wrote, everything is related to the case of misuse of Slovak visas by the Russian secret services during last year’s assassination of Chechen Zelimchan Changoshvili in the center of Berlin.

The murder was ordered by Moscow, according to the German Supreme Council. The accomplice of this murder entered Germany thanks to a Slovak visa, the investigative website Bellingcat determined. He obtained this visa at the consulate in St. Petersburg under the false name of Roman Davydov but none of the information in his visa application was true.

Juraj Tomaga also stressed that Bratislava remains interested in developing bilateral relations with Russia, however, “the activities and operations of Russian diplomats in Slovakia must be in accordance with the Vienna Convention and the usual principles”.

The decision was made last week and three diplomats must leave Slovakia by the end of this week.