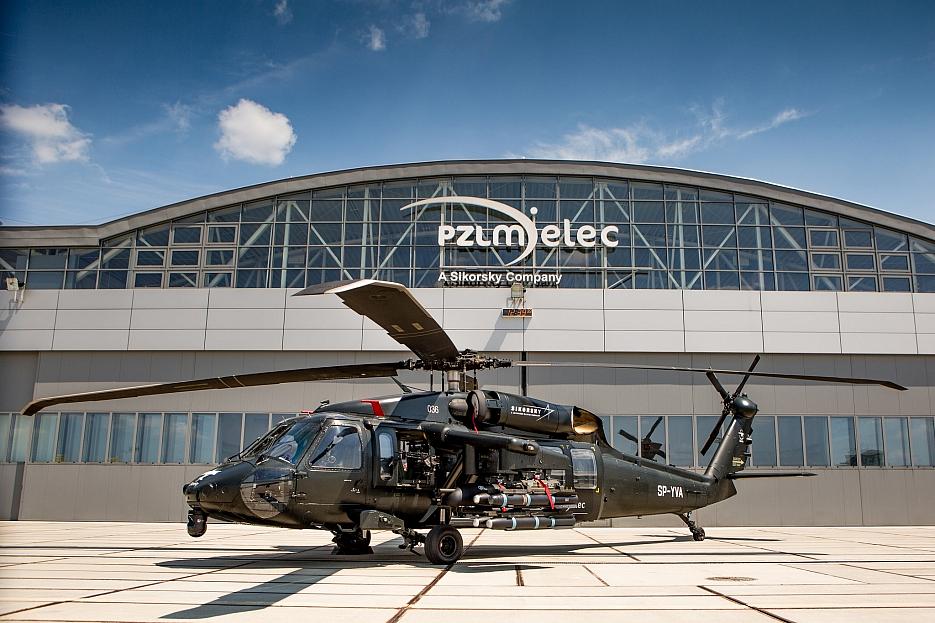 “This agreement is a confirmation of the Romanian industry’s potential to make high-value added products,” Romanian Economics Minister Dănuț Andrușcă said in the ministry’s press release.

Sikorsky already has a manufacturing base in the region: PZL Mielec in Poland, which the U.S. firm acquired in 2007. It currently produces fuselage parts and also has a final assembly line for Black Hawk helicopters. As expected, the Romanian company already announced that it would closely cooperate with the Polish production facility.

This will be the only authorized fitting-out and maintenance center for Black Hawk helicopters in Central Europe. Romanian defense analysts pointed out that the establishment of the center was probably also meant to increase Sikorsky’s chances of securing a helicopter purchase deal with Romania, which is currently looking to replace its IAR330 medium-utility helicopters, a locally made variant of the French Aérospatiale SA 330 Puma.

Although 24 of these helicopters have been upgraded by Israeli firm Elbit Systems, they are showing their age, with the Pumas having been in Romanian service for 45 years. Sikorsky is competing with Airbus for the deal.