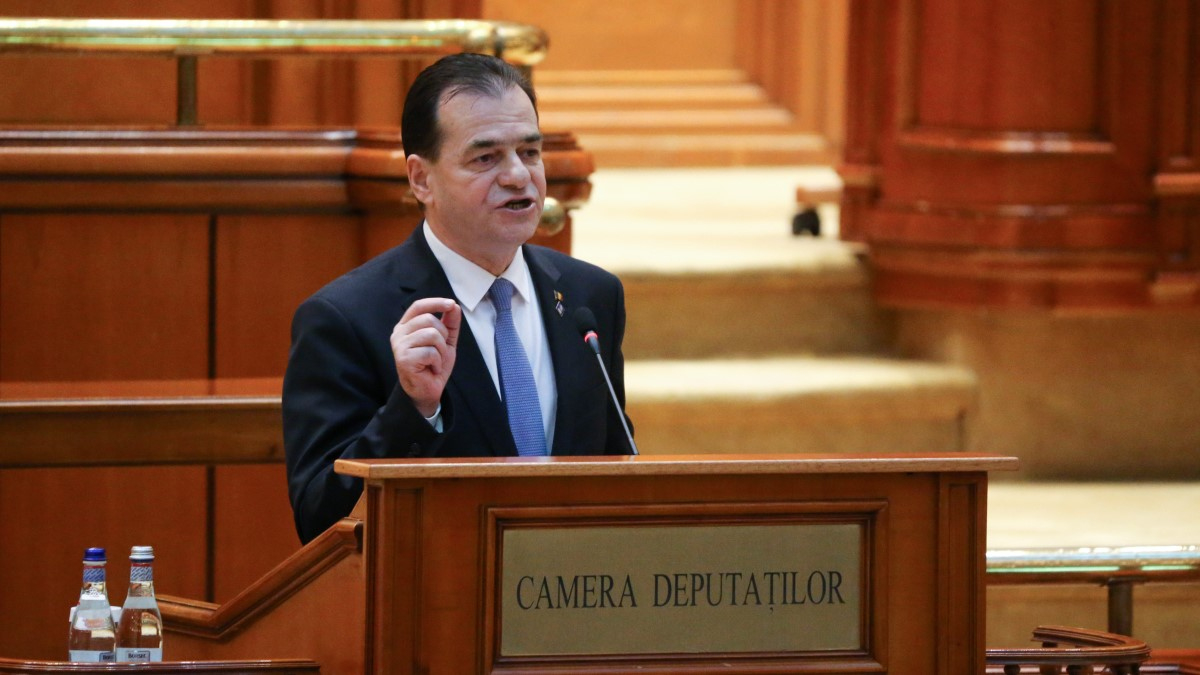 In the latest installment of Romania’s ongoing constitutional crisis, acting Prime Minister Ludovic Orban of Romania’s liberal party (PNL) went back to President Klaus Iohannis with the admission that he was unable to form a new government in the two weeks he was given to do so.

Orban’s government was ousted on Feb. 5 in a vote of no confidence and has since been operating as a caretaker government with limited powers.

The country’s constitutional crisis has in one form or another been rearing its head since 2012, as in the eight years since Romania has had no less than eight governments.

Opposition parties now put the blame for the crisis squarely on Iohannis, who also refused to appoint an independent politician with sufficient support to form a new government.

The Romanian constitution says that if two consecutive attempts to form a new government fail, the president has the power to dismiss parliament and call for early elections, but the current parliament is also divided on that matter.

To complicate matters further, the night before it was voted out of office, Orban’s government approved two dozen government ordinances, one of which concerns the legislative election process, allowing for citizens to vote anywhere in the country, not just their home constituencies.

This would result in major changes in regional election results, and the ethnic minority Hungarians stand to lose the most. The ordinance has been referred to the country’s constitutional court (CCR) by the nation’s ombudsman for three counts of contravening the constitution.

The latest media reports say that Iohannis might appoint a new person to form a government as soon as Wednesday, with two of the Orban government’s former ministers named as possible candidates: former Foreign Minister Bogdan Aurescu and former Defense Minister and Armed Forces Chief of Staff Nicolae Ciucă.