Hungarian MEP: The EU should investigate real rule of law crimes instead of targeting Hungary 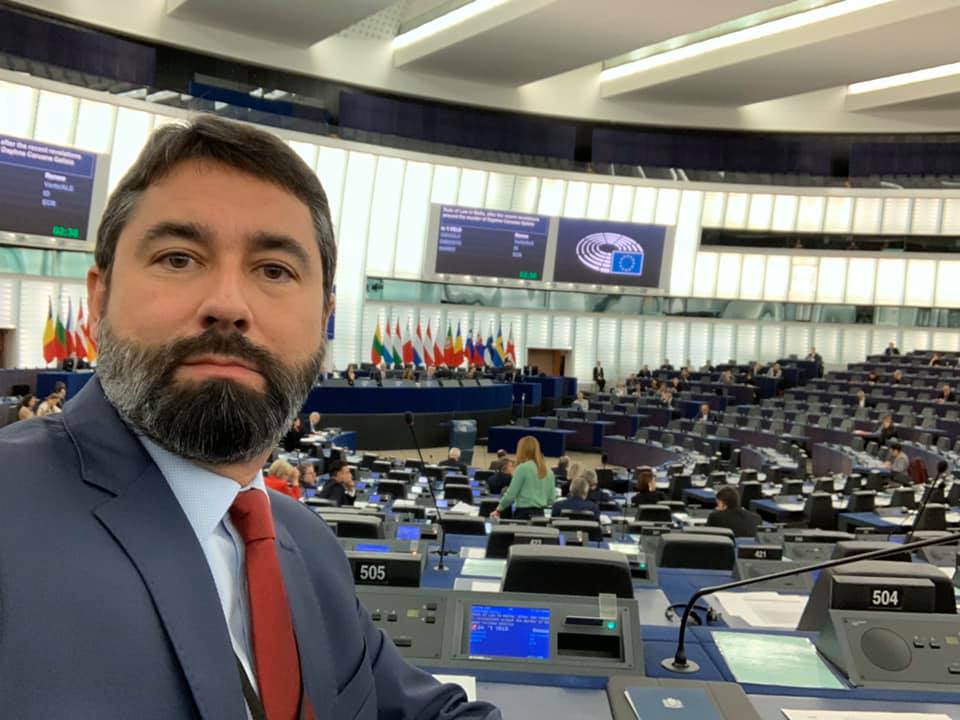 Instead of punishing Hungary for imaginary problems through Article 7 hearings, the European Parliament should deal with real issues, an MEP of the ruling Fidesz party said on his Facebook page.

He was attending the Monday meeting of the European Parliament’s LIBE (Civil Liberties, Justice and Home Affairs) committee, which again had on its agenda the linking of EU funds to rule of law criteria.

As of late, the issue has mainly been pushed by Finland, which holds the revolving presidency of the European Union until the end of the year. Some European institutions are seeking to punish Hungary by cutting EU funding to the nation and pursuing other legal actions against Prime Minister Viktor Orbán’s government.

“The duplicity of the Socialists is egregious! The murder of Maltese journalist Daphne Galizia leads directly to the Socialist prime minister of Malta. But the Socialist faction of the European Parliament is obfuscating and wants to remove the issue from the agenda,” MEP Hidvéghi Balázs said in his post.

In a follow-up, he added: “…this is a real rule of law issue, not the political hysteria against Hungary.”

Article 7 is now a weapon against Hungary and Poland

In the debate, Jadwiga Wiśniewska, MEP for Poland’s Law and Justice party (PiS) said, “Article 7 [of the Treaty on European Union] has become a weapon used to club democratically-elected governments” and the members of the LIBE committee “are spreading disinformation by saying unverified things.”

Hungary and Poland have lately been the subject of Article 7 hearings on the rule of law, with the Hungarian government voicing concern over the country being targeted by pro-migration forces in the European Union, many who are backed by George Soros.