The terrorist planned a shooting spree in the Russian capital 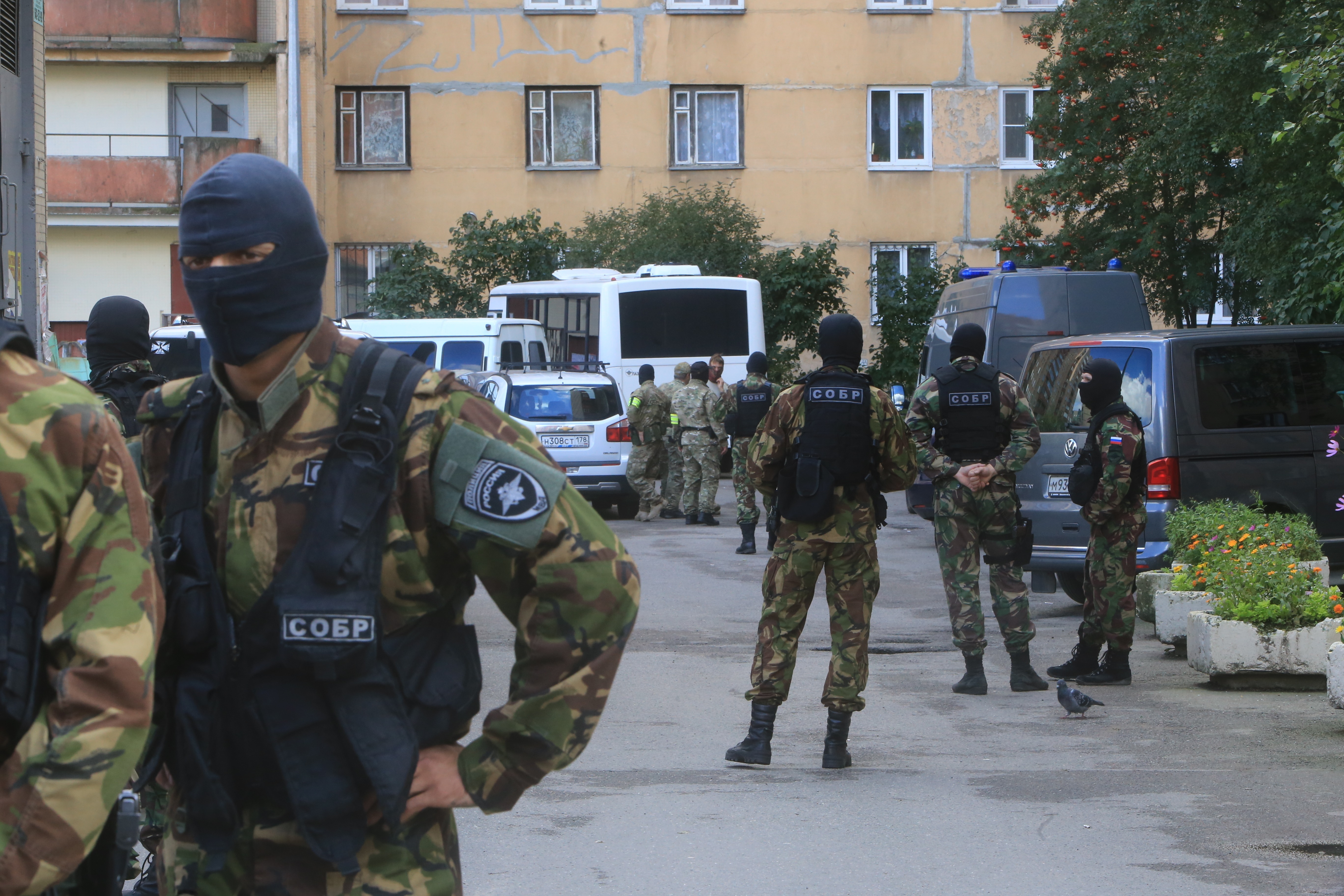 Agents of Russia’s Federal Security Service (FSB) shot and killed a Central Asian man who was planning a terrorist attack in Moscow, according to the Russian Interfax news agency

The FSB said that the unnamed 27-year-old man opened fire on officers attempting to detain him in the city of Khimki near Moscow and was killed in the ensuing firefight.

“The FSB, jointly with the Interior Ministry and the Investigative Committee, has thwarted activities of a member of a terrorist organization, who planned to conduct a terror attack in a place of mass gatherings in Moscow,” the FSB wrote in a press release.

The agency added that the suspect was in possession of a Kalashnikov assault rifle with three full magazines and three fragmentation grenades, one of the F1 and two of the RGD type. Both are of Russian-manufactured and have been used by the Soviet and subsequently the Russian army since the early 1950s.

The FSB also said that the man, a citizen of an unnamed Central Asian country, had been renting an apartment in Moscow.

They added that the FSB previously arrested his brother, who was trying to prevent his sibling from going to Syria in order to join a terrorist organization banned in Russia. During his interrogation, he revealed his brother’s plan for a terrorist attack on downtown Moscow.

“During searches in the flat that the criminal rented… material evidence was found proving that the eliminated bandit had links to emissaries of an international terrorist organization in Syria and that he was preparing to stage a mass execution,” the FSB said, adding they were searching for possible accomplices of the man.

Earlier this month, the FSB announce that they had prevented another terrorist attack in the far eastern city of Khabarovsk, when they detained a man on July 17 also planning a shooting spree. At the time, FSB director Alexander Bortnikov said that in the last 10 years the FSB foiled some 160 terrorist attacks, of which 43 last year alone.