South Korea is the largest foreign investor in Hungary in 2019 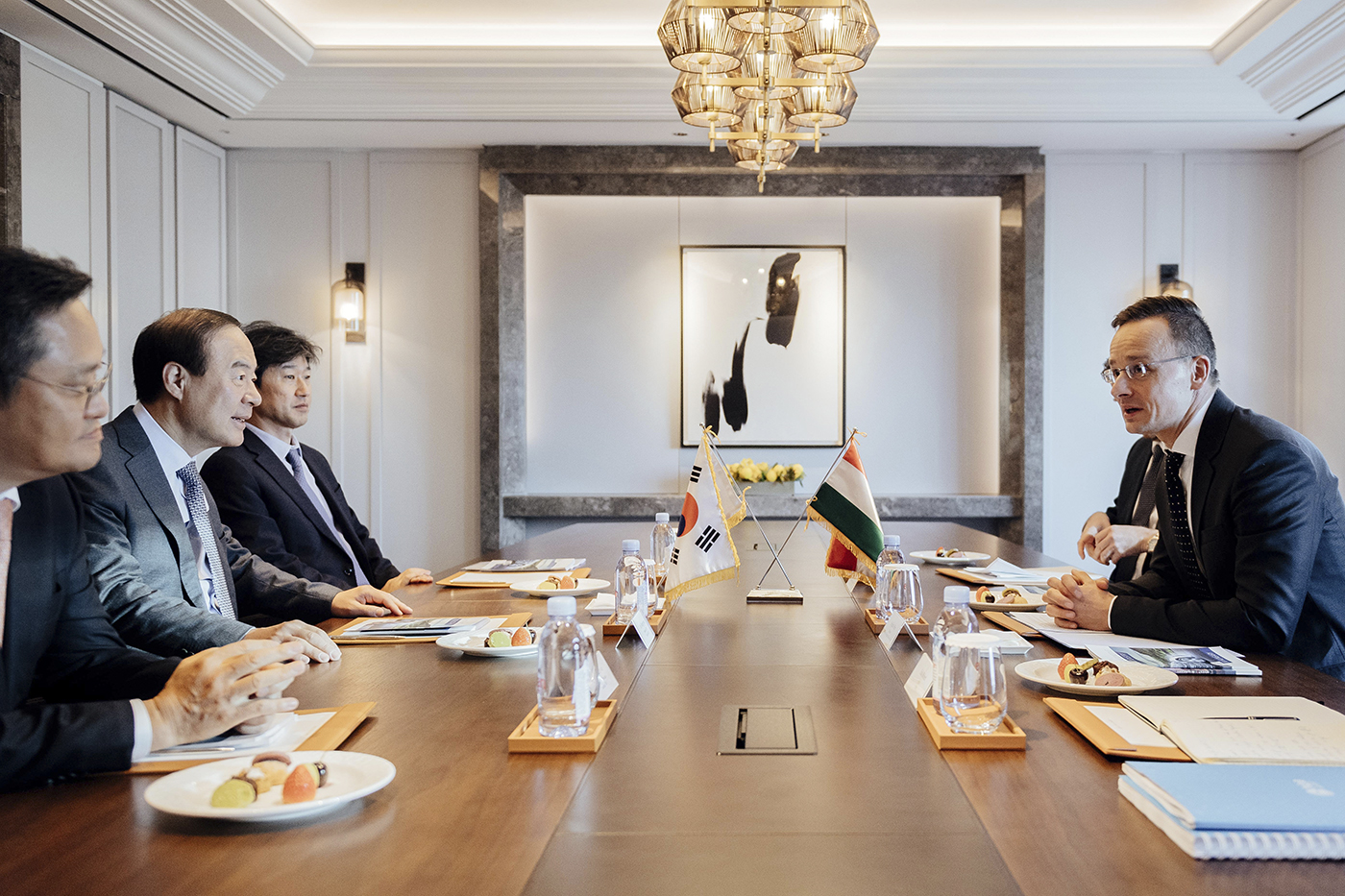 South Korean firms will invest a combined 70 billion forints (€230 million) this year in Hungary, making the Asian country the biggest foreign direct investor in 2019, Minister of Foreign Affairs and Trade Péter Szijjártó said on Thursday during his visit to Seoul.

He added that the automotive and healthcare industry investments meant that South Korean companies had a record investment year in Hungary.

He also pointed out that all of the investments were in high-technology sectors of the economy and Hungary’s automotive industry, which will further help the automotive industry in the country remain a major driving force in GDP growth.

“With these investments, Hungary has unequivocally become one of the flagships of the modern automotive industry in Hungary, as most of the batteries for electric cars will be produced in the country,” Szijjártó said. He added that with this year’s additions, South Korean firms’ direct foreign investments in Hungary have reached 900 billion forints (€2.73 billion).

Sziijártó said the South Korean investments will contribute to the further modernization of Hungary’s industrial base and will make sustained economic growth easier.

He also said that unlike in Western Europe, where the automotive industry was suffering this year, in Hungary its output rose by 14 percent, increasing its contribution to the GDP.