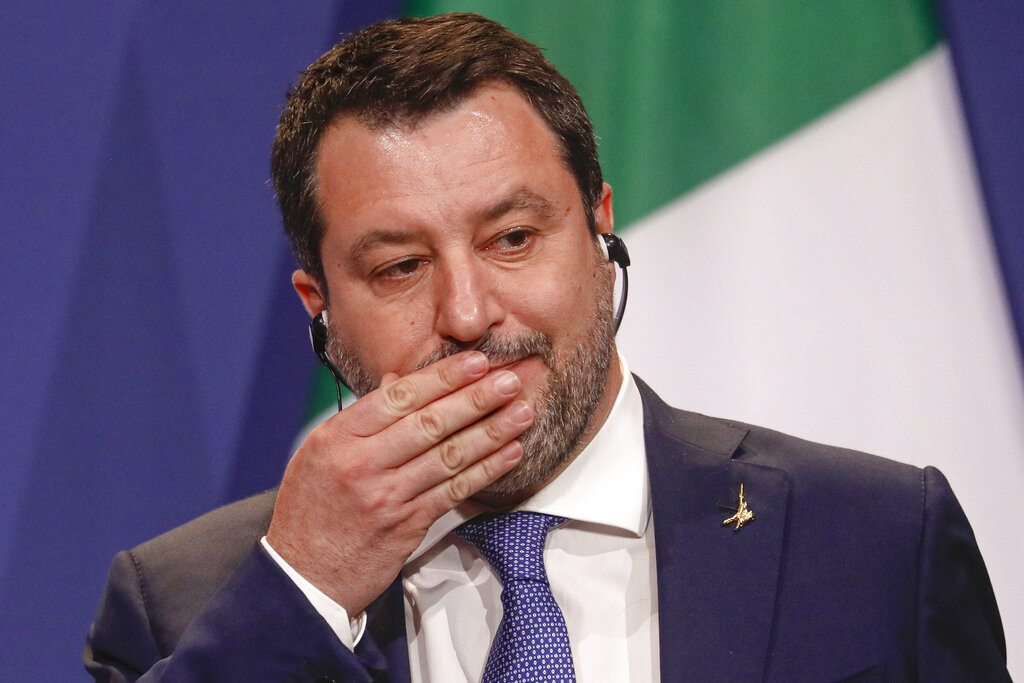 Parties of the European right should form an alliance to be an efficient political alternative to the left, President of Italy’s League party Matteo Salvini said at the Chega party conference in Portugal.

Salvini said that this alliance would be made up of Identity and Democracy (ID, to which the League also belongs), the European Conservatives and Reformists (ECR) and, together with Viktor Orbán, and parties from the European People’s Party (EPP).

“The moment has come to bring together the best of these three groups to become a dominant force in the European Parliament,” Salvini said. In his statement, the politician called the issue of migration and the family an important European issue.

“There must be someone in Brussels who says no to surrogacy and the adoption of children by homosexuals,” adding that “I hope there are some in the EPP (European People’s Party), too, who refuse to be subordinated to the left”.

The leader of the League recently indicated on Facebook in an interview that he was working on the creation of a new European Union party family.

“We are also in contact with Poles and political forces of other countries, Hungarians,” Salvini said at the time, stressing that something was needed again, because a certain type of Europe, with an outdated mindset, is unable to respond to emergencies and to the needs of 2021. 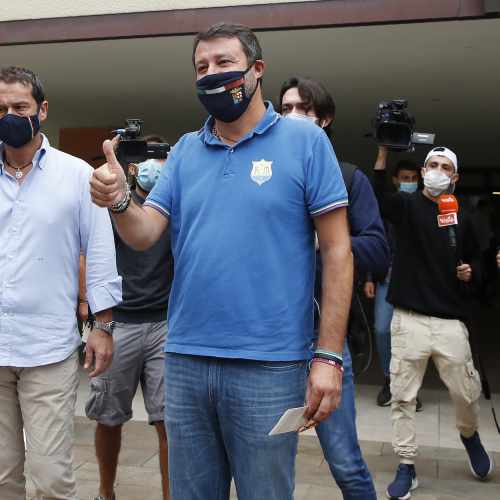