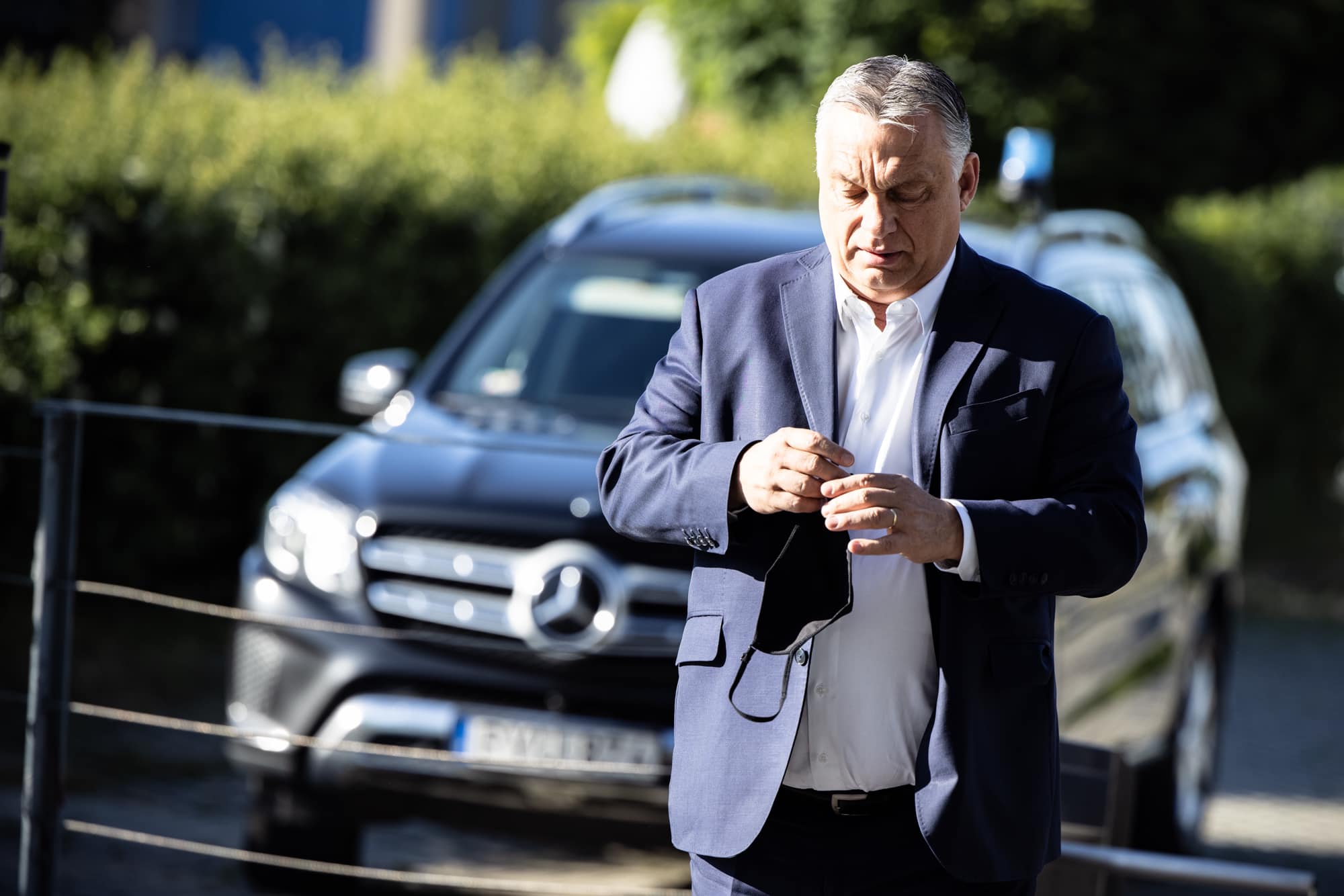 Two-thirds of Hungarians satisfied with government’s handling of pandemic

Almost two-thirds of Hungarians approve of the conservative government’s handling of the coronavirus pandemic, a recent poll shows.

Popular approval of the government measures related to the coronavirus rose back again to the 62 percent level seen at the beginning of the year as the country recovered from the third wave of the pandemic.

Although satisfaction declined somewhat during the third wave, both the high data now measured and the fact that the satisfaction rate never fell below 50 percent at the time of the epidemic indicates that the majority of Hungarians are satisfied with the government’s performance.

There may be several reasons for the high satisfaction level, which is also rare in Europe. The high vaccination rate, the multi-source vaccine procurement and abundance of vaccines, and finally, the freedom gained step by step due to the effectiveness of the defense and the subsequent easing of restrictive measures have all fueled support for the government’s policies.

Satisfaction of pro-government respondents is less surprising, with 89 percent finding no objections to epidemic management. More importantly for the 2022 election, however, 26 percent of those opposed to the government and 45 percent of those with unknown party preferences are also satisfied with the government’s performance (69 and 27 percent, respectively, are dissatisfied).

The bad news for the left is that satisfaction with the government’s epidemic management among their potential voters has not been so high this year. The Nézőpont Institute’s opinion poll commissioned by daily Magyar Nemzet was conducted between May 25 and May 26, 2021 by interviewing thousands of people by telephone.

The sample is representative of the population over 18 years of age by sex, age, region, type of settlement and education. For a sample size of 1,000 and a 95 percent confidence level, the sampling error is 3.16 percent.