Sixteen conservative parties sign up to a common European vision

Declaration against the creation of a European superstate 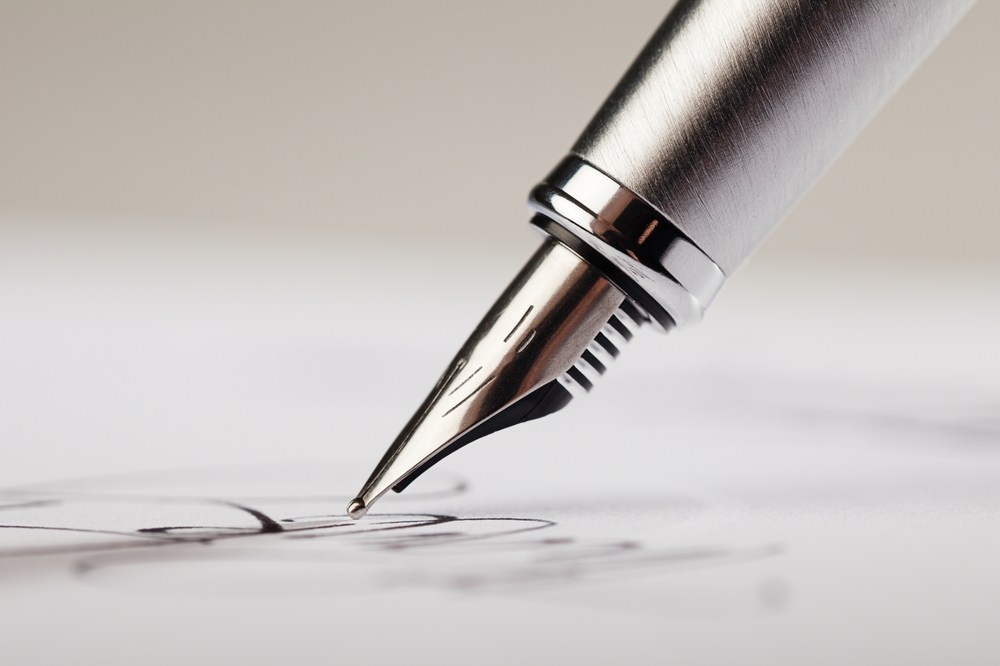 On Friday, Polish governing Law and Order (PiS) party leader Jaroslaw Kaczynski announced that sixteen parties from various European Member States have signed a joint declaration in which they support the ethos of the EU; however, they reject the idea of a European superstate. The party leaders signed the document in their respective capitals.

Kaczynski has stressed that the declaration was prompted by the fact that a conference discussing Europe’s future had started, yet its goals and structures are still unclear. “We can assume that there is an attempt to deepen certain processes that do not serve the development of the EU, but rather cause a deep, lasting crisis, phenomena that have nothing to do with the idea of the founding fathers and the first years’ practices of the community: they lead to a superstate, centralization, a cultural revolution aimed at destroying existing social structures. We do not want such revolutions,” claimed Kaczynski, stressing that some of the ideas discussed in Brussels are known from European history and have only lead to trouble and to the radical reduction of freedom in the past.

The joint statement emphasizes the importance of European traditions and European nationhood, stressing the importance of cooperation in order to preserve free movement, economic freedoms, individual liberties, and democracy. Apart from Kaczynski’s PiS, the statement was also signed by Viktor Orbán’s Hungarian Fidesz party, the Bulgarian National Movement (IMRO), the Danish People’s Party (DF), the Greek Solution (EL), the Brotherhood of Italy (FdI), the Dutch JA21, the Lithuanian Polish movement LLRA, the Romanian PNT-CD, the Spanish VOX, the Estonian EKRE, the Austrian FPÖ, the Italian Liga, the PS of Finland, the French National Rally (RN), and the Flemish Interest (VB) in Belgium.

Members of the European Conservatives and Reformist factions have warned that trust in the EU in member state is fast dissipating, which in their view is a result of the ongoing reinterpretation of the block’s founding documents. In their view, in order to reverse this tendency it is necessary to collect the list of rights and competences that belong only to the member states, which would amend the list of competences that belong to European institutions. They also call for a mechanism where national constitutional courts would have the last say in questions of jurisdiction. The signatories have stressed that attempts to overrule the jurisdiction of national constitutional bodies lead to chaos and call the role of nation-states into question. Conflicts thus created are then solved by larger political groups brutally forcing their will upon smaller ones. This, according to the ECR, destroys the European principle of cooperation between free nations.

With regards to the 16 party declaration, Matteo Salvini, leader of the Italian Liga, had stated that his party and its European allies would agree to a Europe in which they would take a leading role, but a no to one in which they would be last in line. “We will not support studies circulating in Brussels that would cause harm to Italy,” continued Salvini. In his view, it would be a mistake to return to the strict economic policy introduced during the peak of the Coronavirus pandemic. “It is not because we are Eurosceptics or sovereigntists, but simply because in such a crisis, national interests should come before any others”, stated Salvini. He concluded by saying that he believes in a Europe built on identity, freedom, family, nations, and development, where there are less taxes and less bureaucracy, with a more efficient judicial system, and one without wild lawless immigration.

It is worth noting that the deputy leader of the Italian Brotherhood (FI) Antonio Tajani did not join the declaration, but instead only stated that he welcomes the fact that the signatories do not want to leave the European Union. He also declared that without the European People’s Party faction, one “cannot get anywhere and the left cannot be conquered”.