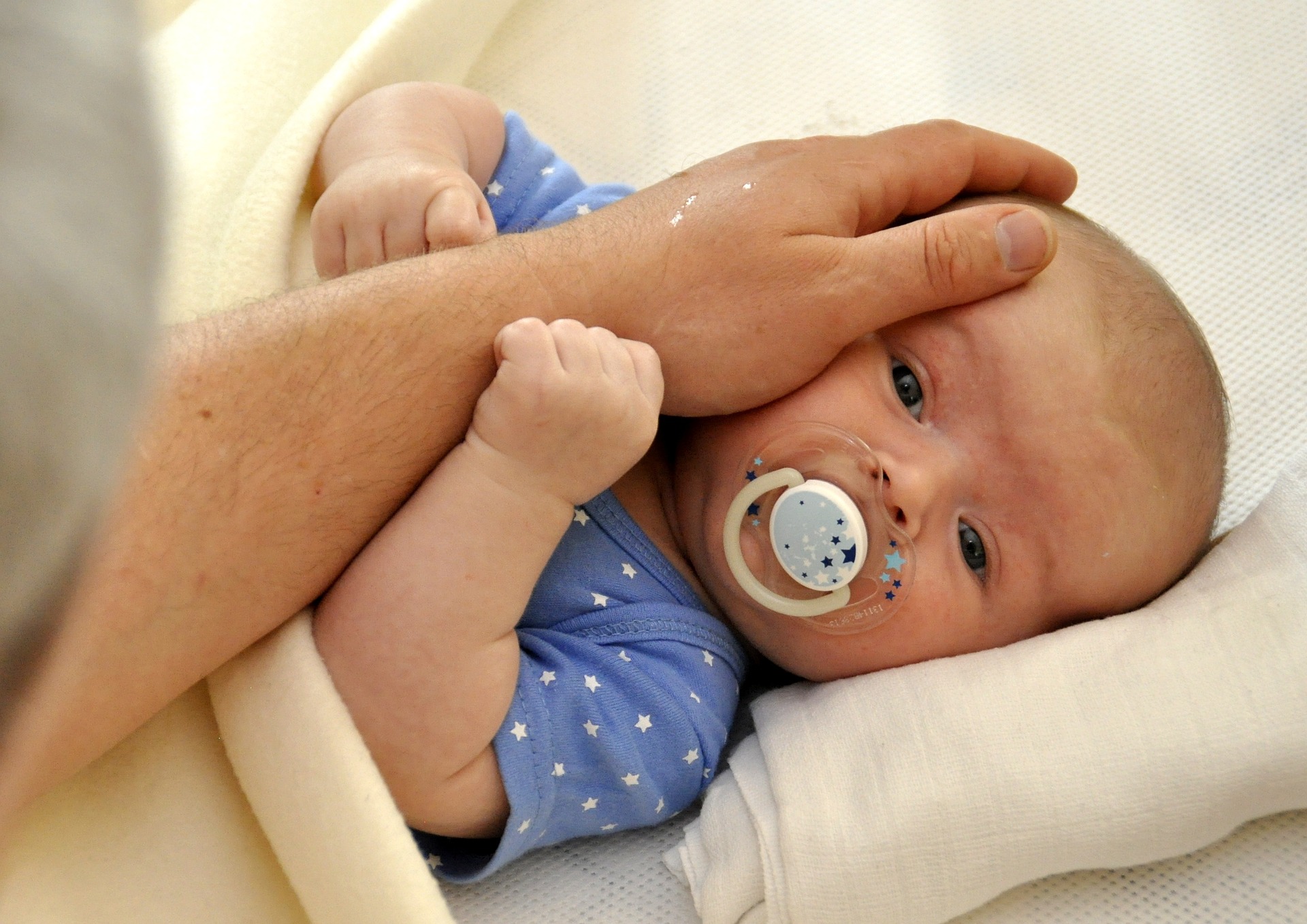 The proposal wants to give women more time to think

Within the Slovak government coalition, a new dispute arose as part of the conservative deputies of the Ordinary People and Independents (OLaNO) movement submitted an amendment to the law on abortions to the plenary of the parliament. However, the more liberal part of the governing coalition, especially the Freedom and Solidarity Party (SaS), strongly rejects this proposal.

Changes in the current “Act on Abortions” are proposed by the OLaNNO member Anna Záborská. Among other things, she suggests extending the “time to think” period from the current 48 hours to 96 hours. The extension is designed to ensure a gynaecologist offers legal space to a woman after she requests an abortion in case she changes her mind.

The conservatives also want women who decide for abortion to be obliged to give a reason.

“Such information would be for statistical purposes only. It is common in many countries of the European Union, and it is not an obstacle to abortion,” Záborská said while defending this idea.

However, abortion could be more complicated when it comes to abortion due to damage to the fetus. The application for abortion would require substantiation from two medical reports from specialists from two different medical facilities.

“The proposal introduces the obligation to obtain two medical reports only in the case of abortion for medical reasons. The doctor would have to inform the woman about all aspects of terminating the pregnancy,” said Záborská.

However, the liberal wing of the governing coalition, led by Jana Bittó Cigániková of the Freedom and Solidarity Party (SaS), rejected the changes, implying that they are a tool to blackmail and intimidate women.

“I do not understand how this would help women,” said Cigániková.

At the same time, liberal deputies are also trying to change the law on abortions, but in a completely different way. They promote the introduction of the so-called abortion pill, which could, in some cases, replace surgical abortions. In Slovakia, such a form of abortion is not yet possible.

“If abortions are allowed, they should utilize the most modern and gentle method for women,” added Cigániková.

However, the liberal group of deputies also wants to pass the proposal on the support of €260 per month for women who decide to go through with a pregnancy, knowing they will have a severely disabled child.

In recent years, the number of abortions in Slovakia has been steadily declining. Currently, women in Slovakia can request an abortion until the 12th week of pregnancy. According to a survey by the Institute for Public Affairs, most Slovaks are in favor of maintaining the current legislation on abortions.

Title image: A baby with his father (Pixabay) 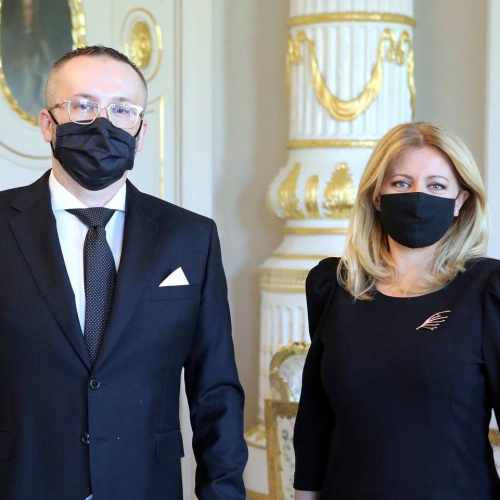 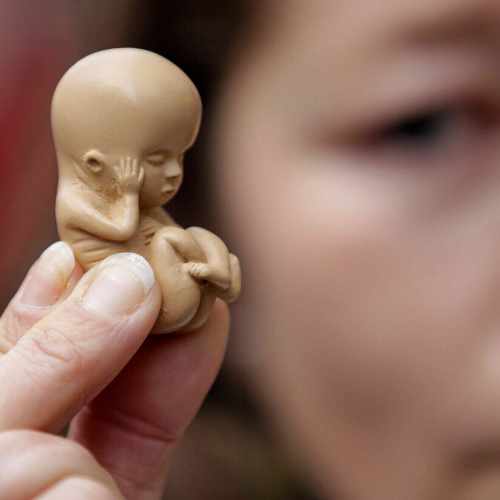