“We are at war with Islamist terrorism and must win” 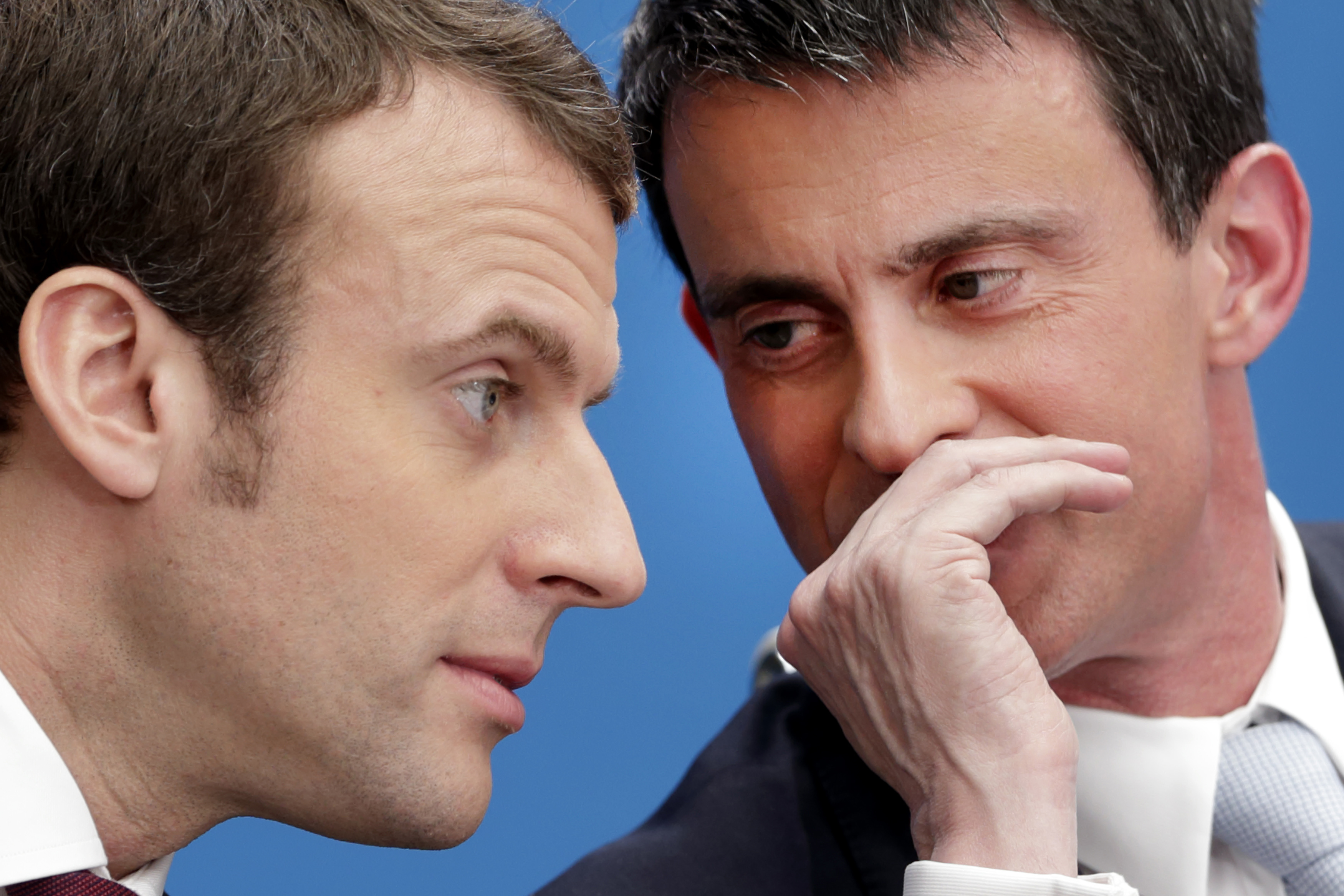 Former French Socialist Prime Minister Manuel Valls urges people to stop apologizing for being French, pointing out that the state and society have to identify the main enemy, which is Islamism, he said in an interview for the Sunday edition of Le Parisien.

“It’s the whole of French society that jihadists consider a priority target, especially those that embody the struggle against political Islam. It’s intolerable and requires resistance,” said Valls, adding that “we must identify Islamism as an enemy and a great challenge of the beginning of the century.”

While serving as prime minister, Valis faced a number of attacks by jihadists, which have only escalated in France over the past five years, including the second terrorist attack against the offices of Charlie Hebdo magazine last week.

“Society has disintegrated, we got used to violence or virulent anti-Semitism on social networks. I call for a change of mindset. The enemy must be identified: it is Islamism, Salafism, the Muslim Brotherhood, this political Islam, which is the new fascism,” Valls emphasized.

According to him, this requires “the remobilization of the Republican and secular part of the political spectrum.”

But it was Valls, as prime minister, who rejected an opposition MP’s proposal to outlaw Salafism. Valls said at the time that fighting “perverted ideologies” was the job of French Muslims, and now, a few years later, he sees the situation he had contributed to differently.

“We must stop apologizing for being French and Republicans,” the former prime minister continued. This is not the first time that the socialist Valls has appeared in the media since the end of his political career and roared strongly against the left-wing cultural revolution and Islamism. From the progressive left, he has been labeled as a “fascist” for his stance.

Valls believes that President Emmanuel Macron has changed regarding the subject and that he is now “far from the liberal libertarian discourse he once followed.”

“We are at war with Islamist terrorism and we must win this war,” Interior Minister Gerald Darmanin said on Sunday on his way to the synagogue in Boulogne Billancourt on Yom Kippur in Paris. But such claims of war against radical Islam have been claimed by French officials for many years. According to him, 32 jihadist attacks were thwarted in France in the last three years.

Famed French philosopher and essayist Éric Zemmour stated last week on French television program CNews that immigration is at the core of the terrorist attacks and even amounts to population displacement.

Title image: FILE – In this April 8, 2015 file photo, then French prime minister Manuel Valls, right, speaks with then economy minister Macron during in Paris. Valls suggested Tuesday, May 9, 2017, that he wants to abandon France’s Socialist party and run in June parliamentary elections under the banner of the president-elect’s centrist political movement Macron. But it’s not clear if he will be able to do so. (AP Photo/Philippe Wojazer/Pool, File)