WHO failed in its response to the coronavirus pandemic, says PM Babiš in his UN speech

WHO did not provide clear recommendations regarding COVID-19 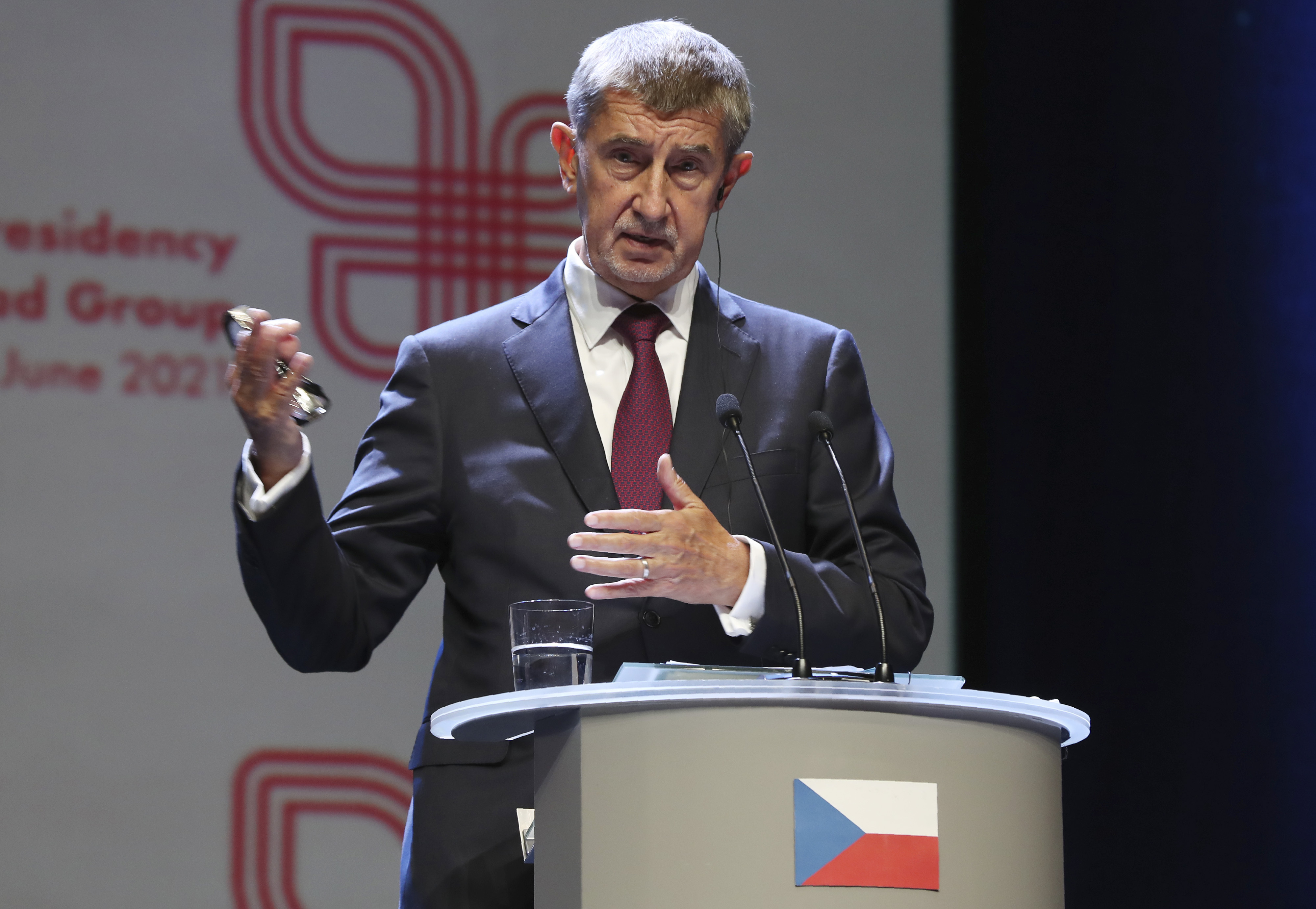 In his speech in front of the UN General Assembly, Czech Prime Minister Andrej Babiš called for reform of the UN and other institutions.

According to him, the COVID-19 pandemic showed weaknesses in the cooperation between countries. He mainly criticized the World Health Organization (WHO), which he said failed to give clear recommendations to help countries fight coronavirus.

“Since the founding of the United Nations in 1945, the world has changed. Today, we are facing an extraordinary pandemic situation, which has become a stress test of our ability to coordinate multilateral cooperation. We should not pretend that everything works perfectly. The global system has weaknesses. It is clear that fundamental reform is needed. That is why I see the current health crisis as an opportunity to push through ambitious reforms,” said Babiš.

Due to the pandemic, Babiš did not attend the introductory general debate at the 75th session of the UN General Assembly, and videos with their speeches were broadcast at the World Organization’s New York headquarters. Babiš’s performance in English was also pre-recorded.

The World Health Organization, a UN agency, has become the main targets of criticism from the Czech prime minister. According to him, it did not react decisively enough to the outbreak of a coronavirus disease in the Chinese city of Wuhan and failed to help individual countries to prevent the spread of the infection, to protect against it, and to advise how to proceed in the event of an outbreak.

Babiš was referring to the fact that the WHO first recommended against people wearing face masks.

“Europe must become a leader”

According to the Czech prime minister, one of the areas that deserve better coordination at the global level is the development of a vaccine against COVID-19.

“We call on the UN to take on the role of coordinator in this matter and to ensure that the individual initiatives are complementary and do not clash,” said Babišr.

“I myself was a successful entrepreneur and I understand business opportunities. But sometimes the business perspective is not the most important thing,” he added. He also called for more investment in scientific research to better prepare humanity for future crises.

According to Babiš, the economic effects of the coronavirus crisis show that the World Trade Organization will also require reform and that the whole of Europe will have to redefine its role in the world.

“In the European Union, we have agreed on an unprecedented recovery plan to help member states deal with the current crisis, which is economically comparable to the crisis of the 1930s. And just like 90 years ago, investments are still the best way out of the crisis,” Babiš said.

“If we want to succeed on a global scale, Europe must become a leader in advanced technologies, which is a very difficult task in the current competition, especially from American and Chinese companies,” he added.

The pandemic also overshadowed many problems that have not disappeared on our continent, the prime minister noted.

Ultimately, Europe will have to address the issue of illegal migration, Brexit, and security, where, according to Babiš, it must take on more responsibility to be able to act more independently.

Babiš also pointed to a number of political problems outside Europe, including the ongoing wars pushed into the background by the pandemic. Among other things, instability in the North African Sahel and the Middle East raises concerns, where the Czech Republic is involved in military training missions in Mali and Iraq and funds programs to eliminate the causes of migration.

In the Middle East, Babiš welcomed the recent agreement to normalize relations between Israel and the United Arab Emirates as a contribution to strengthening peace.

Babiš also addressed the events in Belarus, saying, “I believe that every society should be able to decide on its future in free and democratic elections. Independent media and civil society are key because they provide up-to-date information, document electoral fraud, and the brutality of security forces. The only way to resolve the crisis in Belarus is through internal dialogue. Its logical outcome should be new elections,” concluded Babiš.