Czech ombudsman on Muslim migrants: ‘We do not want to have such Czechs’ 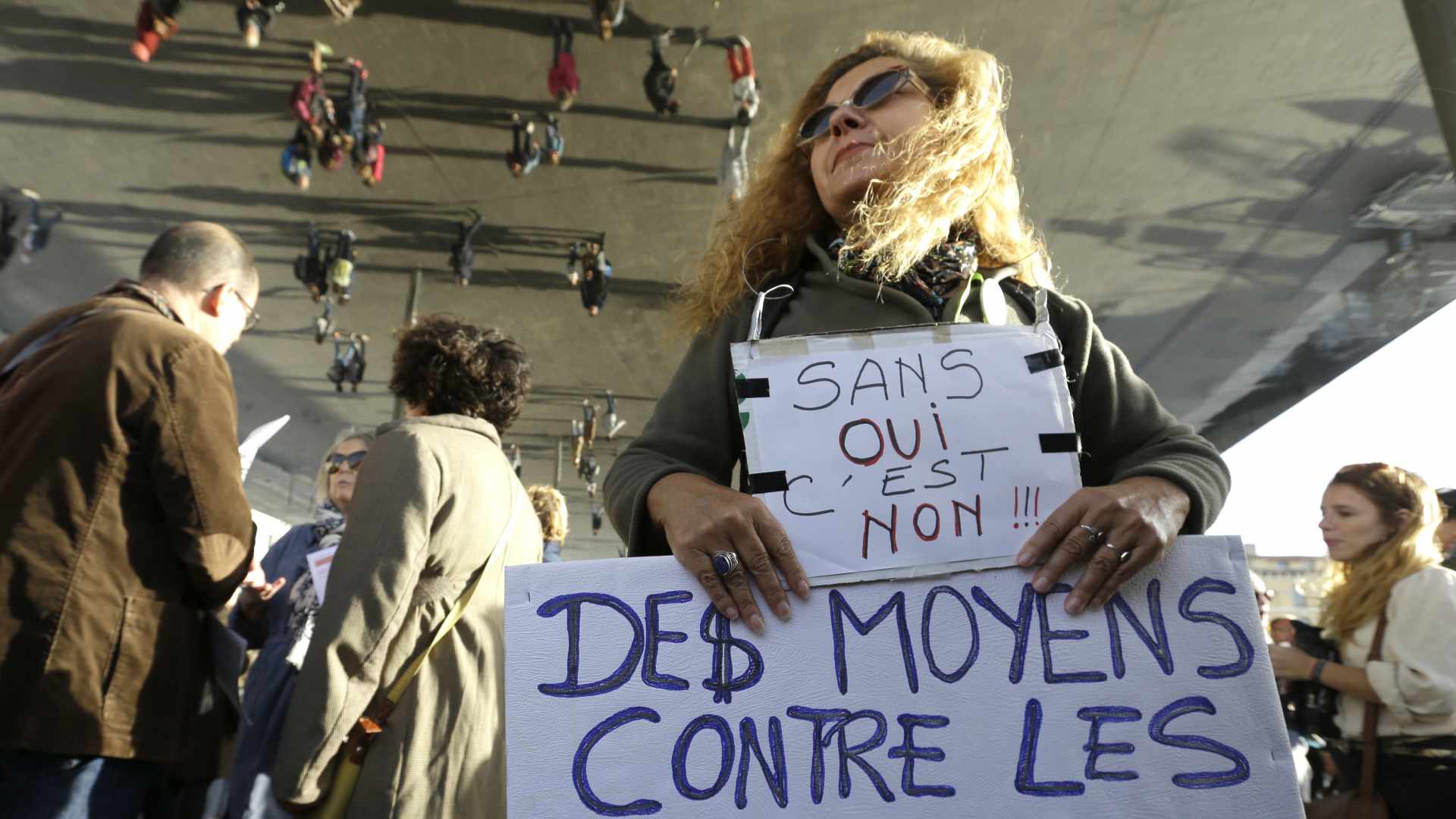 In a Facebook post, Czech Ombudsman Stanislav Křeček commented on the matter of Muslim immigrants, who, according to him, are heavily involved in violence against women in France.

“I don’t think we want to have such Czechs,” he wrote, according to Czech news outlet Seznam Zprávy.

Křeček was commenting on an article written by Freedom and Direct Democracy (SPD) member Ivan David entitled “Men in France attack women for inappropriate clothing”, which was published on the New Republic website. David reported on the case of a 22-year-old student attacked by three men and brutally punched in the face for wearing a short skirt in the French city of Strasbourg.

However, according to David, it is not the French who are insulted by short skirts, but immigrants, specifically Muslims, who are behind the violence against women.

“An enlightened person knows that it was the ‘new French’, whose chastity was offended by short skirts. Someone has done a lot of work not to use the word Muslim at any cost,” writes David about the case.

Ombudsman Stanislad Křeček then supported his thoughts on Facebook, describing immigrants as the so-called “new” Frenchmen. He also added that they “terrorize the whole of Europe.”

“Was it really the French? Or just the new French, who currently terrorize Europe? Why does the news keeps quiet about what kind of French they were. We probably don’t want to have such new Czechs,” Křeček wrote on Facebook.

France has the largest Muslim population in Europe and one that is rapidly growing, with some experts predicting that the ethnic French will become the minority in their country in the next 40 years.

However, Křeček’s attitude angered some. According to Monika Šimůnková, the Deputy Public Defender of Rights, his statement crossed the line. The first vice-president of the left-wing Green Party, Anna Gümplová, then wrote that Křeček spreads nationalist nonsense.

It is not the first time the Czech Ombudsman faces criticism for politically incorrect statements. In the past, for example, Křeček caused controversy when commenting on the Roma issue. He said that until the Roma start to take care of themselves and their lives, their situation will not improve.

“Talking about discrimination is just an excuse and an attempt to disguise the true state of affairs,” he added, explaining that employees do not hesitate to give a job to the Roma out of discrimination, but out of an experience.