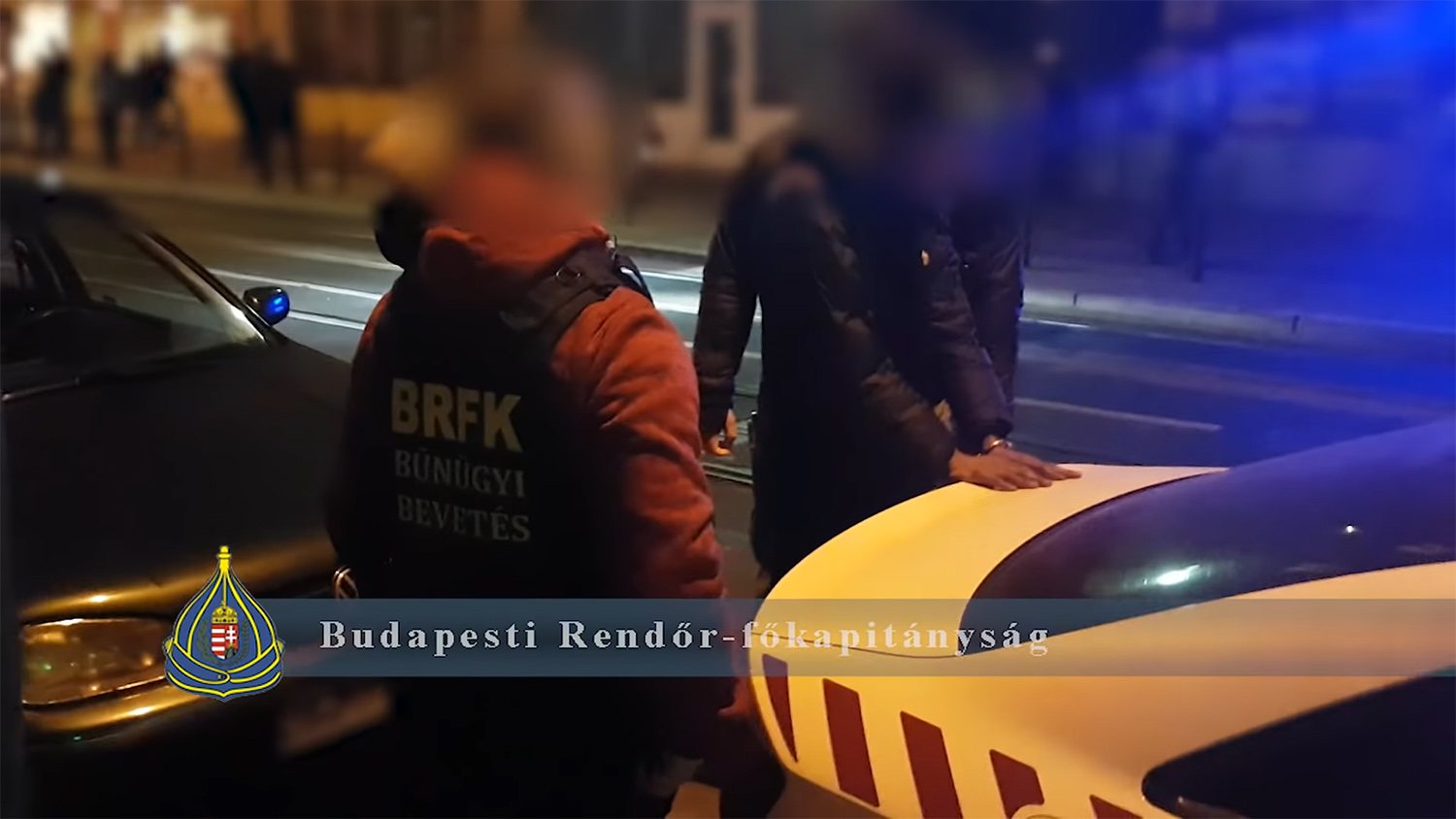 A Somali refugee who raped a 25-year-old woman in Budapest in the early hours of Monday was arrested and charged with the crime the same day, Hungarian national police reported on Wednesday.

According to the police report, the unidentified victim and her female friend were out celebrating the successful completion of the friend’s final university exam at a bar where they met two men, one of which was a 30-year-old Somali refugee

Later that night, the Somali man convinced the woman to go to a park by offering her a marijuana cigarette. In the park, when the woman refused the man’s sexual advances, he allegedly kicked and hit her multiple times before raping her and stealing her mobile phone, according to the police report.

An unnamed American man, alerted by the woman’s screams, went to help her but was attacked by the Somali man who subsequently fled the scene.

Based on images from surveillance cameras, Budapest police arrested the man the same afternoon in the Hungarian capital and charged him with rape, robbery, assault and possession of drugs. The man did not admit the crime.

The Somali man arrived in Hungary in 2015 and was granted protective asylum. He later traveled on to Sweden but the country eventually deported him to Hungary, which was his original point of entry into the European Union.