Soros-linked fund buys a stake in Petit Press, the publisher of the Slovak SME daily

SME is one of the largest dailies in Slovakia 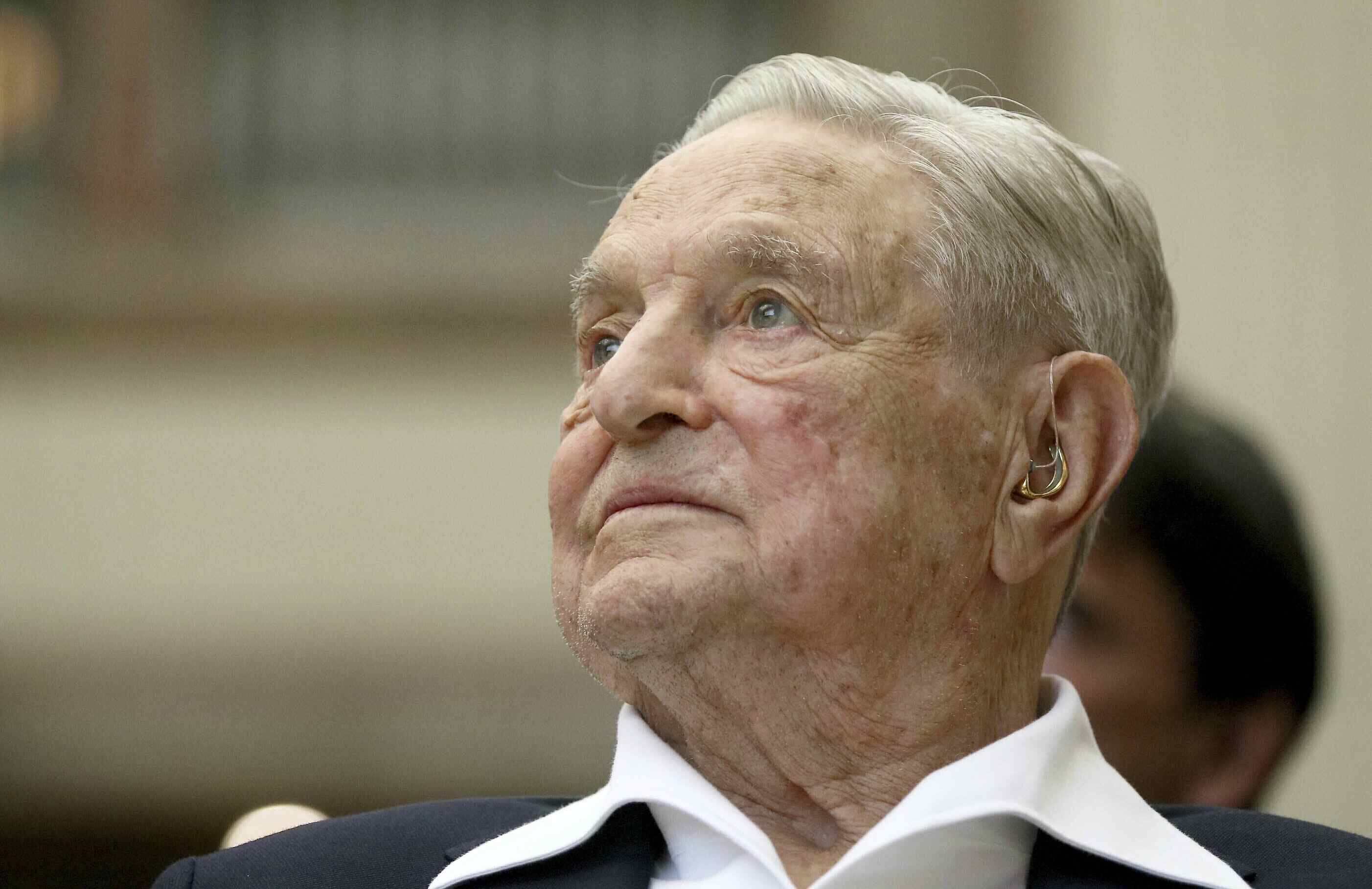 Penta Investments sold its 34 percent stake in the Petit Press publishing house, which issues, among other things, one of the largest Slovak dailies, SME. The buyer was the Media Development Investment Fund (MDIF), associated with the well-known financier George Soros by way of his Open Society Foundations.

The fund has already financially supported Petit Press in the 1990s, granting it a loan that enabled the publishing house to set up its first printers.

Another 5.5 percent of shares from Penta were acquired by the managers of Petit Press. Penta did not disclose the price of the transaction.

With 35 outlets, Petit Press is the second largest publishing house in Slovakia. In addition to SME, it publishes the MY regional weekly and several other magazines.

MDIF was established in 1996 and is financed by a group of foundations and investors. It currently operates with resources of $240 million (€199.2 million) and manages $114 million (€116.2 million) in media assets. The fund’s biggest supporters include the Open Society Foundations of billionaire George Soros. In the 1990s, MDIF provided Petit Press with a loan in a “difficult period during the government of Vladimír Mečiar,” said SME about the time when Slovakia was led by Prime Minister Mečiar.

“Investing in Petit Press is an amazing and exciting opportunity. It is an expression of our faith in the strength of its newspaper titles and especially in the stability of the SME daily,” said Harlan Mandel, CEO of MDIF.

“We believe that Petit Press’s position as a leader in digital news in Slovakia can be further developed as the company continues to build its business based on the values ​​of quality journalism. We look forward to working with all current shareholders, including the PSIS majority owner, who has been a tireless supporter of the editorial quality of Petit Press since the beginning,” added Mandel.

Since its establishment in 1993, the majority owner of Petit Press has been the First Slovak Investment Company (PSIS). Penta Investments joined the publishing house in 2014.

As to the reason for its departure, Penta Investments stated that the offer of MDIF was an attractive one, and, at the same time, the move resolved what were differing views on development strategy and the management of the publishing house itself. 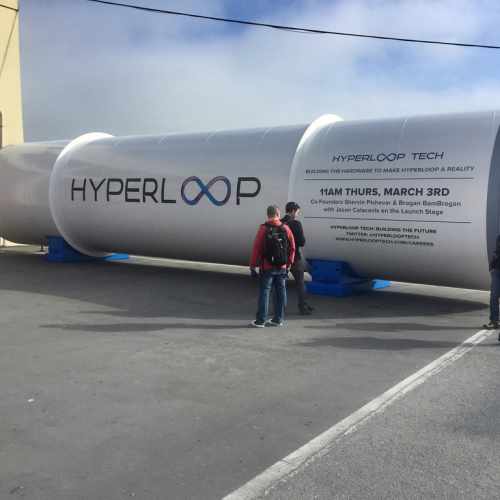