Shops and some services could open on May 3 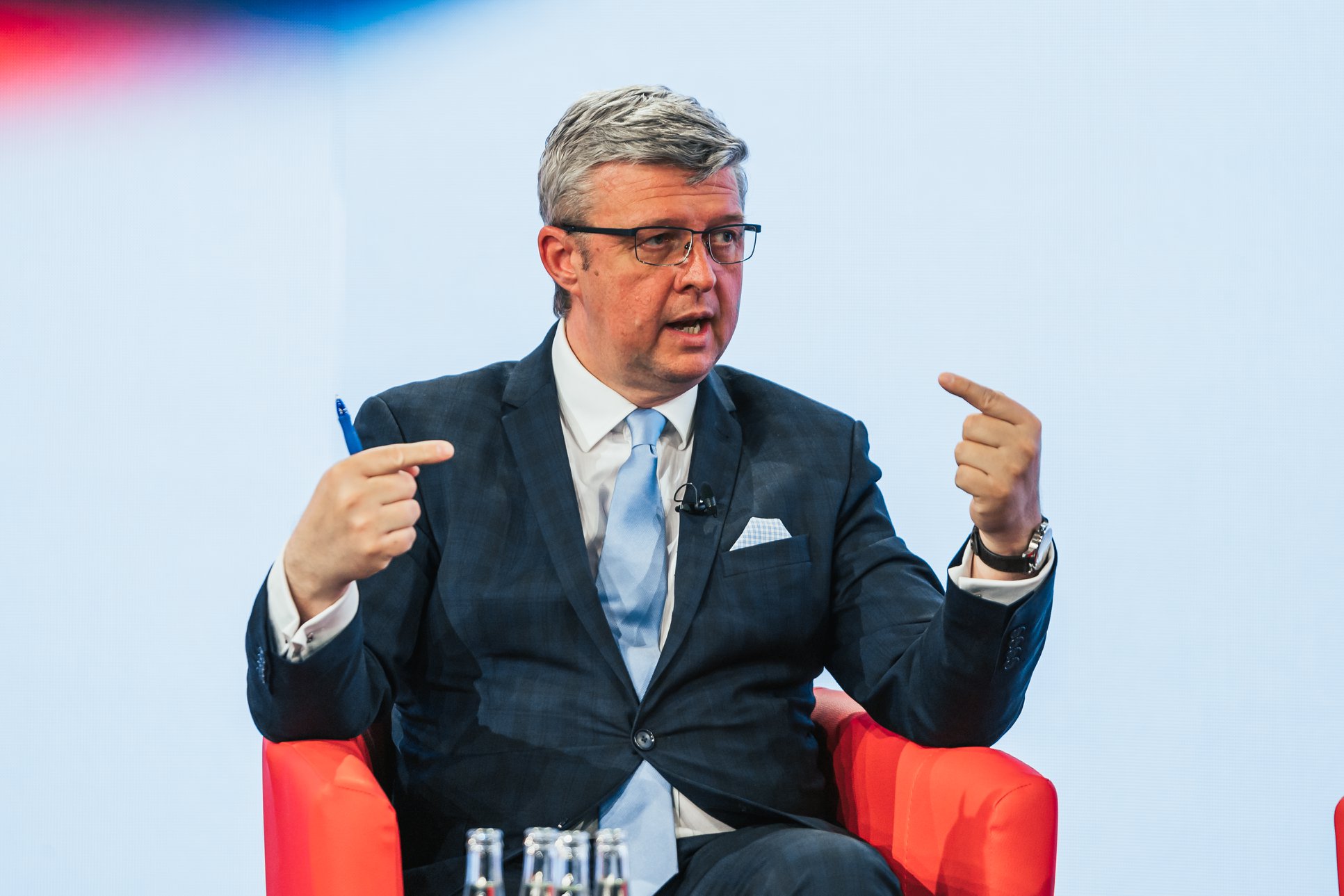 Czech Minister of Industry and Trade Karel Havlíček announced that shops and some services may open on May 3, given the continuing favorable epidemic situation.

“If the favorable trend of the epidemic continues, we will let the rest of the stores, markets, and, following strict rules of hygiene, selected services associated with body care, animal care and spa healthcare open on May 3. At the same time, the gradual reopening of kindergartens and schools continues. This was just accepted by the government,“ the minister wrote on Twitter.

Subsequently, at a press conference, he added that the condition for relaxing the measures will be 100 infected people per 100,000 inhabitants over a monitoring period of seven days. “We are now at the level of 177 infected,” he said.

Even without this condition, however, selected services related to body care, animal care and spa healthcare will open. However, people will require a negative test result, either PCR or antigen, to visit such facilities, the minister said.

The government has prepared six packages for easing current restrictions related to the coronavirus. The decisive factor for each will be the number of infected people per 100,000 inhabitants in the last seven days.

Any easing will be specified each Monday, and the cabinet will confirm it on Thursday.

The government last allowed for shops and services to operate for about three weeks in December. After Christmas, however, most stores could not reopen due to a worsening epidemic situation. Currently, only selected shops, such as grocery stores, drugstores and pharmacies, can be open; as to services, for example, dry cleaners, locksmiths and car mechanics are allowed to operate.