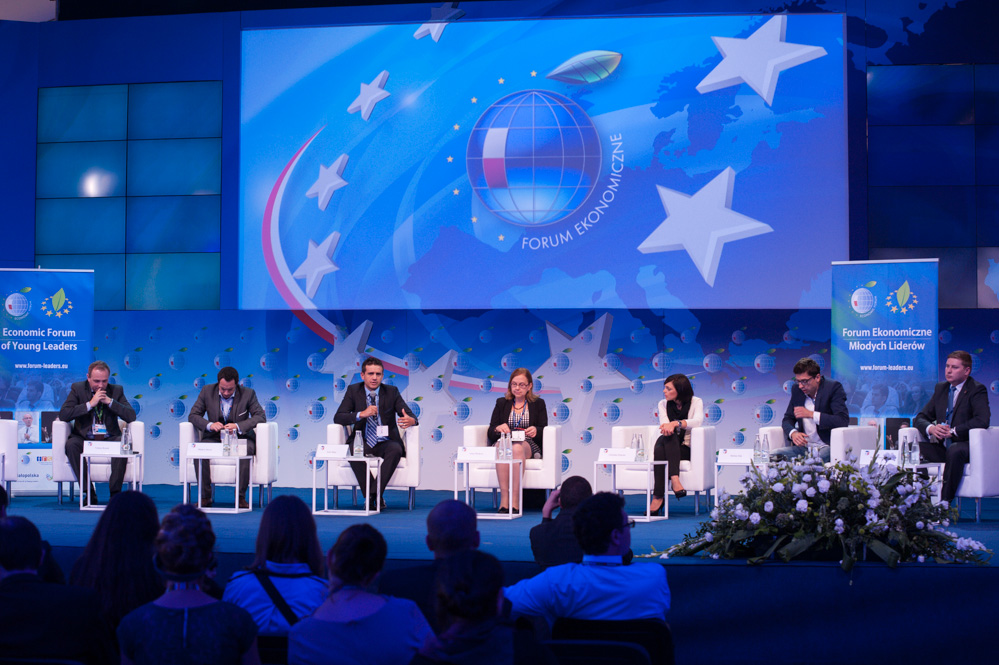 For Hungary, the fundamental values of the EU are the Christian values envisaged by the founding fathers of the Union, Minister Szíjjártó said at a panel discussion of the Krynica forum.

“Europe was able to achieve its great successes due to the Christian set of values,” he said. “The more we distance ourselves from these values, the lower our chances will be to rebuild a competitive and strong European Union”

Here in Central Europe we struggle to understand why does Western Europe want to get rid of its Christian heritage? Poles and Hungarians cannot understand when other sates remove Christian symbols from public places or public buildings.

Minister Szíjjártó said the major challenges faced by the European Union are migration, energy policy, terrorism and Brexit. Those who do not share the EU’s majority views on these issues should not be considered enemies.

He said a federal Europe was a dead end, arguing that taking away national-level decisions would weaken individual member states and no integration can be imagined as a chain consisting of weak links.

In order to achieve successful integration, three phenomena present in all debates should be discarded: hypocrisy, political correctness and double standards. As an example for hypocrisy he mentioned that Warsaw is being criticized for solutions also employed in Western Europe, while political correctness can best be seen in the discussions about migration.