The EU should punish Lukashenko for violence in Belarus, says Czech PM Babiš

Lukashenko is the cause of the violence, says PM Babiš 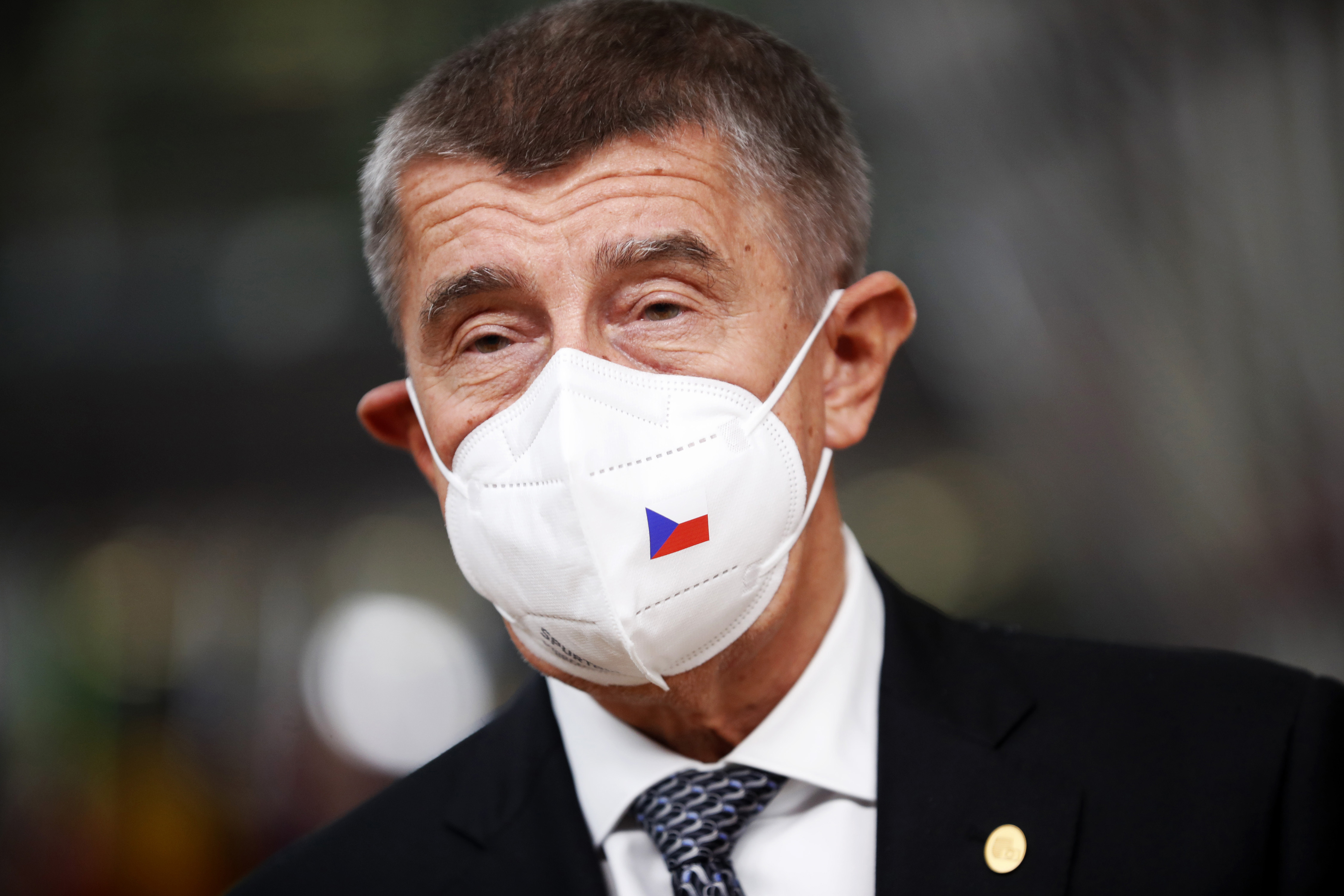 The European Union should include the authoritarian ruler Alexander Lukashenko on the Belarusian sanctions list, stated Czech Prime Minister Andrej Babiš before the beginning of the EU summit, which decided on imposing the sanctions.

The list of 40 officials who are responsible for election manipulation and the violent suppression of protests in Belarus, was ready in the middle of September, however, Lukashenko’s name is missing from the list.

“Those sanctions should be imposed on him, especially, as he is the one who is the cause of violence in Belarus,” Babiš said before the meeting of the EU representatives.

For the time being, some states have blocked putting Lukashenko on the list, as they say, it would complicate a potential dialogue with Minsk. However, given Lukashenko’s continuing harsh approach to the opposition and his refusal to make any concessions, support for punishing him among EU states is on the rise.

After an eight-hour-long meeting, the presidents and prime ministers of the European Union countries agreed on Friday to adopt sanctions against the representatives of the Belarusian regime, whose assets will be frozen, and who be banned from traveling to EU countries.

The decision was announced by Charles Michel, the president of the European Council.

“It’s very important to do what we decided a few weeks ago,” said Michel, welcoming the final agreement on sanctions.

When commenting on the possibility of extending the list to Lukashenko, Michel added that the EU would continue to follow the developments in Belarus.

However, he stressed that, in the meantime, the Union prefers to seek dialogue, which could lead to ending the violence against the Belarusian opposition and new elections.