139 migrant minors arrive in Germany, but government refuses to provide their age and gender 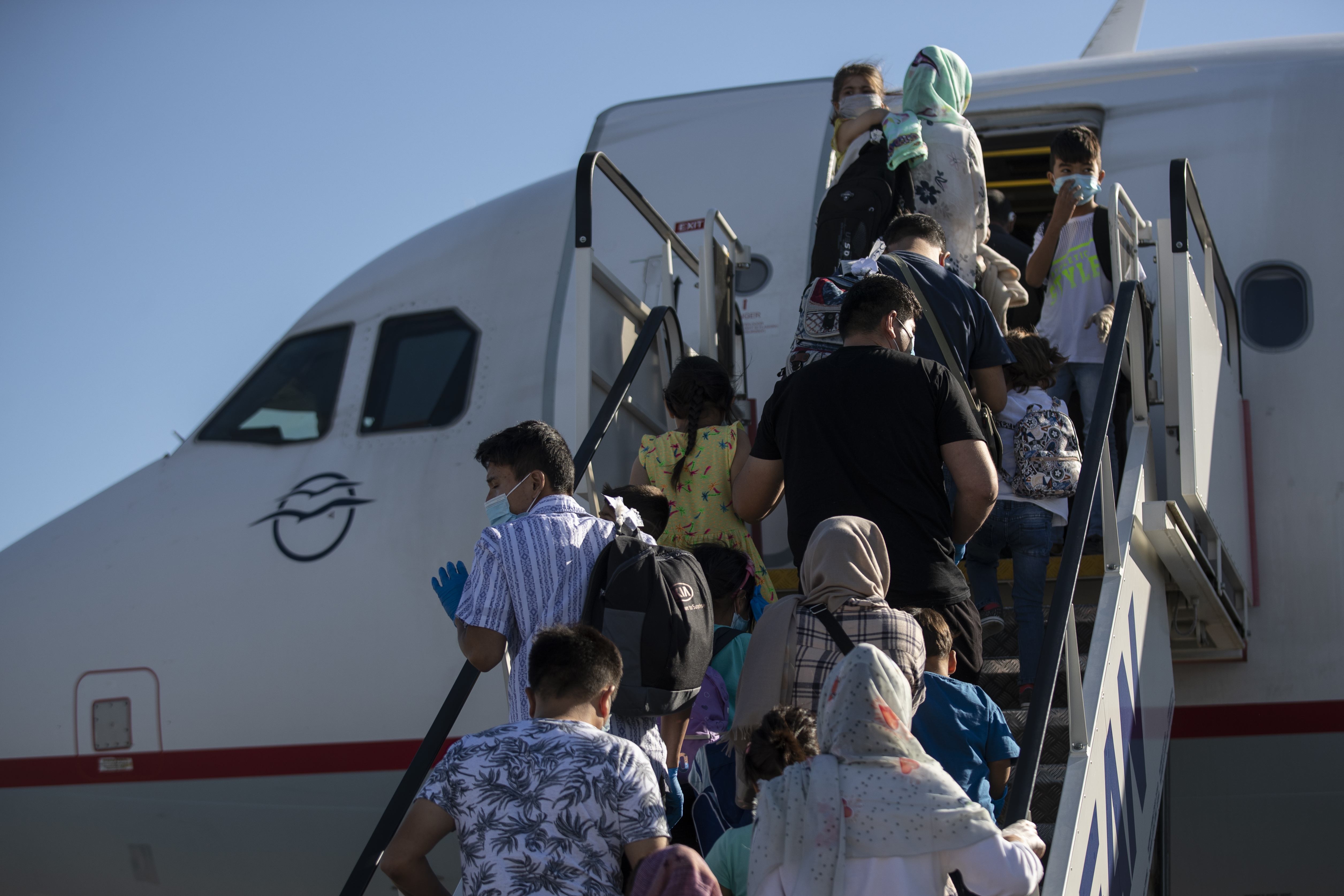 Last week, 139 migrants from Greece arrived in Germany, but the Federal Ministry of the Interior refuses to release data about their ages, nationality and gender despite a press request for that information.

With underage and unaccompanied asylum seekers costing around €5,000 per month just for accommodation and the German state planning to spend €64.5 billion on migrants over the next four years, some German taxpayers are curious about where their money is going, prompting the German news outlet Junge Freiheit to request the Federal Ministry of the Interior release gender, age, and nationality information.

The short answer form the ministry stated that “for reasons of data protection law, we cannot provide any details about the people who arrived in Hanover today’.

When migrant minors are actually adults

The question of what migrants’ gender has been in the public interest since April at the latest. At that time, the federal government announced that it would be able to fly in seriously ill or unaccompanied immigrants under the age of 14, and they would be primarily girls.

However, in the end, only four of the 47 migrants were girls. Even in Chancellor Angela Merkel’s CDU party felt some resentment over the issue.

Lower Saxony’s social secretary Heiger Scholz said that the group of minors housed by his state consists of two girls and nine boys from Afghanistan and Pakistan, according to the DPA news agency. Photos show that the proportion of girls was also very low overall.

“The first of a total of 150 migrants from Moria that Germany wants to take in have arrived at Hanover Airport, with 51 unaccompanied young refugees being distributed to several federal states,” wrote public broadcaster ZDF on Twitter.

This month, a migrant from Pakistan who committed an Islamic terrorist attack targeting the Charlie Hebdo satirical magazine was discovered to have lied about his age in order to receive benefits from the French state, including protection from deportation. After his arrest, he confessed to being 25 instead of the 18 he first told authorities when he illegally entered France in 2018.

There are also concerns in Germany that the country is not just accepting unaccompanied minors, such as those that were brought to Germany from Greece last week, but may also be on the hook to accept more migrants due to chain migration. The new EU Asylum and Migration Pact proposed by the European Commission refers to an expanded concept of family chain migration, just one of a number of controversial clauses of the new pact. Debates on the pact are expected to be difficult since several countries, such as Hungary, Poland, and Austria, have already announced they are unlikely to adopt it.

If the pact is adopted, not only would parents and underage children be brought together in Germany, as has been the case before, but also those people who have an adult sibling in Germany. As the CDU migration expert Thorsten Frei recently warned, Germany would be particularly hit with more than 800,000 protected titles granted for new arrivals.

This number of migrants arriving in Germany is unlikely to decrease as Germany has already promised to take in several thousand migrants from the Greek refugee camps.

Title image: A group of migrant children with health issues board a plane to Germany, at Athens International Airport, on Friday, July 24, 2020. German Foreign Heiko Maas, on a visit to Athens this week, said his country would follow through in its pledge to assist Greece with the relocation of unaccompanied minors and other children at refugee camps in Greece. (AP Photo/Petros Giannakouris)