Compared to April, the number of migrants tripled in May 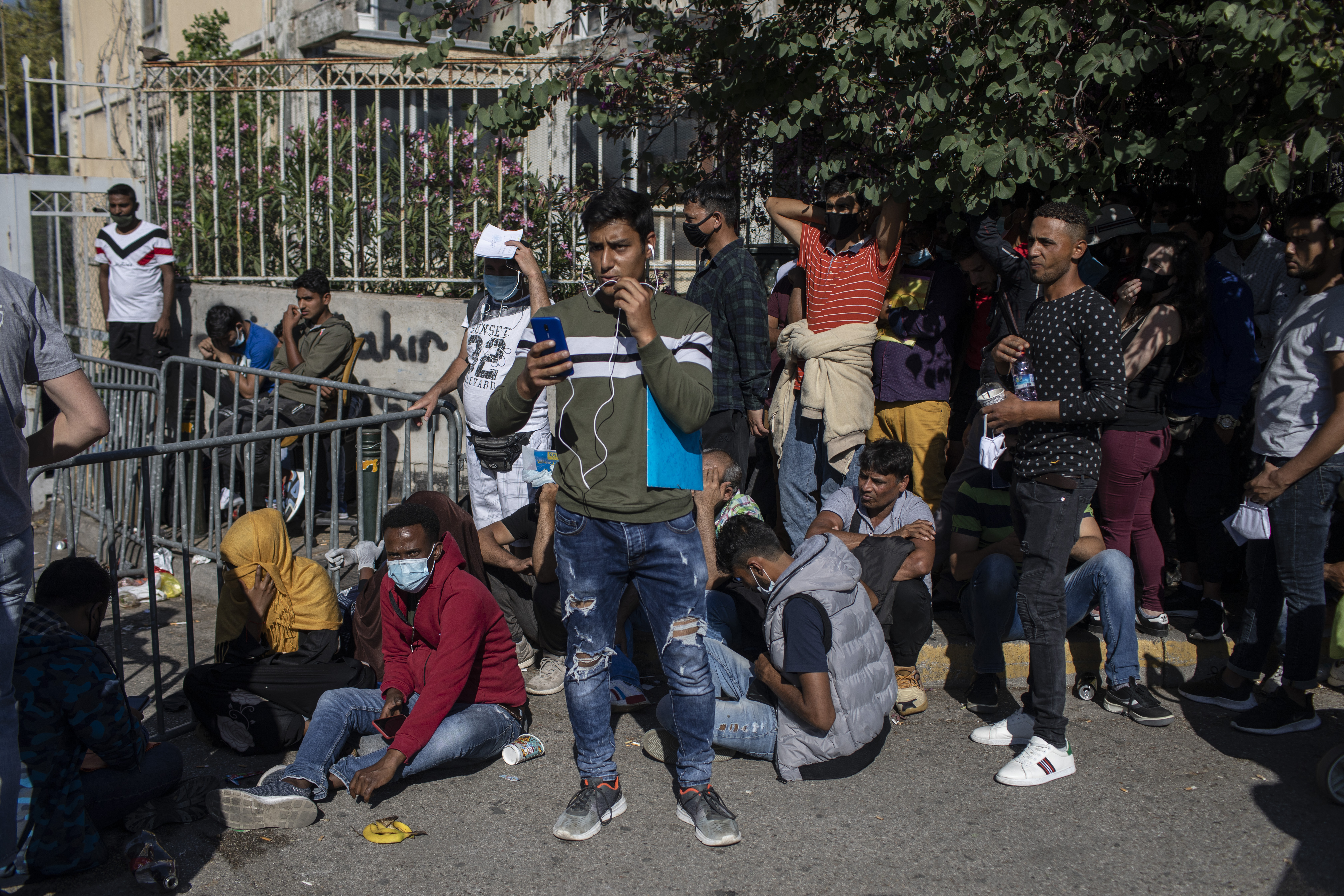 Following a sharp decline in the coronavirus patients in April, the number of migrants arriving in the European Union is once again on the rise. In May, authorities recorded almost 4,300 illegal border crossings on Europe’s main migration routes, about three times as many as in April, according to the latest data published by Frontex, the European Border and Coast Guard Agency, on Sunday.

From January to May, Frontex registered 31,600 illegal border crossings, six percent less than in the same period last year, according to Czech news portal Novinky.cz.

The busiest migration route to Europe remains the route through Turkey and Greece. In May, Frontex registered 1,250 illegal border crossings in this area, eight times more than in April.

Authorities are also observing more activity from migrants as well. For example, the Greek Coast Guard had to rescue 36 migrants near the Greek island of Lesbos on Sunday. One of the migrants had to be hospitalized while the others were transported to a migrant center in the north of the island, where they were tested for the coronavirus and then taken to a 7-day quarantine.

Since the beginning of June, this was the third migrant boat to arrive at the island of Lesbos, the Greek ANA agency reported. A total of 108 migrants arrived on the island this month.

The latest group included Afghans and Iranians — 16 men, ten women, and ten children. At first, neither the Turkish nor the Greek coastguards wanted to approach the vessel, but when the boat found itself in Greek waters, the Greeks intervened.

The Greek authorities are currently trying to solve the situation in the overcrowded Moria camp on Lesbos. As a result, the government has resumed transfers of asylum seekers to the port of Piraeus in recent days. However, accommodation facilities for migrants are missing, and many of them sleep on the pavement in the center of Athens.

Title image: Migrants wait outside the government’s Asylum Service to submit and provide documents for asylum claims, in Athens on Thursday, June 11, 2020. Police were called in to keep order and impose social distancing after the long lines disrupted traffic. (AP Photo/Petros Giannakouris)