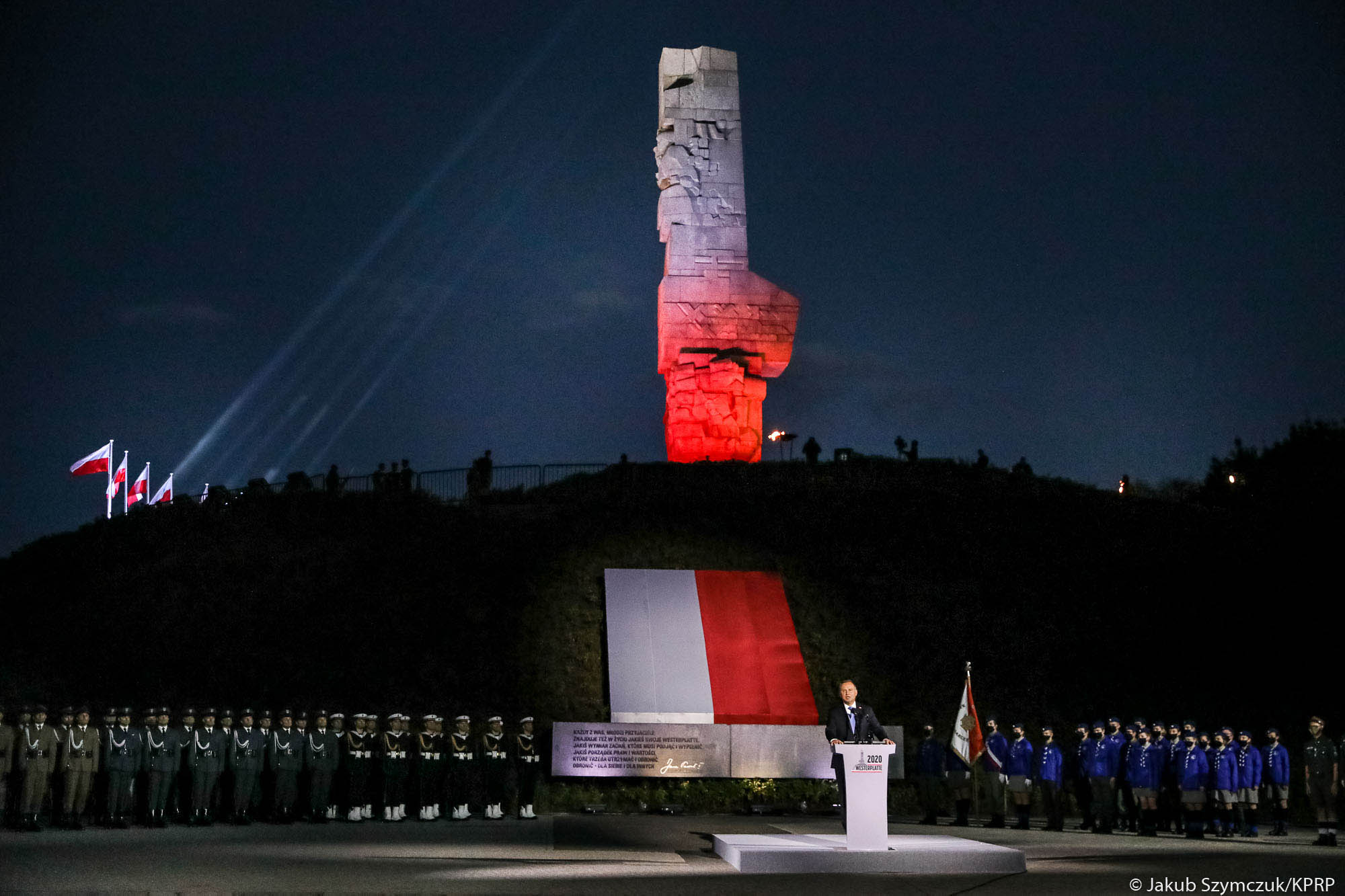 President Andrzej Duda announced the identification of the soldiers’ remains during the celebrations commemorating the 81st anniversary of the outbreak of the Second World War at Westerplatte.

The president handed identification documents to the families of the fallen Westerplatte defenders.

“A huge moment during the commemoration. President of Poland Andrzej Duda gave identification documents to the families of the Westerplatte defenders, whose remains were found in this place after 80 years. Their names were called out in the Call of Memory. Glory to the heroes!”

Andrzej Ossowski, the head of the Pomeranian Forensic Genetics Institute at the Medical University of Szczecin, which was responsible for unearthing the remains, emphasized that the identification was important for many reasons.

“These are some of the first soldiers to be identified using genetic methods, which is important to their families, as we remember those victims and are able to efficiently find them. Due to this research, Poland has entered an elite group of countries, such as the USA and UK, that search for and identify their fallen heroes despite 70 years having passed since the end of the war,” he said. 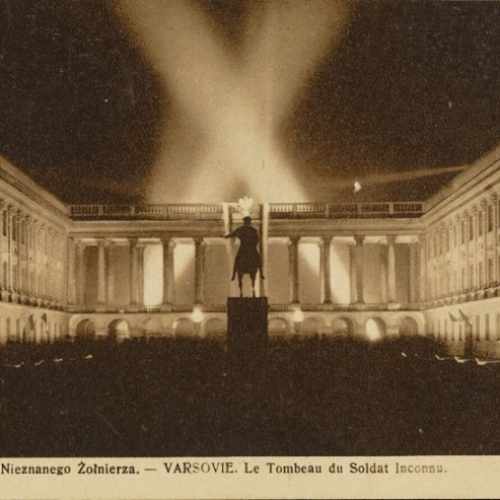