The true origins of The Witcher

The Polish roots of popular series 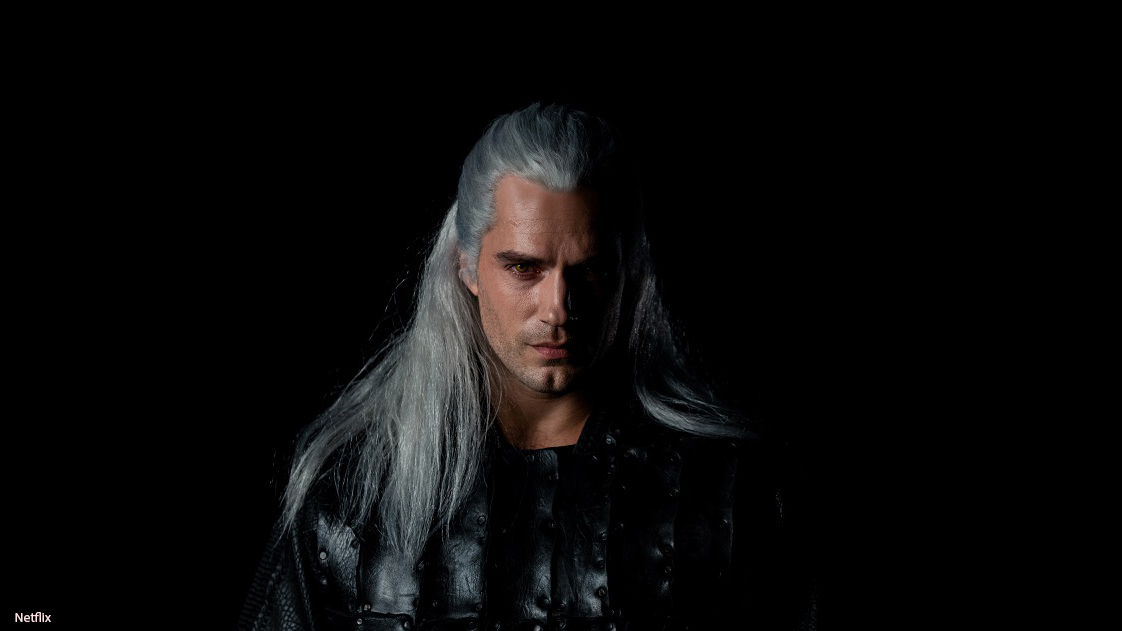 As excitement over the premiere of Netflix’s The Witcher reaches fever pitch, it is important to remember the whole Witcher phenomenon had its humble beginning as a short story for a Polish fantasy magazine in 1986.

Andrzej Sapkowski may have not known it at the time, but the story he submitted to Fantastyka magazine would go on to become a streaming series watched by millions.

Jerzy Rymowski, the current editor-in-chief of Fantastyka, pointed out that The Witcher story in 1986 took third place in the magazine’s writing competition but that was just the beginning for Sapkowski’s storied career.

“The piece which solidified [Sapkowski’s] reputation was The Lesser Evil. According to lovers of the novel and experts in the genre, it was the best story that the author created early in his career,” Rymowski told Polskie Radio.

The editor explained that the first episode of Netflix’s The Witcher is based on The Lesser Evil and says it was a great decision to start with “such a strong punch.”

Rymowski emphasized that it is the short story that best shows the moral ambiguity and inner conflict of Geralt, the main protagonist of the series.

“It is in this story that we learn that the border between monsters and people is not unambiguous and that often people are the biggest monsters,” the editor said.

Rymowski praised the team behind the series adaptation, emphasizing that both the showrunner Lauren Hissrich and lead actor Henry Cavill are proven fans of Sapkowski’s creation.

He underlined that the adaption maintained a “window into the Polish mentality, of our culture, which is less black and white than the image shown in other Hollywood productions.”

“This is what makes The Witcher unique, and I think the creators did not want to lose that,” Rymowski added.

The editor says he is disappointed that Polish fantasy is not more well-known in the Western world, as he believes it is a huge loss for the world’s fantasy readers. Rymowski believes that many Polish fantasy stories have intricate characters and plotlines to offer audiences, many of which he says even surpass their Western counterparts.

According to Rymowski, Poland lacks an ambassador in the genre internationally, an authoritative figure with a “defined brand” who could “popularize Polish fantasy among international publishers and readers.”

Rymowski hinted that perhaps with Netflix’s The Witcher series finding popular appeal that Andrzej Sapkowski could become the vanguard of Polish fantasy in the West. 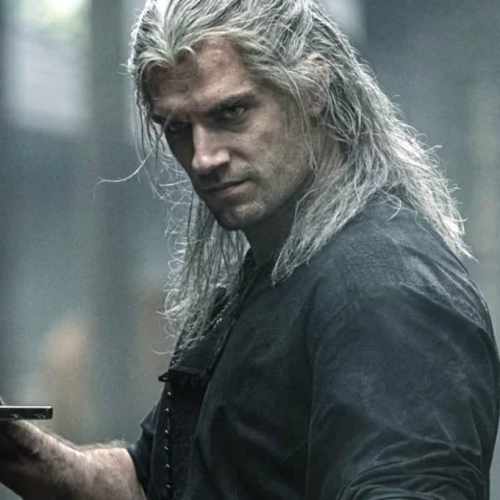 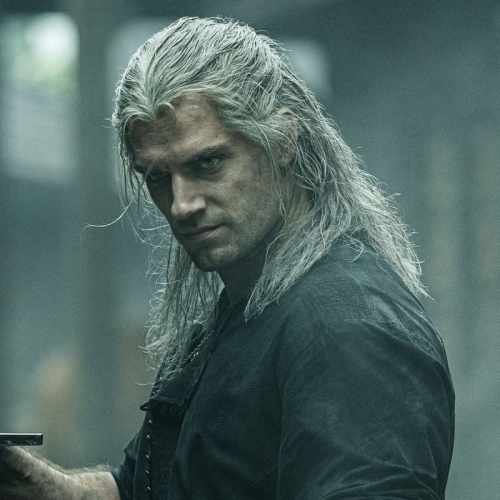 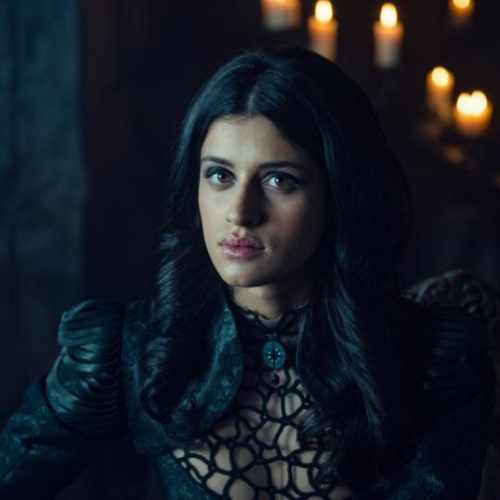 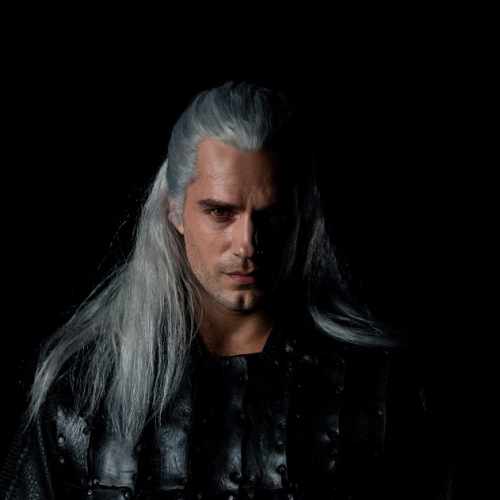