Turkey wants to reconvert Hagia Sophia into a mosque

Built as the Great Cathedral of the Eastern Roman Empire 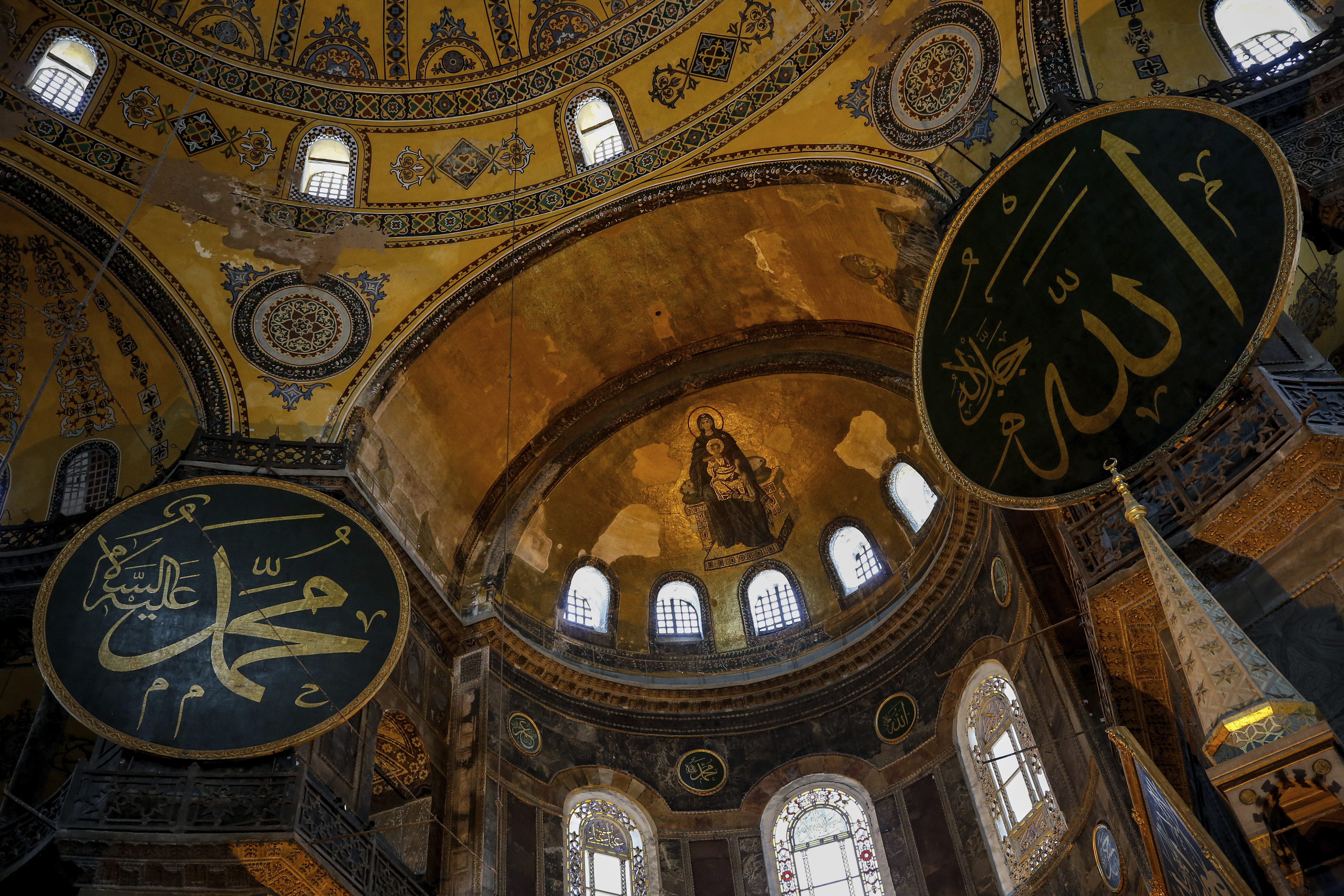 The Council of State (which, despite what its name suggests, is the country’s top administrative court) began proceedings in a case that goes back to 2016, when a conservative group asked that a 1934 decision by the Council of Ministers to turn the monument into a museum be annulled, arguing that the decision was taken in violation of private property.

By law, the church has been the property of Sultan Mehmet II, who conquered Constantinople in 1453. Built in 537 and regarded as the pinnacle of Byzantine architecture, it was the seat of the ecumenical patriarch of Constantinople for most of the time, except a short period (1204-1264) when the Fourth Crusaders turned it into a Roman Catholic church. It was converted into a mosque in the year Mehmet II conquered the city.

The group behind the motion also claims that on the decision of converting the monument into a museum then President Kemal Atatürk’s signature is a forgery.

Archbishop of Constantinople Bartholomew I (who is also the de facto spiritual leader of the Orthodox Christians worldwide), said that “instead of uniting, a 1,500-year-old heritage is dividing us”.

U.S. Secretary of State Mike Pompeo said on Wednesday that “the Government of Turkey has administered the Hagia Sophia as a museum – officially recognized by UNESCO as part of the Historic Areas of Istanbul World Heritage Site – in an outstanding manner for nearly a century,” adding that it should remain a museum.

Title image: A view of the Byzantine-era Hagia Sophia, one of Istanbul’s main tourist attractions in the historic Sultanahmet district of Istanbul, Thursday, June 25, 2020. The 6th-century building is now at the center of a heated debate between conservative groups who want it to be reconverted into a mosque and those who believe the World Heritage site should remain a museum. (AP Photo/Emrah Gurel)