Donald Tusk expected to have a hero’s welcome in Kraków. Instead, only a handful of people went to greet him at the Main Square. The President of the European Council responded to the Polish PM’s jibe at Tusk not working enough during his terms as PM and “kicking the ball around” instead. 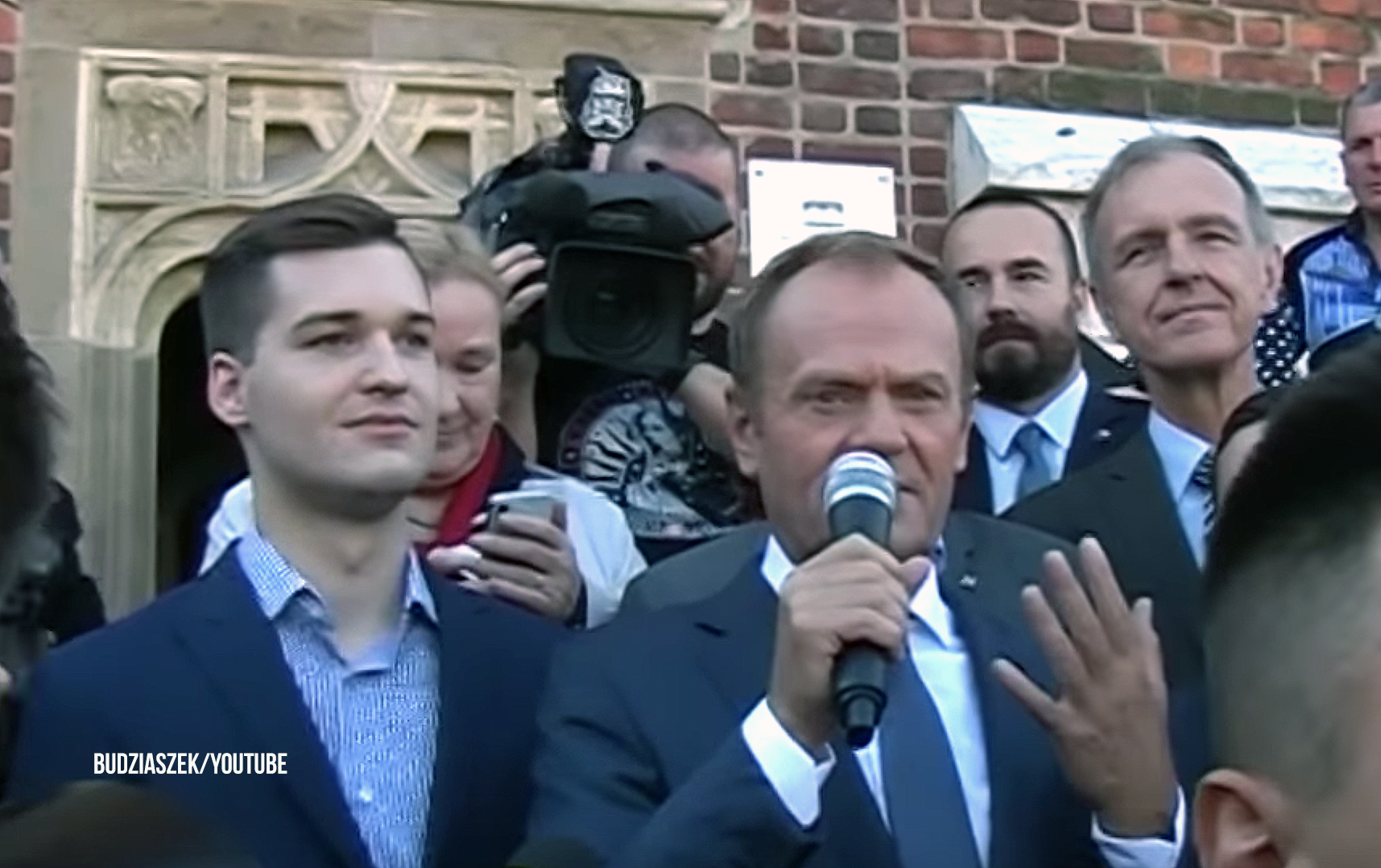 The former Civic Platform (PO) Prime Minister came to Kraków to take part in the “Role of the Catholic Church in the process of EU integration” convention. Although there are videos on the internet which show Tusk being greeted by masses, in truth there were no more than 150 people. 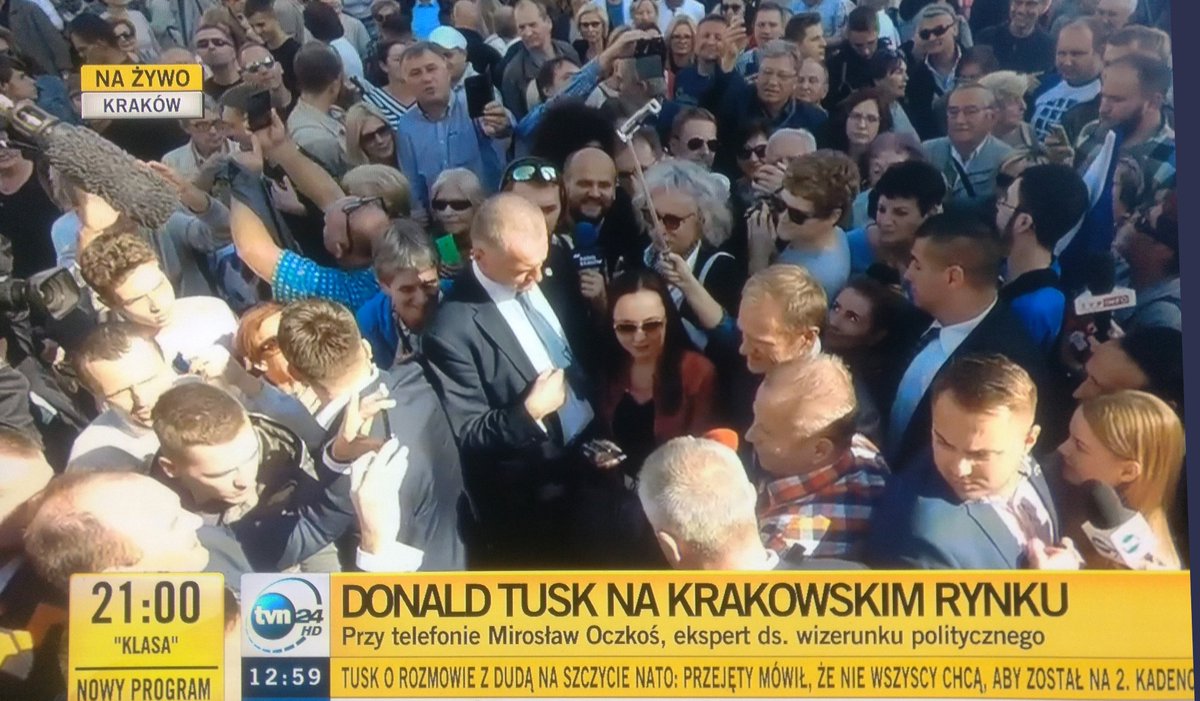 “We don’t need to rise from our knees, because we’ve never been on them. We need need to finally learn to give each other a hand,” Donald Tusk told people at the Kraków Main Square.

During Law and Justice’s (PiS) party convention in Dębica, Poland, the Polish PM Mateusz Morawiecki said that: “We’re not lazy, we’re not kicking the ball around, we’re working hard. Sometimes we make mistakes, but someone who doesn’t make mistakes is someone who isn’t working.”

Tusk, who is a passionate football fan and remained so even during his time as PM, had popularized the term to “kick the ball around”.

“Kicking the ball around is an activity for gentlemen,” Tusk replied on Twitter in response to Morawiecki.