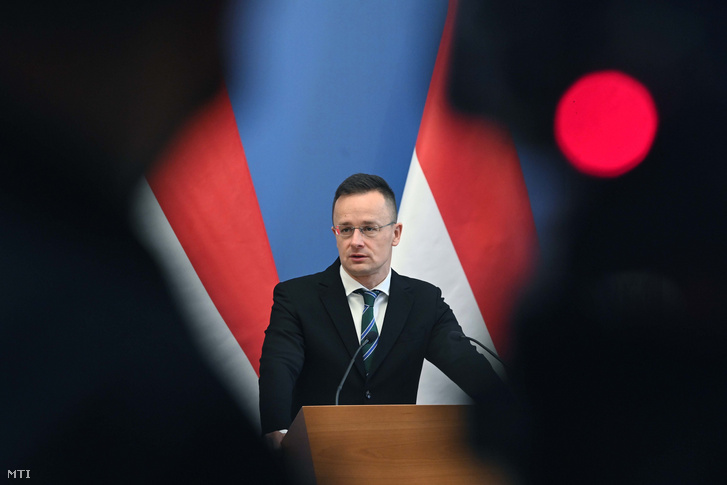 Ukraine is planning to ban foreign national anthems during certain political settings in what is being seen as the latest attempt to crackdown on minority rights in the country.

Fresh on the heels of Hungarian Minister of Foreign Affairs and Trade Péter Szijjártó’s visit to Ukraine, a representative of the Servant of the People party from the Transcarpathia region introduced a bill to Ukrainian Parliament that would ban playing the anthems of foreign states during any assemblies from the smallest to the largest local and regional councils and assemblies, daily Magyar Nemzet reports.

Ukraine and Hungary have been at loggerheads for several years over the issue of ethnic minorities. Although the root cause of Ukrainian authorities’ systematic dismantling of minority rights is the anti-Russian sentiment in the country, the ethnic Hungarian minority in the southwestern region of Transcarpathia has also become an accidental victim of it.

But in recent years, far-right, xenophobic groups in Transcarpathia also began to specifically target the Hungarian minority there.

Last Wednesday, in an attempt to defuse the situation, Szijjártó met in Kiev with his counterpart, Dmytro Kuleba. While Szijjártó said after the meeting that it was a promising start, the official statements of the two officials left little doubt that it is only the beginning of a long road.

The Ukrainian foreign minister has indicated that he condemns the incitement against the Hungarian minority in Ukraine but finds unacceptable any anti-Ukrainian rhetoric that can be heard from some political circles. He stated that the Ukrainian state does not want to cause harm to the Hungarians.

“We are a country, a society, and they will remain forever,” Dmitro Kuleba said.

Szijjártó, for his part, said that Ukrainian police conducting aggressive house searches of Hungarians had raised concerns in Hungary.

“I would very much like ‘unfair or conceptual procedures’ not to burden this system of relations,” said Hungary’s foreign minister.