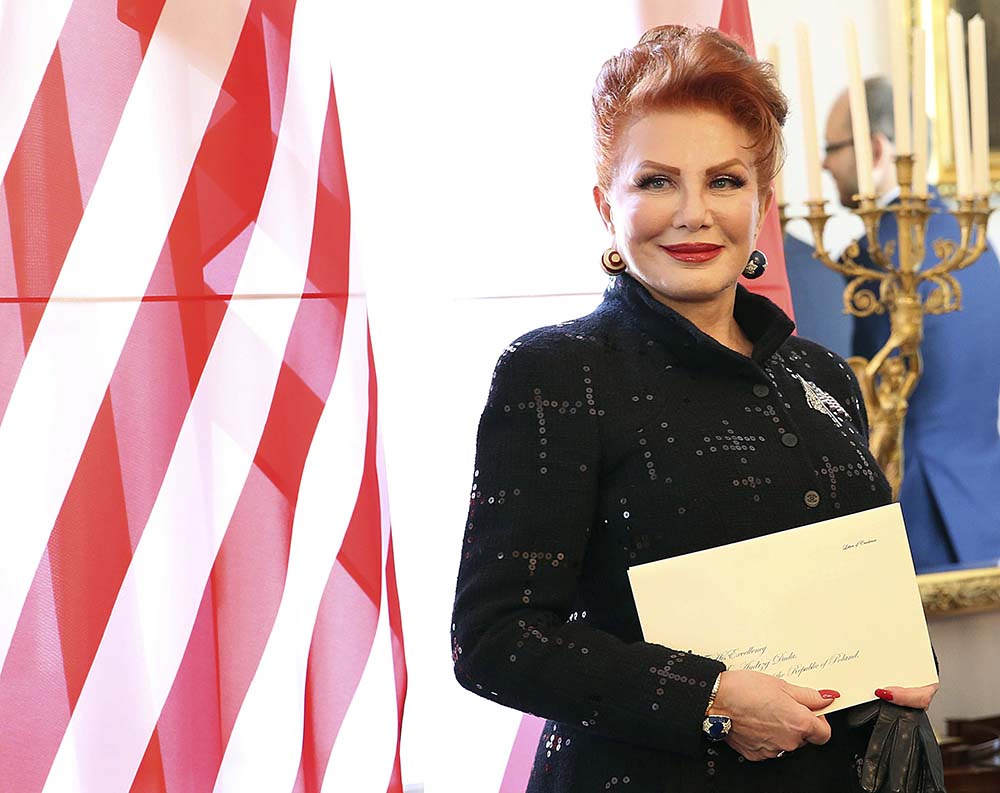 U.S. Ambassador to Poland Georgette Mosbacher has called a Reuters article about the U.S. abandoning the Fort Trump military base in Poland as “fake news” and stressed that talks on increased U.S. presence in the country are “on track”

The Reuters article claimed that Poland’s 2018 proposal to name a military base after Donald Trump in exchange for permanent American military presence was no longer currently on the table.

Reuters’ sources stated that both sides had supposedly not managed to agree on where to locate the American soldiers. Poland wanted to position the troops in the east, close to the Belarusian border which would have likely antagonized Russia while Washington preferred to locate the troops farther west.

Another issue, according to Reuters, was financing the project, as the U.S. declared that the $2 billion offered by Warsaw was not enough.

The U.S. side also supposedly demanded Poland give legal immunity to Americans stationed on Polish soil in the event that they committed any crimes, which Poland supposedly rejected.

Mosbacher responded to the Reuters article, declaring it to be “fake news” and said that an announcement on Fort Trump would appear soon.

More fake news! Negotiations are on track! President Trump @POTUS & @Prezydentpl Duda's vision for increased US presence in Poland will be even greater than originally outlined. Announcement coming soon. https://t.co/RLaP3mrm2l

“The increased U.S. military presence in Poland is a fact. Declarations were signed, a forward division headquarters was established in Poznań under the lead of an American general and U.S. Army soldiers are stationed in Poland. Now, we are discussing the final details, and the talks are held in a good atmosphere,” said Błaszczak.

The U.S. recently announced that it would redeploy 9,500 U.S. soldiers from Germany to other American allies, and Poland has been lobbying for a significant share of those troops to bolster the country’s Eastern flank with Russia.

Title image: Georgette Mosbacher stands next to an American flag after receiving her credentials as new United States ambassador to Poland in Warsaw, 2018, AP.