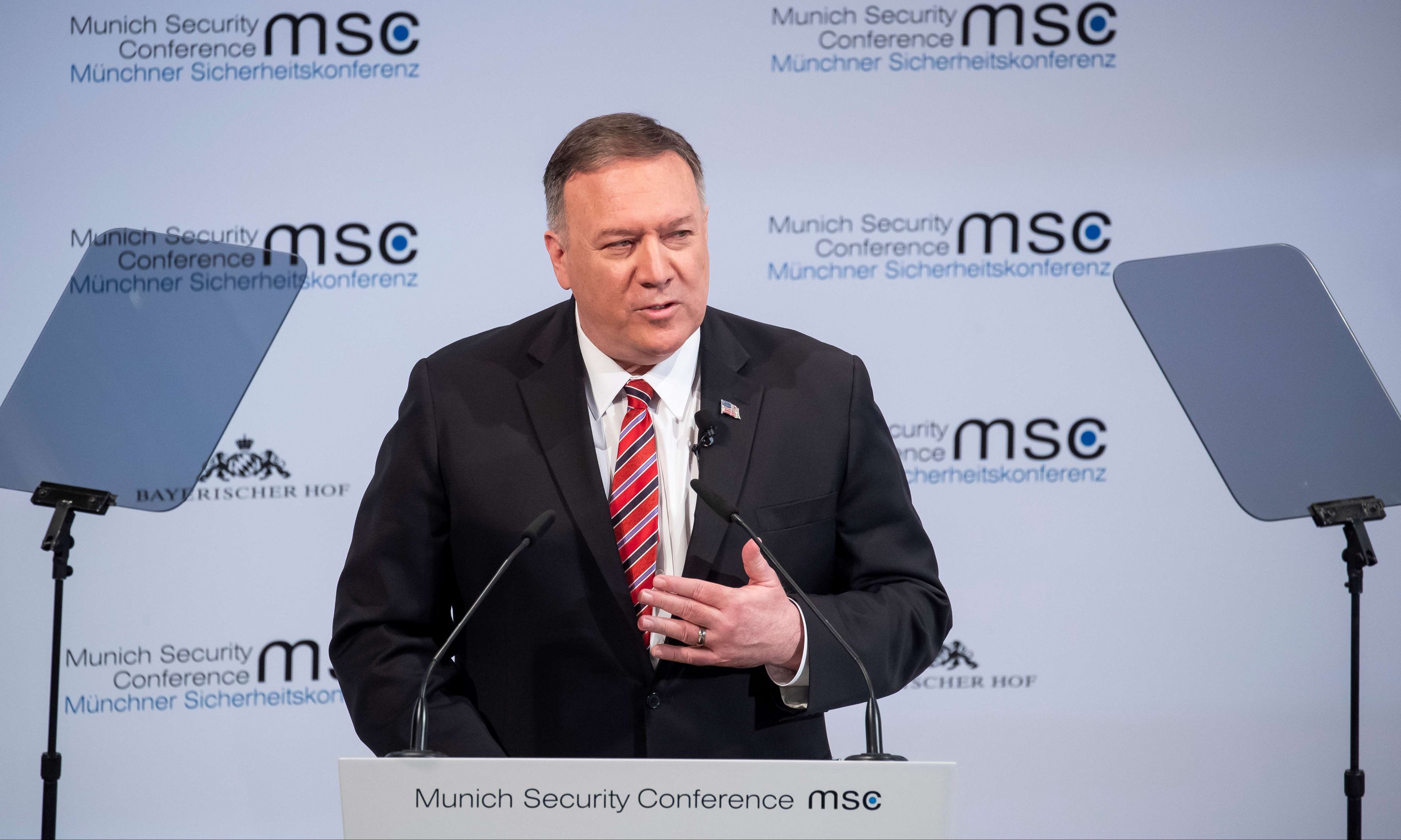 The 56th Munich Security Conference over the weekend had a focus on Chinese-U.S. relations, a war over 5G mobile technology and a more pragmatic European approach to U.S. President Donald Trump.

Perhaps the most notable was U.S. Defense Secretary Mark Esper’s warning his nation’s international partners need to “wake up” to Beijing’s “nefarious strategy” of taking control of critical emerging technologies such as 5G. This, in turn, was strongly contested by Chinese foreign minister Wang Yi

“The West also needs to eschew the subconscious belief in the superiority of its civilization and abandon its prejudices and anxieties regarding China,” Deutsche Welle quoted Wang Yi as saying.

There was also a palpable apprehension that the United States was forcing its European allies into a choice between the U.S. and China that they do not want to make.

U.S. Secretary of State Mike Pompeo also dedicated most of his speech to U.S.-Chinese relations.

“China encroaches on the exclusive economic zones of Vietnam, the Philippines, and Indonesia,” he said.

Representing the host country – in Chancellor Angela Merkel’s absence – federal foreign minister Heiko Maas said that with the “era of the omnipresent American world policeman visibly drawing to a close,” Germany had to take up the slack.

Dutch Prime Minister Mark Rutte was one of the first leading European politicians to highlight a change in Europe’s approach to Donald Trump, a gradual shift from overall refusal to a more pragmatic approach.

“We are moving away from criticizing Trump to making use of Trump to change some international structures like the UN, Nato and the WTO,” Rutte told the Financial Times. “For a couple of years we all debated Trump and [asked] ‘why could he be there?’ Well Trump is there. Let’s make use of his presence.”

French President Emmanuel Macron focused his address on the need for the French-German tandem to provide leadership to the European Union, saying that should the two fail to provide a “future perspective for the middle classes” in Europe, “we will have made a historic mistake”.

“We are becoming a continent that no longer believes in its future,” he warned.