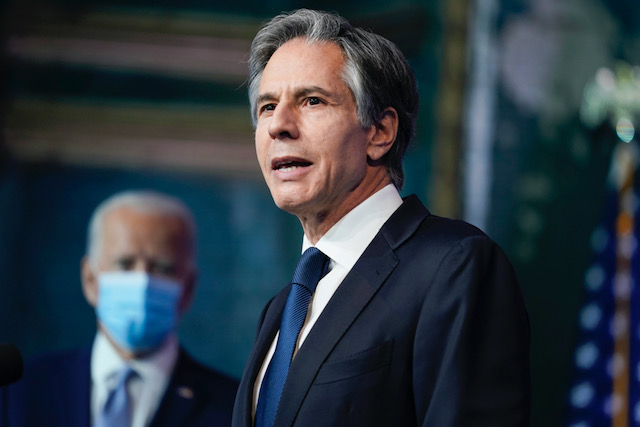 In a recording available online, the US secretary of state said that the US was strongly supportive of the Three Seas initiative right from the outset, according to a report from Polish news outlet Niezalezna.pl.

The initiative brings together 12 EU member states within the Central and Eastern European region lying between the Baltic Sea, the Black Sea and the Adriatic.

The objective of the coming together is to promote projects and actions which improve the North-South axis within the EU, especially in terms of infrastructural and economic development. The initiative was originally initiated by the presidents of Poland and Croatia. It is seen as a major policy objective for countries in the region looking to catch up with Western Europe and even counter Russian objectives in Eastern Europe, which likely plays a significant role in obtaining US support for the project, which has already invested $1 billion in the project.

In his remarks on the Three Seas Initiative, Tony Blinken argues that it is “work for building energy, transport and digital infrastructure are key for the European integration.” He also said he admired public-private partnerships initiated within the framework of the Three Seas initiative.

“Bringing the private sector to the table together with governments is an astute way of realizing large infrastructure projects,” he said.

The Secretary of State’s comments were wholeheartedly welcome by the Polish president’s office. The presidential minister, Krzysztof Szczerski, took to Twitter to express his satisfaction.

“Important and very welcomed support for the Three Seas Initiative from Secretary Blinken,” he posted.