Warsaw is recovering faster than Frankfurt and Milan

Poland’s capital has been given a rating of 3 on a 5-point scale with regard to speed of returning to pre-pandemic conditions, reports the CBRE group 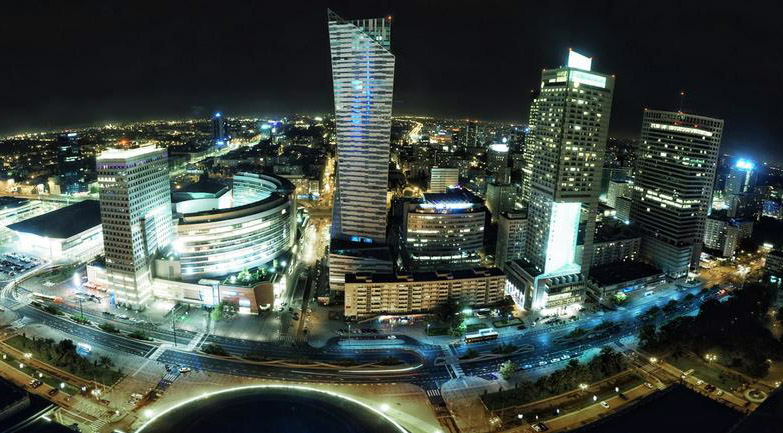 Warsaw is producing the best recovery in the European economic area, ahead of cities such as Frankfurt, Milan, Stockholm and Dublin, the CBRE’s “Global City Profile. Recovery and Market Outlook 2020” report states.

CBRE, the largest commercial real estate group in the world, said that in terms of transport, the capital of Poland is coping better than Frankfurt, London or Madrid.

According to a five-point assessment scale for the economy’s return to pre-pandemic levels in nine major cities, it showed that in terms of business, commerce and entertainment, Warsaw is coping well.

In regard to workers being able to return to the office, the report indicates that this occurred earliest in Paris and Frankfurt. On the other hand, Warsaw seemed more inclined to promote distance working or mixed working.

It is also no surprise that the tourist industry has been slowest in returning.

Only London earned a rating of three out of five while all the other cities are still stuck at two. Conference and business traffic has fallen dramatically and even holiday traffic is well down.

In general, Poland’s capital has been given an overall rating of three on a five-point scale.

“The thawing of successive branches of the economy has been taking place since April, and Poland is coping well with the process. Surveys indicate that entrepreneurs are coping increasingly well with cash flow. According to the COVID-19 EFL barometer, even back in May, services and transport which suffered greatly during the lockdown, has seen an improvement in mood,” states Joanna Mroczek from CBRE.

This still does not mean that things are back to normal. It is expected to be a long-term process stretching probably over several years and much will depend on how the pandemic unfolds.

“All the time we feel the breath of the pandemic on our backs and any rise in anxiety of infection will once again hit tourism hardest,” concludes Mroczek.