Hungary buys $1 billion air defense system from the US 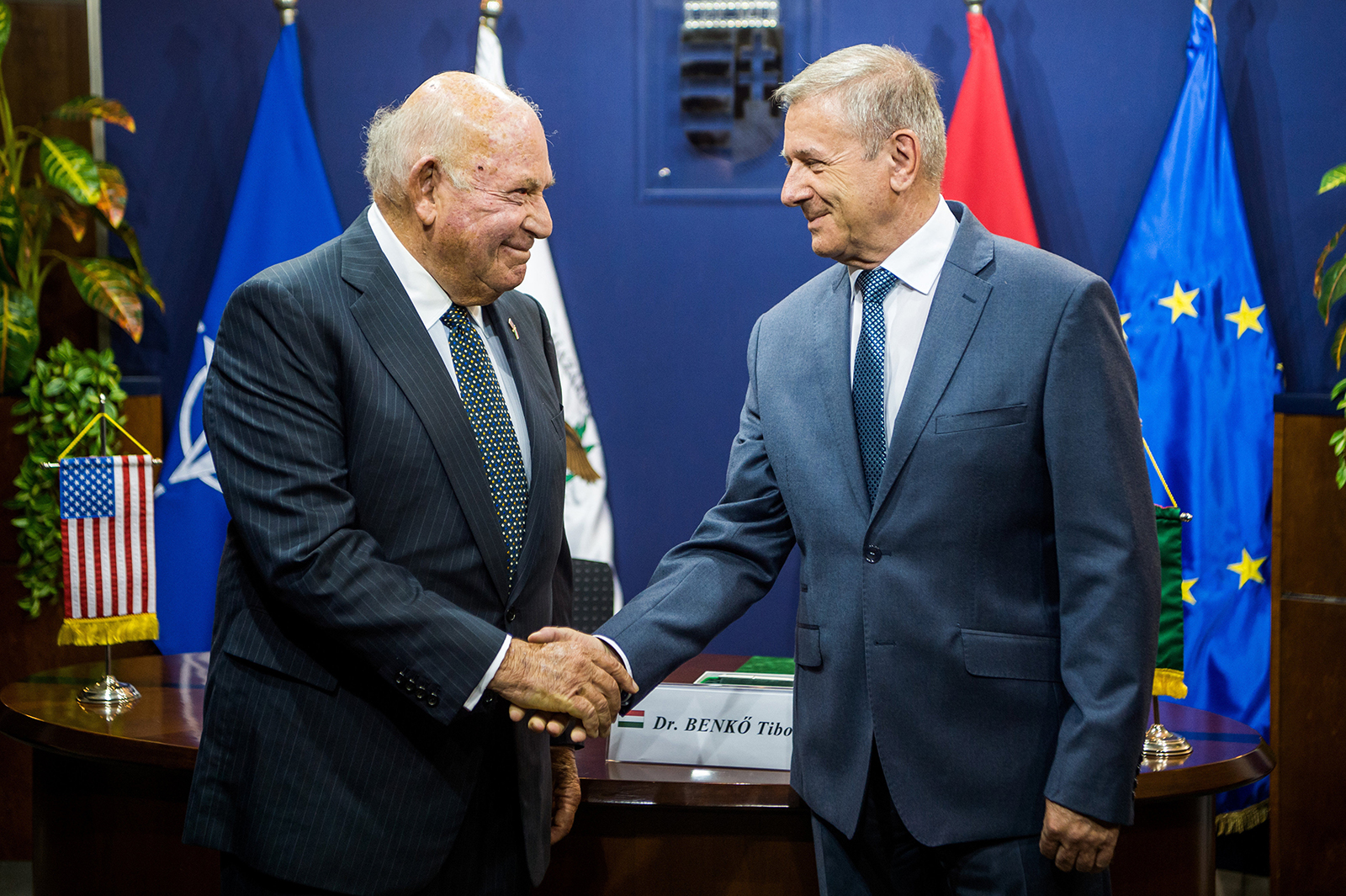 By the end of September, Hungary will purchase advanced medium-range air-to-air missiles (AMRAAM) produced by U.S. company Raytheon Technologies at a cost of $1 billion (€845 million), the two countries announced on Wednesday.

The move is seen as a significant step by Hungary to bolster its air defense capacities and the overall effectiveness of its armed forces.

“We see that the peace we live in is a very fragile condition and situation,” Benkő said at the signing ceremony, adding that besides the conventional threats, Hungary must also be prepared for hybrid warfare, such as the Russian annexation of the Crimean peninsula.

Cornstein said that this is the biggest defense contract so far between the two countries, adding that the system is fully NATO-compatible and used by several allied nations. In Europe, it is used by Finland, Lithuania, the Netherlands, Norway, and Spain.

“We commend the Hungarian government’s strong commitment to continue modernizing Hungary’s military through the acquisition of the world’s most advanced mid-range air defense system, which will enhance Hungary’s ability to provide collective self-defense,” the U.S. Embassy said in a statement. “We look forward to working with our NATO ally Hungary on this project and continuing to enhance our long-term strategic partnership.”

The system consists of launchers, detection and fire control systems made by Norway and Raytheon missiles. The AIM120 ground-to-air missiles have four variants with ranges from 55 to 180 kilometers, and the variant purchased by Hungary is most likely the AIM-120C-7 with a range of 120 kilometers.