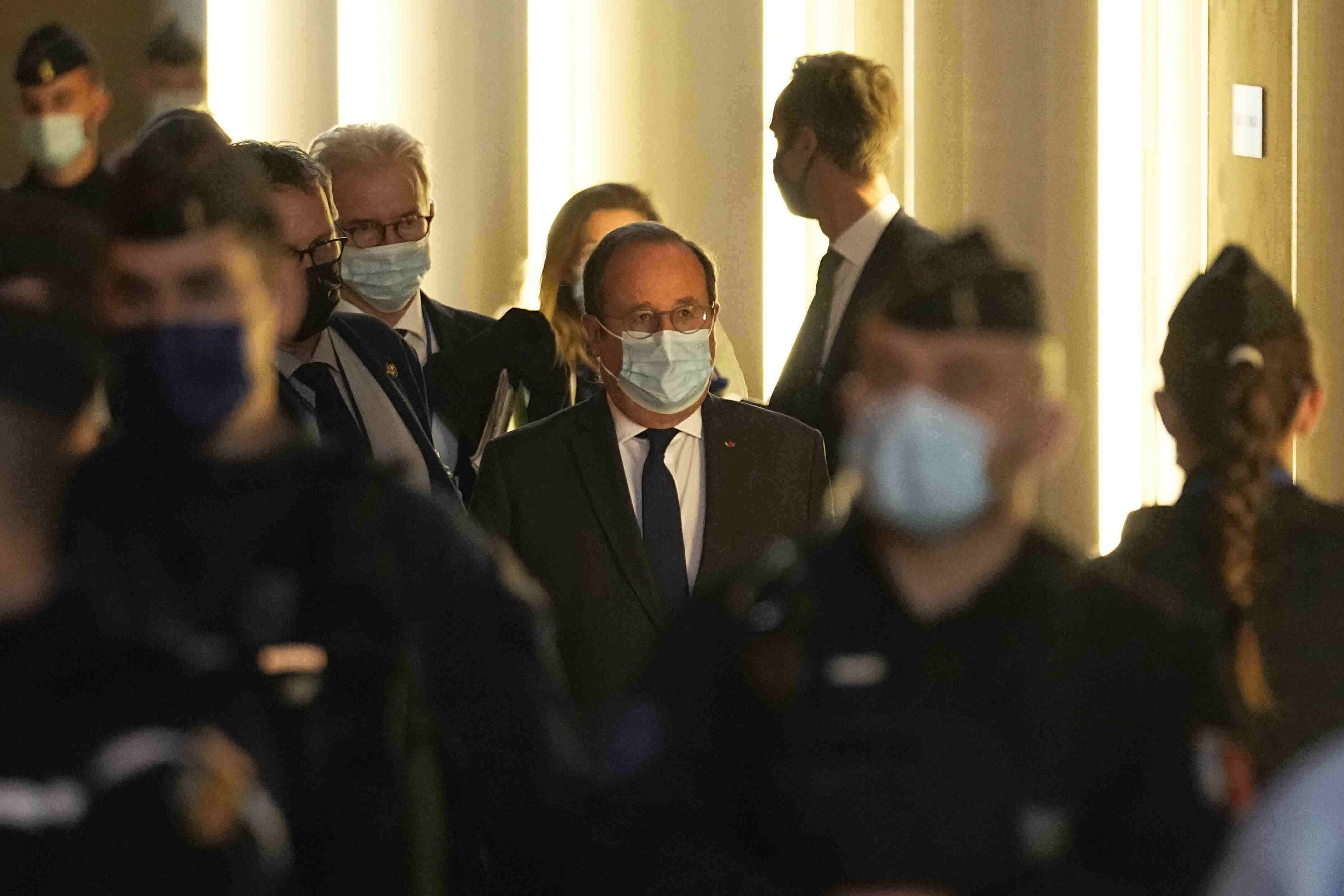 Every day, we were under threat, said Hollande

On Wednesday, former French President François Hollande appeared as a witness at the trial with men accused of involvement in the Paris terrorist attacks on Nov.r 13, 2015. that led to the deaths of 130 people. According to Hollande, the government knew of the impending danger but had no specific indications about when and where the attack might happen.

The former president was summoned by the Life for Paris association representing the victims and wounded during the attack. Strict security measures accompanied Hollande’s testimony, the AFP news agency reported.

Hollande appeared in court at 4:00 p.m., saying he would answer all questions because he wanted to help clarify the circumstances of the “horrible night” and testify about his decisions, which preceded and followed the days of the attack. He considers it his debt to the victims and all the bereaved, Hollande was quoted as saying by BFM TV. He ended his introductory speech by saying that “democracy is always stronger than barbarism.”

“Every day, we were under threat. We knew that there were operations being prepared, individuals who mixed with the flow of refugees, leaders in Syria. We knew all that. Unfortunately, we did not have the information that would have been decisive in preventing the attacks,” said Hollande.

He added that when the first explosion erupted, he immediately realized that it might be an attack. After the second explosion hit, he had no doubt about it whatsoever.

According to the leader of the attacks, Salah Abdeslam, who is on trial in Paris, the terrorists committed the attacks in retaliation for French air raids on Syria. However, Hollande said that was not possible, explaining that the decision to attack terrorist training camps in Syria was made on Sept. 7, 2015. The planes attacked on September 27, 2015. According to Hollande, it is quite impossible for a terrorist group to prepare for an attack of this magnitude in just a month and two weeks. So, the fighters were preparing long before France bombed Syrian targets, Hollande told the court.

Defendants of the accused filed a complaint against the testimony of Hollande and several witnesses from the ranks of academics. The court adjourned the hearing for an hour and a half to review these complaints, eventually rejecting them.

On Nov. 13, 2015, a group of terrorists attacked the center of Paris, killing 130 people and injuring hundreds more. In the trial, 20 people are indicted, six of whom are still on the run. Most are facing life imprisonment. Seven suicide bombers died in the attacks. The main defendant is Abdeslam, a 31-year-old French citizen of Moroccan descent, who declared himself a soldier of the Islamic State terrorist organization at the beginning of the trial. 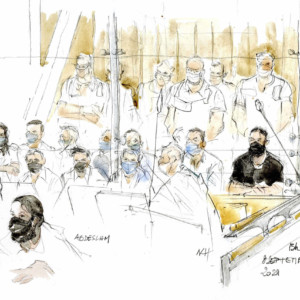