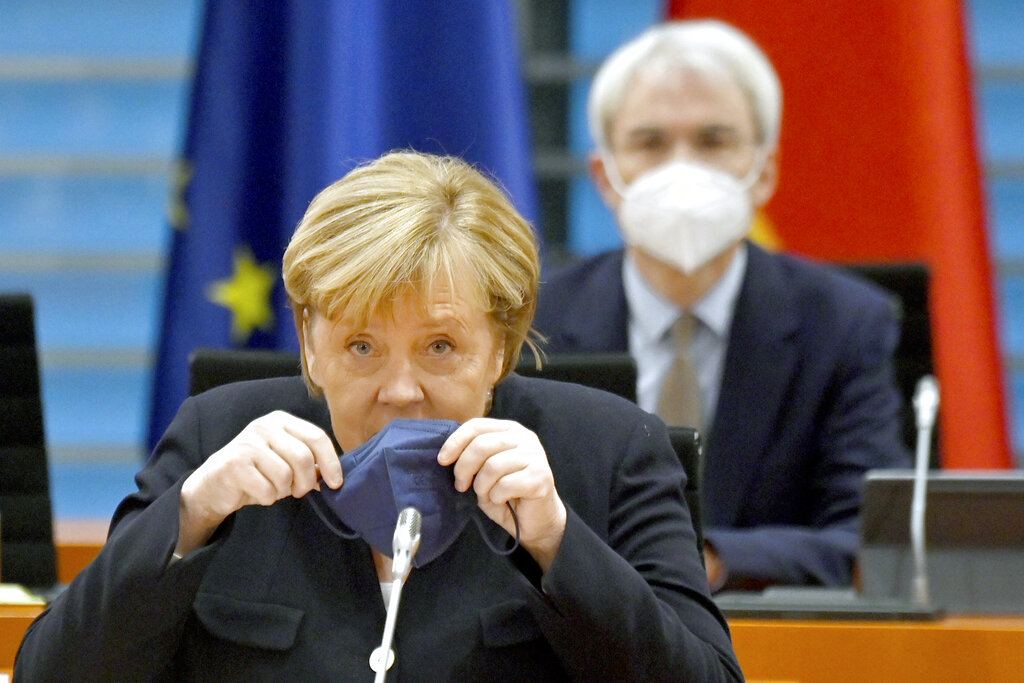 The latest wave of migration has Warsaw accusing Minsk and Moscow, while Moscow, in turn, blames Berlin and Brussels, for using migration as a tool to wage a kind of hybrid war in the region.

Mutual blame diplomacy is doomed to failure from the outset. While it is true that Belarus is taking people from the Middle East to Minsk by plane, it is only half of the truth. No one would get on board any of the planes if they knew they were headed towards a dead end, which would mean at the end of the journey, being stuck in a refugee camp, possibly for years, in complete hopelessness.

But at the end of the journey, those who set out in search of a better life are almost certain to find refuge. Germany, although no longer declaring it loudly today, is sticking to the Willkommenskultur that Chancellor Merkel dreamed up — an otherwise completely unsuccessful venture. This is also evident from the draft preliminary agreement on the three-party coalition talks in Berlin, which are still underway today in Berlin. According to these talks, the future Berlin government also wants to speed up the program for the reception of so-called “refugees.”

The term “refugee” is pseudonymous with the idea of ​​replacing the population of Germany. I remember József Antall, the first democratically-elected Hungarian prime minister after the change of regime, on his official trip to Bonn, then the German capital, with Chancellor Helmut Kohl. One of the soldiers in the honor guard was a man with darker skin. The next day, a Hungarian left-liberal newspaper reported that the presence of a “knight of African descent” in front of the Chancellery and how that foreshadows the future of Germany.

The term “refugee” is pseudonymous with the idea of ​​replacing the population of Germany.

Back then, only insiders knew what this ominous proposition meant. Three decades ago, it was just a half-sentence that outsiders skipped over for its incomprehensibility. But today it is no longer a secret that the goal is to replace the European, cultured, and highly educated population and to create a mixed population that is ethnically, culturally, religiously, identity- and gender-insecure. Thus, in the modern world of automation and digitization, a shapeless mass of people entrusted solely with the task of execution is not expected to cause much trouble for the ruling elite.

Today, 22 million of Germany’s 83 million people have some form of migration background, and another 12 million foreigners live in the country. All in all, it is hardly surprising that the departing Merkel government is not doing anything in defense of the Polish — also the Schengen — border. In other words, it is enough for migrants to “just” break through the EU’s Belarus-Poland border.

Let’s not even mention that the plans of the emerging Berlin government include raising the social benefits of newcomers to the same level as German citizens. Meanwhile, the “main architects” of the plan have also managed to thoroughly desensitize the German population. Just a few days ago, a migrant knifed several people on a train.

In Central Europe, that would be a cover story. In Germany, it only merits a few paragraphs.