While Poland is locked in a struggle to defend its border, German politicians are taking the time to criticize the country and calling for Europe to take in the migrants 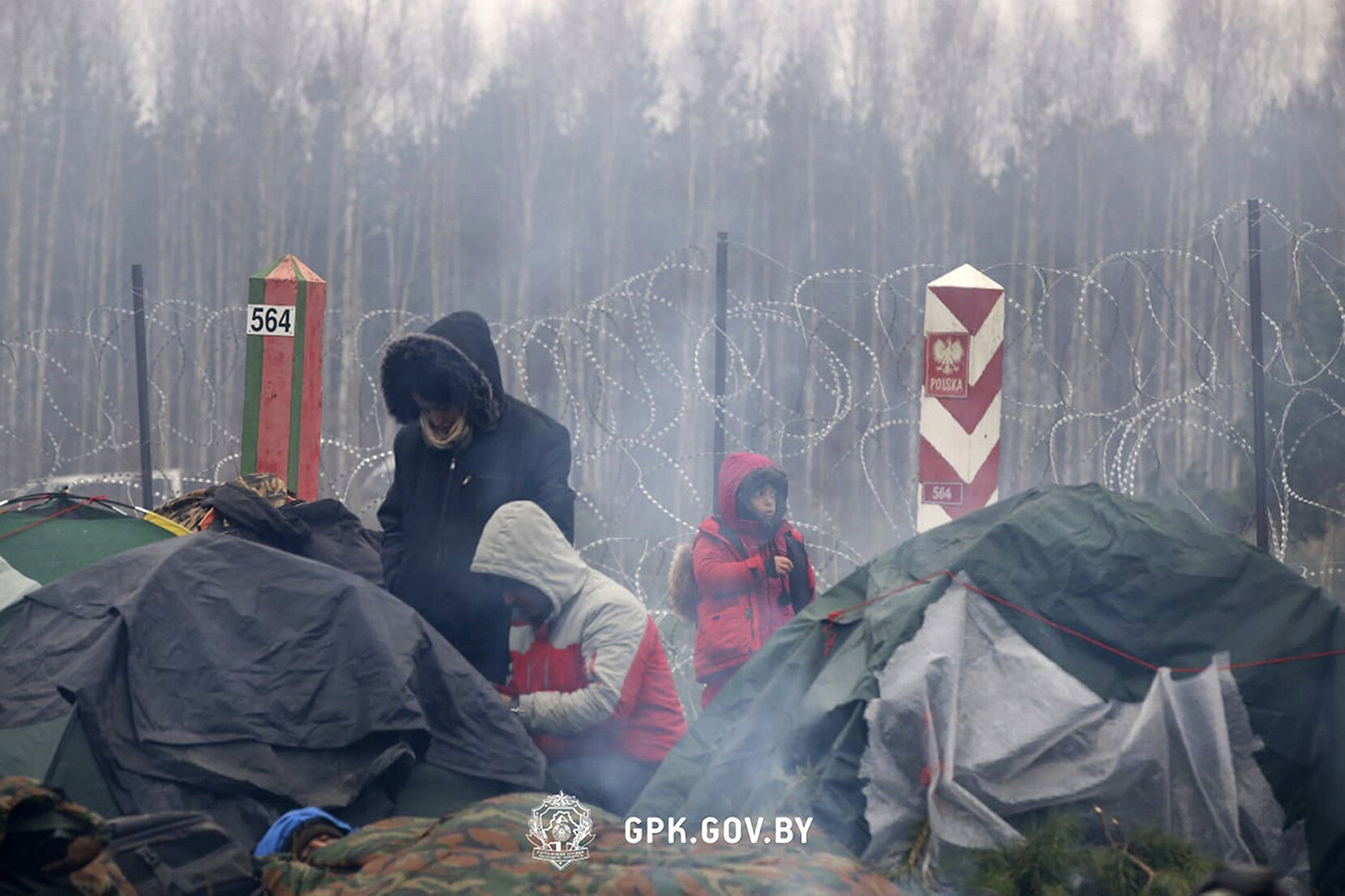 In Germany, there are increasing voices to accept migrants from the border area between Poland and Belarus to defuse the situation on-site, and some of those voices berating Poland for protecting its borders are coming from the country’s biggest parties.

Green politician Jürgen Trittin criticized Poland’s handling of refugees on the border with Belarus. “We have to talk very seriously with Poland about how they are dealing with the refugees,” he told RTL and ntv on Thursday.

The German politicians said there should be no “pushbacks” from Poland to Belarus, and the country must guarantee the refugees proper procedures. Poland violates the Geneva Refugee Convention on the eastern border and the obligations under the Dublin Agreement on the western border,” said the Green politician. “Poland is responsible for the implementation of the asylum procedures for people arriving in Poland, not Germany.”

Green parliamentary leader Katrin Göring-Eckardt also criticized the Polish government about the situation at the Polish border, saying: “First: No to inhumane pushbacks. And secondly: Yes to solidarity.”

The migration policy spokesman for the SPD parliamentary group, Lars Castellucci, said: “Violence and pushbacks against refugees and migrants are prohibited, both of which are incompatible with our fundamental obligations to protect human rights. Fundamental rights, including access to asylum, must be protected at the European external borders at all times.”

“The regime in Belarus is thoroughly corrupt and anti-democratic. However, the way Poland treats the refugees on behalf of the EU is also unacceptable. The European Convention on Human Rights and the European asylum law also apply at the EU’s external borders,” reads a statement from the party.

Green and leftist parties push for Europe to accept migrants

The Green Party co-leader, which is expected to enter a ruling coalition government with the Social Democrats (SPD) and the liberals (FDP) is pushing for Europe to take in the migrants at the border and distribute them.

“In any case, we have to stand by Poland and distribute the refugees from Belarus in Europe,” Habeck told the Frankfurter Allgemeine Sonntagszeitung.

The Left Party is also calling for Germany and Europe to take in more migrants.

“A regulated asylum procedure must be guaranteed for all those who are now seeking refuge. An unbureaucratic admission program is needed, in Germany and across Europe. I also expect a possible traffic light coalition to have more political courage to quickly accept refugees from dire need on a humanitarian basis. The SPD, the Greens and the FDP have a solid majority in the Bundestag to help now,” wrote Susanne Hennig-Wellsow, chairwoman of the Left Party, in a statement.

She also added that the “illegal pushbacks” that Polish authorities are partaking in must end, but did not cite any specific case.

Political scientist Carlo Masala told in ZDF program “heute-journal” on Tuesday evening that the countries should persuade the Poles to distance themselves from their “hard solution.”

“This tough solution will provoke filthy images,” he warned.

According to him, this is not an ordinary but controlled migrant movement. Belarusian President Alexander Lukashenko will not stop sending more migrants to the border.

“In the end, Poland will not be able to detain the masses of people who want to cross this border area without shooting at them. That would be the worst case that could happen in Europe. That must be clear to the Poles as well. That this also deteriorates from the whole European idea,” Masala declared.

Definitely, not all nations in Europe would agree to accept the migrants, Masala also admitted. But there would be a number of states that would be willing to do so, especially because there are a limited number of refugees.

The Polish ambassador to Germany, Andrzej Przyłębski, on the other hand, had assured in an interview with Junge Freiheit that Poland would remain tough on the question of border closings, even if there were unsightly pictures.

According to migration researcher Gerald Knaus, the European Union has thus moved closer to the tough migration policy pushed by the Alternative for Germany (AfD) party. The political solution is not so complicated, he noted.

What Knaus did not mention, however, is the fact that citizens of the Republic of Moldova have been coming to Germany in large numbers for months and applying for asylum. The reason for this has to do with Germany’s generous social benefits that are serving as a pull factor for migrants around the world. So why migrants from the Belarusian border should stay in the Republic of Moldova and not head further west – for example to Berlin – the migration researcher left open. 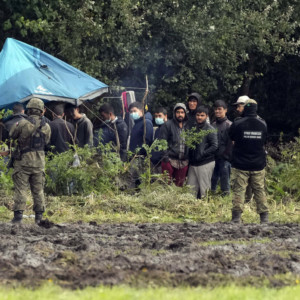