Will the EU give up its reckless migrant quotas scheme? Not if the past is any guide

“Whoever takes up half of Calcutta does not help Calcutta, but becomes Calcutta himself!” 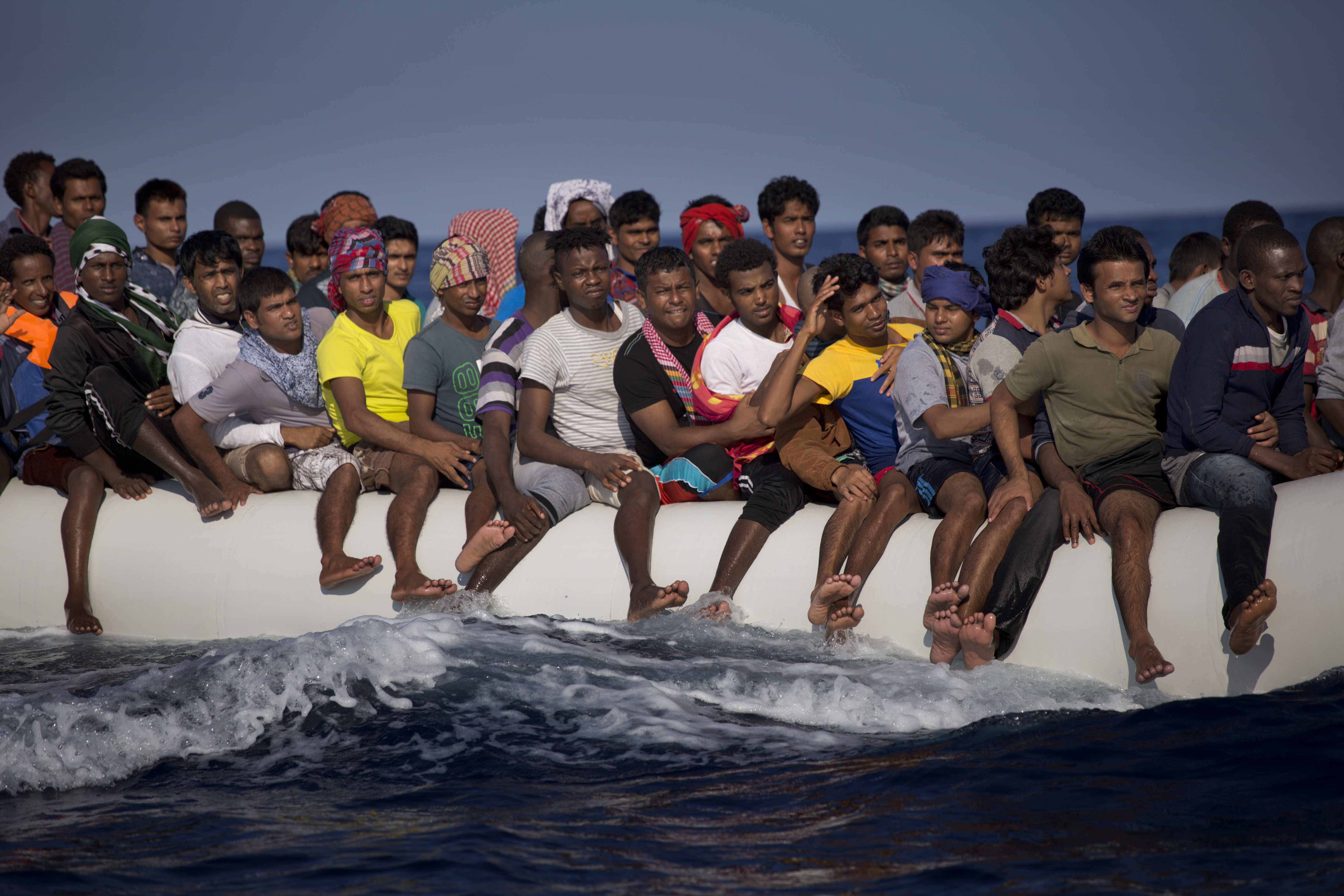 Last week, seven European Union member states, including Hungary, wrote a letter to the European Commission stating their opposition to any mandatory distribution quota of migrants that is again being promoted by some member states. Magyar Hírlap Senior Editor Mariann Őry looks at the implications:

Five years after the onset of the migration crisis, it is quite astonishing that some still cling to an idea that has time and again proven to be impracticable. We may hope that contrary to the rumors, Brussels will not stand behind the idea of trying to impose migrant quota once again, but past experience shows that these hopes may be vain.

Even at the height of the coronavirus pandemic, the governing bodies of the European Union remained adamant that migrant quotas must be accepted, and the European Court of Justice (ECJ) has just recently reprimanded Visegrád countries for their imagined transgression of refusing to accept migrants four years ago. Though, in practice almost none of the EU’s member states met their respective quotas, the ECJ was less concerned with this duplicity than sticking to its “principles”.

The quota issue may have proven impracticable, but these are exactly the times when the Brussels bureaucrats say that the stupid and selfish member states don’t know what’s good for them, hence they will push through the idea regardless.

But the quota has been a bad idea even if we apply some common sense, as instead of solving the migration crisis, it will exacerbate it. Any statement from European politicians which does not act as a big red stop sign to migrants is in fact an open invitation. This will only play in the hands of the organized groups of people smugglers and encourage masses of migrants to come to a Europe which can hardly even deal with its own problems.

The late German author and journalist Peter Scholl-Latour’s warning remains valid: “Whoever takes up half of Calcutta does not help Calcutta, but becomes Calcutta himself!“

The inadequate answers to mass migration played a significant role in Brexit, the rising popularity of the radical right and the realization that a measure of integration is indeed an important factor. But, instead of realizing that national sovereignty should not be ridiculed, the advocates of centralization only became more aggressive.

It is quite telling how the centralists reacted to the decision of the German Constitutional Court, which recently declared unconstitutional a bond scheme of the EU. They almost had a heart attack, as if the only possible way forward would be the establishment of a European super-state. And the Hungarian opposition sided with them, disregarding the elementary fact that the more they support centralization, the less they will be able to stand up for national interests.

Title image: In this photo taken Tuesday, June 2, 2020, migrants dry their clothes aboard a tourist boats some 20 kilometers from Malta. More than 400 migrants are living aboard pleasure cruise vessels, bobbing in the sea off Malta, many of them for weeks now. Rescued from human traffickers’ unseaworthy boats in several operations in the central Mediterranean since late April, the migrants, along with the Maltese government, are waiting for European Union countries to offer to take them. (AP Photo/René Rossignaud)