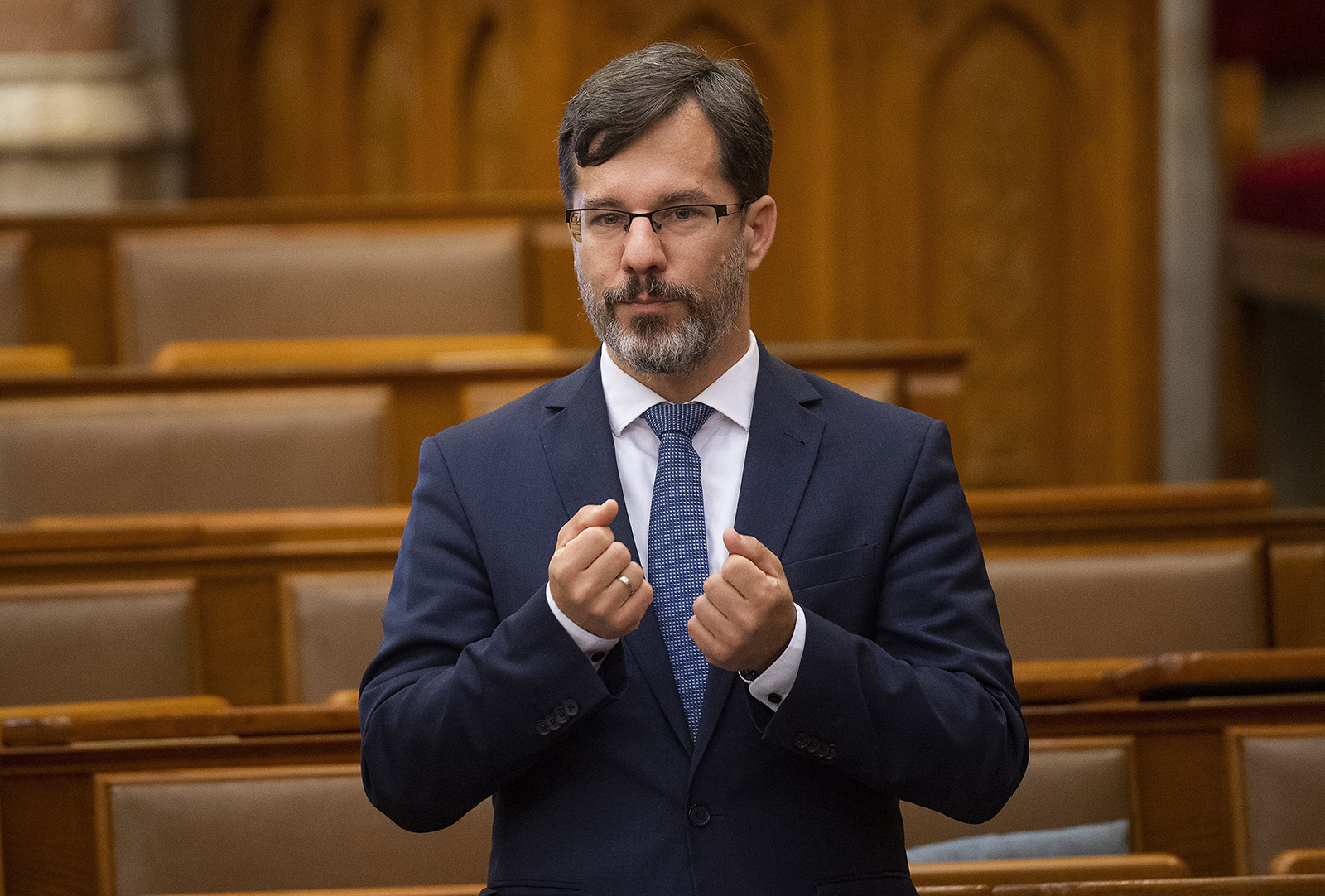 Halfway through the electoral cycle, Hungarian opposition parties remain divided along several fault lines, and there is no sign yet that they will be either willing or able to get their act together in time for 2022 elections, Ervin Nagy, political researcher of the Budapest-based think-tank 21st Century Institute writes in his analysis.

Although for now the domestic political discourse remains dominated by the coronavirus pandemic, a unified opposition stance is being brought up again with increasing frequency to defeat Hungary’s dominant conservative Fidesz party, which controls more than 50 percent of the country’s parliament. While the various opposition forces deftly avoid the ideological divides among them, they keep talking about a common platform and program that still remains non-existent.

The six opposition parties willing to work together (the Socialist MSZP, the green Dialogue, the Democratic Coalition, the also green LMP, the centrist Momentum and the right-wing Jobbik) seem to be in agreement on one topic. They will have to field a common candidate in every electoral district.

The 21st Century Institute’s analysis takes a closer look at their respective positions and interests and weighs the possible outcomes.

With the exception what the Nagy describes as the “radical” Our Homeland movement and the Two-tailed Dog “joke party”, all the above-mentioned parties agree on that formula of having joint candidates, which brought them partial success during the 2019 municipal elections, should be carried forward to the next general elections in 2022.

This is the theory, but the practice is much more complicated.

While all six parties agree on the idea of a joint candidate, they have different ideas on how to appoint them. Jobbik leader Péter Jakab — alone among the opposition parties — maintains that the best way to reach mutually acceptable candidates is at the negotiating table, while all others argue in favor of preliminary elections in the respective constituencies organized by the participating parties. Jobbik, currently in both organizational and ideological disarray, is unlikely to change its position until they can come up with a party profile that has at least the chance of garnering measurable popular support.

At the same time, Momentum and LMP are in theory favoring preliminary elections, but they have yet to convince their sympathizers that a coalition with the Socialists and the Democratic Coalition is a palatable solution. But fielding joint candidates – besides the ideological differences – has a more immediate and tangible drawback: as the number of parties supporting the same list (i.e. an electoral coalition) grows, so does the parliamentary threshold: for every party taking part, it is five percent.

As a consequence, the coalition of three or more parties carries the risk of not being able to make into parliament at all.

The electoral law does allow the creation of a so-called electoral party, (some form of temporary alliance), but this would also mean that – in accord with house rules – its participants would have to form a single caucus in Parliament, which in turn could lead to a loss of their respective identities, something their voters may not appreciate.

As of yet, there is also no agreement on a joint candidate for the position of Prime Minister. Taking all of the above into account, opposition parties are likely to keep losing popular support in the remaining part of the year.

Title image: Fidesz MP Gergely Tapolczai speaks in Parliament on June 4, 2020 using sign language. An MP on the ruling conservative Fidesz party’s list since 2010, he was the first to use sign language in the assembly. (MTI/Tibor Illyés)